A teenager has been arrested in connection with a serious assault in Swindon.

A blade is believed to have been used in an incident that has left a man with severe facial injuries.

Officers received the report at around 11pm on Monday - 19 July - following a disturbance between a group of males who are believed to be known to each other.

The victim, who is in his 20s, is receiving hospital treatment.

The teenager was arrested yesterday - 21 July - on suspicion of grievous bodily harm with intent and has since been released on conditional bail.

He said: "We believe the assault happened on Pinehurst Road at the footpath crossing near to the local brook and we are appealing for any witnesses who may have been in the area and witnessed a disturbance between two groups of males who are aged in late teens/early twenties.

"We would ask anyone with information about this incident to call us.

"This was a serious assault which has left a man with potentially life-changing injuries and we need to speak to anyone who might be able to assist with our enquiries. 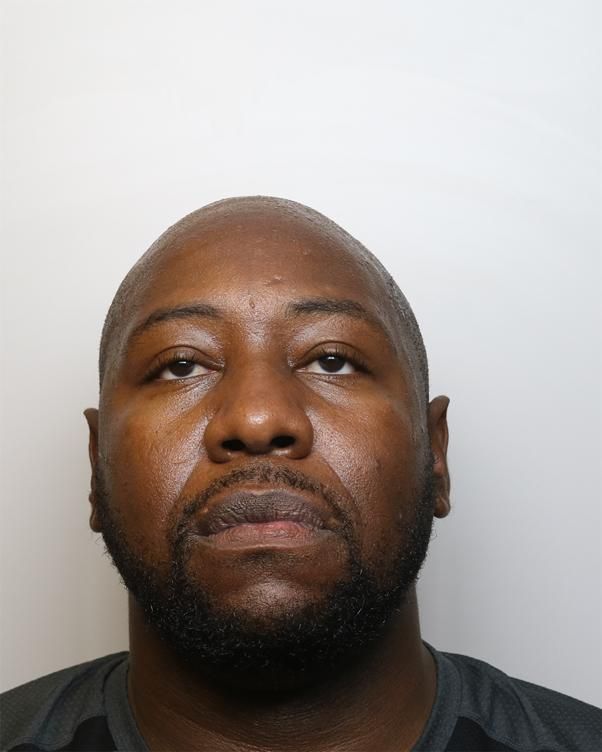 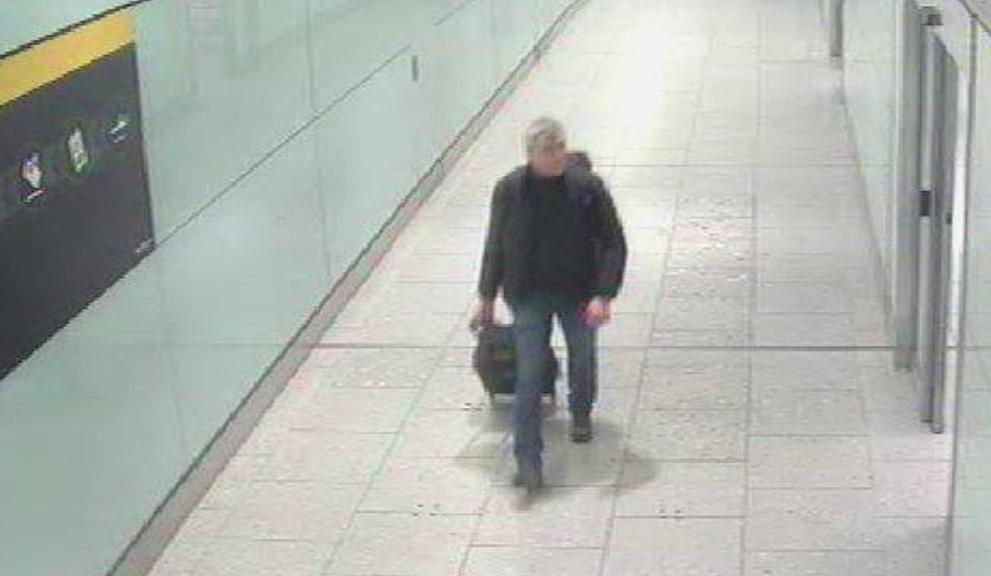