A Wiltshire Police response officer who worked in Swindon, has pleaded guilty to four charges in court.

PC Darren Thorn, 44, has pleaded guilty to one charge of corruption, two charges of computer misuse and one charge of misconduct in a public office.

Thorn, who now lives in Devon, entered the pleas during an appearance at Reading Crown Court today - 29 November. He has been released on unconditional bail and will be sentenced on 4 February 2022.

The charges relate to a period of time between June 2017 and June 2018 and centre on an inappropriate sexual relationship that Thorn started with a vulnerable woman he met while on duty.

They include accessing police computer systems in order to obtain personal data about members of the public and passing on confidential policing information.

Thorn was arrested in 2018 when the allegations came to light, and was suspended from the Force. The investigation was carried out by Wiltshire Police, supervised by the Independent Office for Police Conduct.

Now court proceedings are complete, a public gross misconduct hearing will be held next month.

“Following today’s guilty pleas, we will now commence a public gross misconduct hearing. At the conclusion of these proceedings, the Force will release a full statement concerning this case.” 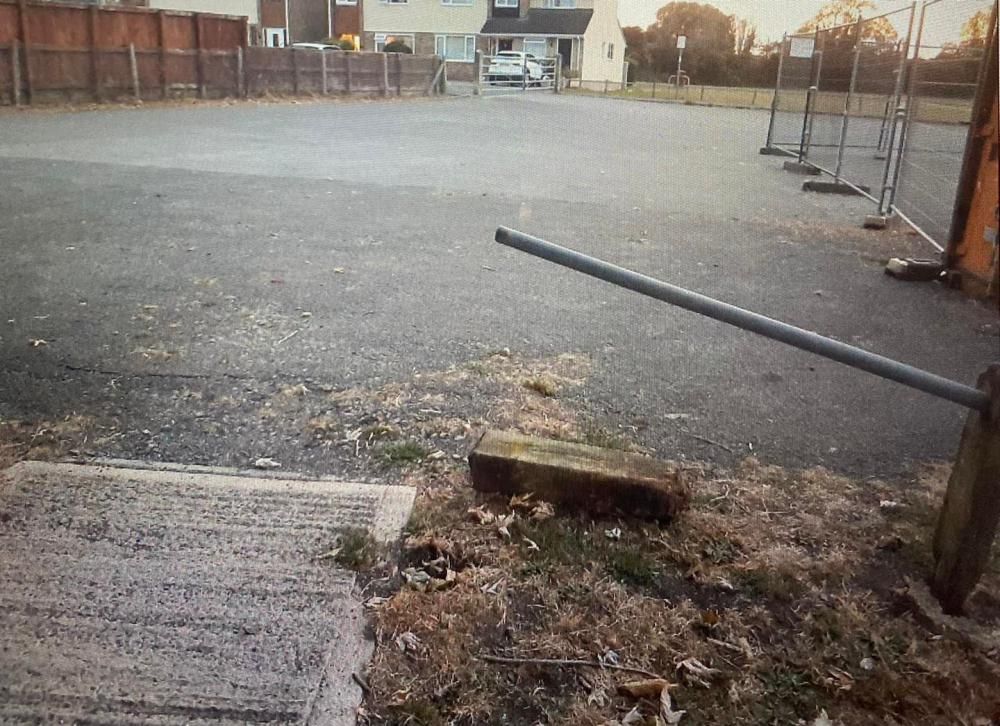 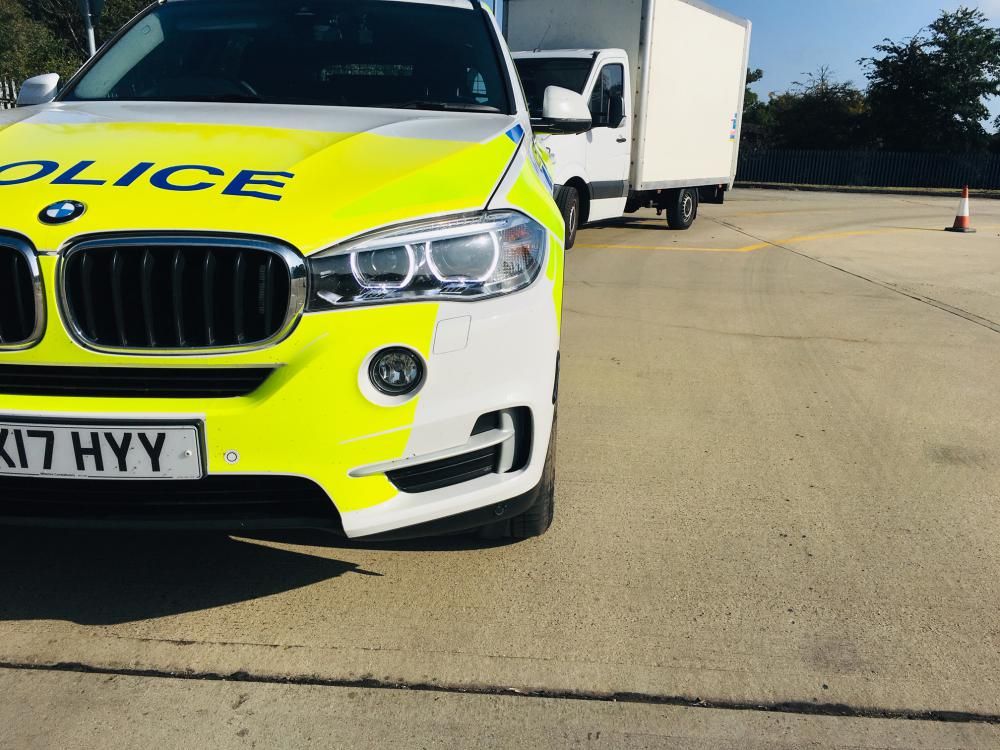