It is being produced by inSwindon BID, and the organisation says the event will feature an exclusive projection, light and fire show for the switch-on moment.

The event will recognise the work of Great Western Hospitals NHS Foundation Trust, emergency services and keyworkers throughout the pandemic.

Great Western Hospitals NHS Foundation Trust was asked to nominate staff to take part, and the trust has explained each of its choices.

Of endoscopy nurse Edyta Buczkowska-Michalak – Endoscopy Nurse, the trust said: "Edyta is a nurse in endoscopy who, at the start of the covid-19 pandemic, nominated herself to be transferred to Saturn ward to support the ward.

"During this period of time, she fitted in and worked so well with the team to the point that they were requesting she stayed longer. Upon return to endoscopy, her leadership has been essential in bringing the nursing team back together."

Another nominee is Woodpecker Ward manager Deborah Phair, and the trust said: "Deborah’s leadership of Woodpecker Ward has been nothing short of fantastic through the pandemic.

"Woodpecker was the first ward to be designated a covid-19 ward and remains today the trust's recognised covid-19 ward.

"Deborah has supported her entire team through the changes on the ward from both managing different patient groups as well as effectively managing the ward's PPE processes and ensuring that the care the patients received wasn’t changed by the pandemic."

Nominee Abbey McNab is a healthcare assistant on Neptune Ward and Rachel Moreman is ward clerk.

The Trust said: "Abbey and Rachel have both absolutely embraced the challenges through covid. They have worked their socks off with ward improvements and have had a positive attitude during the toughest of times.

"The team are always greeted with a smiling face by these two, no matter how busy they are."

Dr Debbie Finch is Department of Medicine for the Elderly Consultant and Deputy Associate Medical Director for Unscheduled Care.

The trust said: "From a medical perspective, Debbie has very much led the division through the pandemic as well as supporting her colleagues as a front-line clinician.

"Her input was key in the initial stages to manage the move to covid-19 wards, as well as their gradual switch back. Her clinical input into this and creating solutions to problems was vitally important to the divisional team.

"Moving forward, she continues to support Woodpecker and its teams and remains a very much go to person for the division when concerns or challenges arise."

inSwindon BID Manager Anita Bellinger said: “We are humbled to be welcoming our amazing NHS Heroes to our first virtual Christmas Light Switch-On and look forward to paying tribute to them, our emergency services and all key workers who have worked tirelessly for our town.

"I really hope viewers at home tune in to support not only their town centre, but the amazing work of all those whom we are dedicating the online event to.”

The event will feature a variety of pre-recorded performances from 10 local acts, hosted by BBC Radio Wiltshire's Ben Prater and Totally Crazy, as well as a special message from Great Western Hospitals NHS Foundation Trust’s CEO, Kevin McNamara, followed by a video from staff.

Special messages will also be shared from Mayor of Swindon Coun Garry Perkins alongside inSwindon BID Manager Anita Bellinger and Santa and his Chief Elf.

Also taking part will be 2020 Britain’s Got Talent semi-finalist Fayth Ifil and singer, stage star, TV personality and principal of Swindon’s Wilkes Academy, Jonathan Wilkes, who will share special messages as they introduce some of the entertainment for the viewers at home.

From 1 November, as part of Swindon’s Illumina 2020, visitors will also be able to enjoy a ‘Luminary Business Trail’, which will see a variety of stars illuminate windows across the town centre as part of the visual campaign.

In addition, a Virtual Christmas Market will be held via the BID’s social media channels to promote businesses across the town centre to visitors looking for gifts and seasonal shopping, and will feature a selection of competitions.

The latest information can be found at www.swindontowncentre.co.uk and via social media channels. 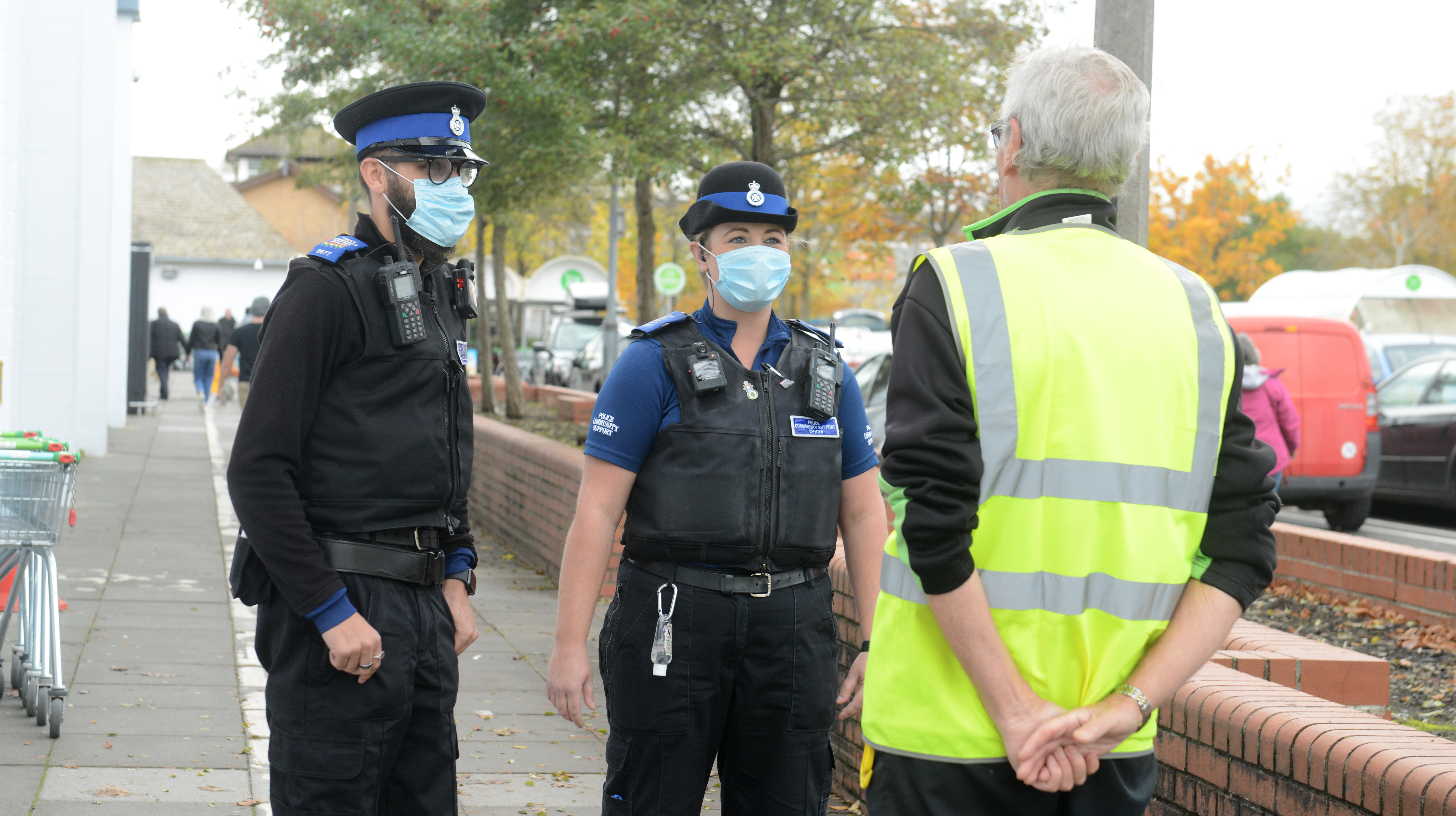 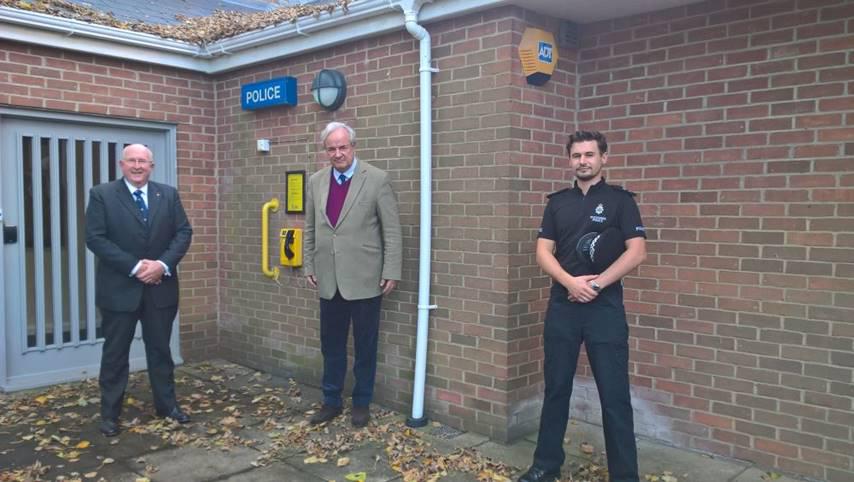