Wiltshire Police have released CCTV images after burglars stole £5,000-worth of cigarettes and about £600 in cash from The Village Shop in Ashton Keynes.

The burglary is thought to have taken place  at about 9pm on 4 November, and two male suspects were captured on CCTV raiding the store.

A police spokesperson said: "This was a brazen burglary which resulted in thousands of pounds worth of goods being stolen.

"We are lucky to have relatively clear CCTV images of the suspects. Although they have made efforts to disguise themselves, it’s possible that someone who knows them well may recognise them.

Anyone with information which could help the investigation should call 101 and ask for PC 2843 Wright from Royal Wootton Bassett Police Station, quoting crime reference number 54200110792.

Alternatively, they can report anonymously to Crimestoppers on 0800 555111. 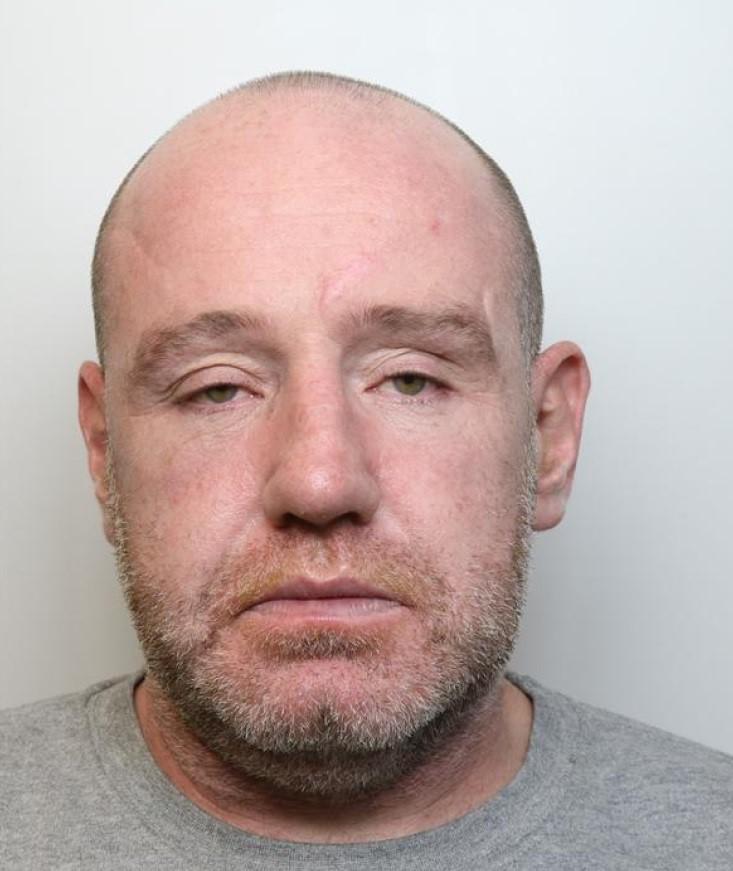 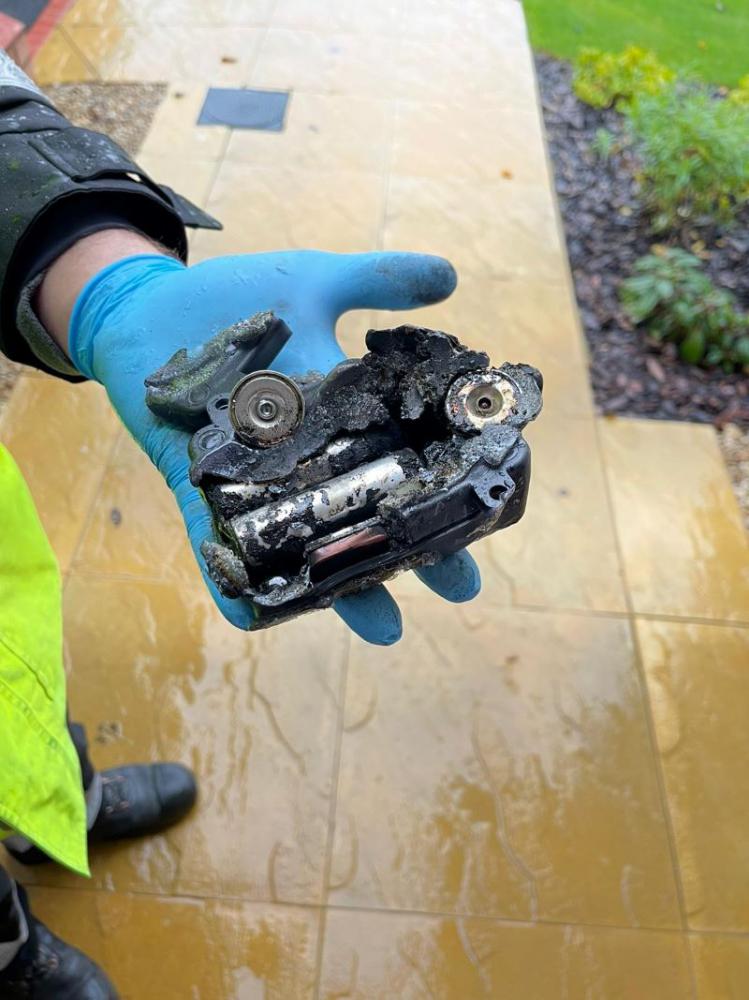