Nursing is a family affair for Oxford Brookes students in Swindon

Professions often run in families, but usually the generations don’t study together at the same time. Not so at Oxford Brookes University however as it welcomes a mother and daughter student nursing duo at its Swindon Campus.

This month, Tracy joins her daughter Madeleine as a second year student on the BSc Adult Nursing course.
Tracy is an assistant practitioner at Great Western Hospital (GWH), and has previously held roles as an ophthalmic technician and a healthcare assistant since completing her healthcare access course in 2002.
Two years ago, with her children now older, she returned to her studies and successfully completed her Foundation Degree with Swindon College, who Oxford Brookes partners with as part of its successful Associate College Partnership.
Tracy is now working towards her adult nursing degree. She always had aspirations of entering the profession, despite working in accountancy for a number of years before starting a family. Tracy commented: “Now the time is right to finally return to pursuing my dream career. I’m so lucky that Great Western Hospital and Health Education England sponsor my studies so I can continue to earn and study at the same time and I can finally become a nurse.”
Tracy’s eldest daughter Madeleine is already a second year student and started at the University’s newly opened Swindon Campus in January 2017. She originally worked as a healthcare assistant at GWH in May 2016. It was working at GWH that lead her to the realisation that nursing was what she wanted to do.
Madeleine said: “It was the best decision I made.”
Tracy’s other daughter Amber, is also planning to study nursing in 2019.
However, Tracy and Madeleine aren’t the only mother and daughter students currently on the course. Katie Spanton and her daughter Ellie are also studying adult nursing and due to complete their studies later this year.
Katie said: “I couldn’t have done it without Ellie. She’s helped with childcare and been so supportive - I can’t say how grateful I am. The placement education unit at Brookes has been so supportive too. They’ve helped us arrange our placements so that one of us can be nearer home for childcare purposes. And the lecturers have been amazing.
“When my husband was going to be posted abroad with the RAF, I thought I was going to have to give up. But my lecturer convinced me to keep going: luckily my husband was posted nearby and, in the end, I didn’t miss any of my course.”
Katie is looking forward to graduating in the summer and she already has a job lined up with community nursing in Chippenham.
Tracy, Madeleine, Katie and Ellie are the latest in a line of families who have studied together at Oxford Brookes in Swindon. In recent years, there have been married couples and a number of sets of twins who have all studied to become adult nurses.
Rachel Skittrall, Programme Lead for Adult Nursing in Swindon said: “Nursing is an extremely rewarding profession with a wide range of opportunities following graduation, with pathways to specialisation as you progress through your nursing career. We have diverse student cohorts from school leavers to those who have chosen a change of career later in life. It’s never too late to choose to do something different and worthwhile.”
It’s not too late to apply for September 2018 courses. Oxford Brookes in Swindon offers Adult Nursing BSc and MSc (for students who already hold a degree) www.brookes.ac.uk/nursing/courses and BSc Operating Department Practice (ODP) www.brookes.ac.uk/odp
Swindon Campus is holding an Open Day on Saturday 24 March for those interested in finding out more. Book your place online at www.brookes.ac.uk/open-day 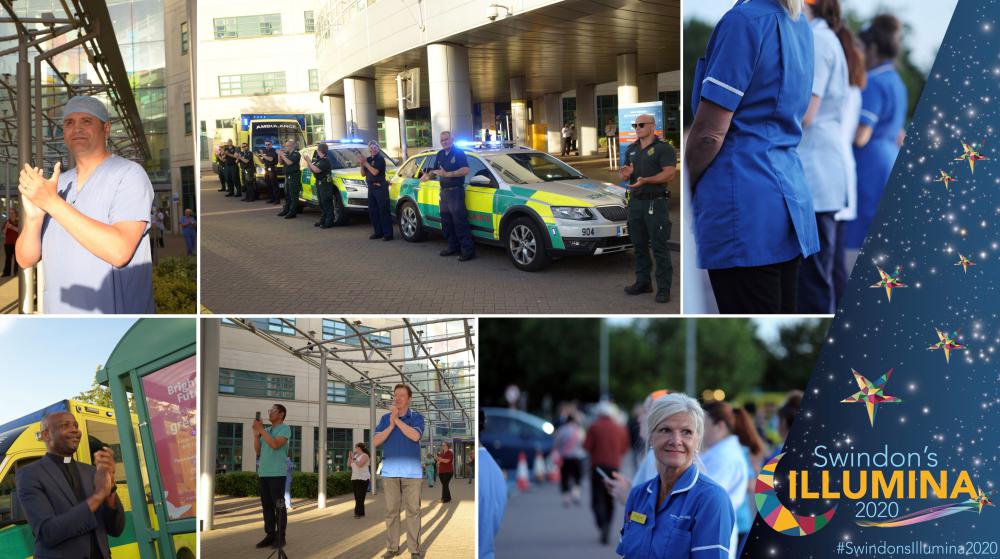 An organisation offering swimming lessons for ... 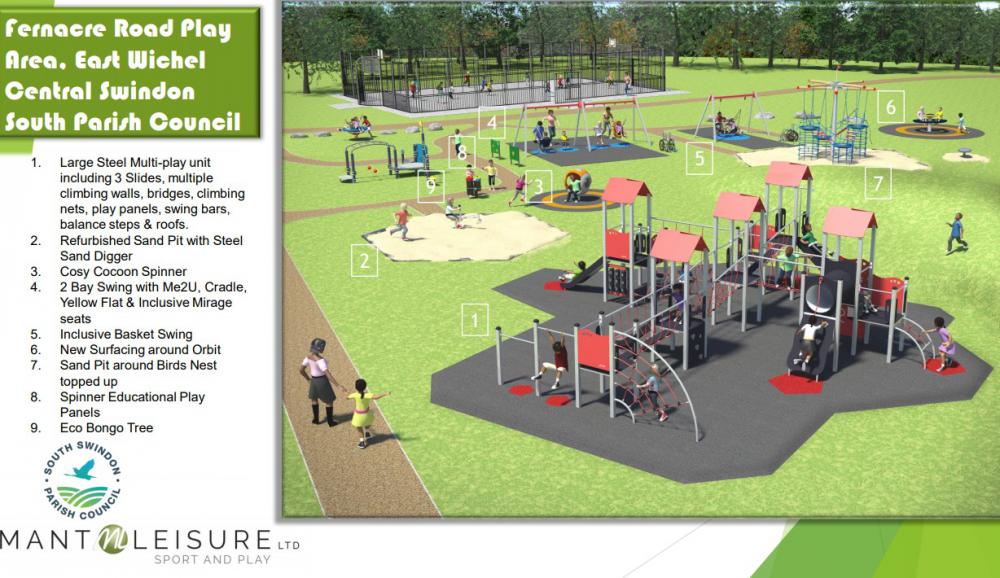 The National Trust shop in Avebury ... 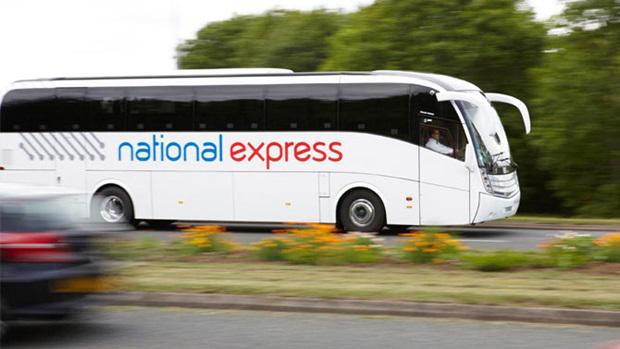