Officers investigating a road rage incident in Swindon are appealing for witnesses to come forward.

At approximately 5.20pm on Saturday 22 February, an 18-year-old man was driving a red Hyundai along Drakes Way.

At the traffic lights, the driver of a white BMW, who is described as driving his vehicle in an aggressive manner, got out of his car, approached the Hyundai and punched the driver to the face.

He got back in his vehicle and drove off – the victim followed him in an attempt to make a note of his registration number.

When they reached the traffic lights at the end of Shrivenham Road near to Tesco in Ocotal Way, the BMW driver again got out of his vehicle and assaulted the victim.

PC William Saunders said: “This was a nasty incident which occurred during a busy time of the day – we understand there were many cars and buses around, but nobody stopped to check on the victim other than an off-duty police officer who was nearby.

“The victim suffered injuries to his nose and face during the incident and was left feeling extremely shaken up.

“The suspect is described as being aged in his 30s, with tanned skin, approximately 5 ft 10 inches tall and of a large build. He had fair hair which was thinning and was wearing a black top.

“I’d urge anyone who witnessed the incident, or anyone who may know who the suspect is, to get in touch immediately.”

Officers in Wiltshire have issued the ...

Officers investigating an incident of dangerous ... 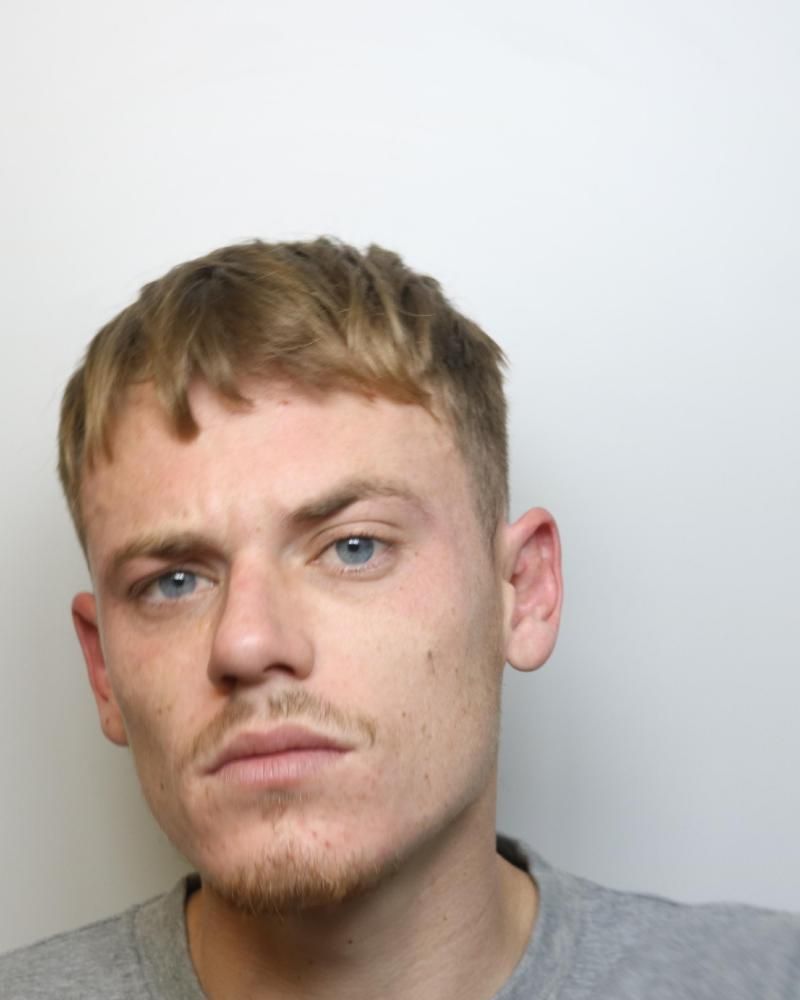