Prior Park pupils go to the polls

Children at Prior Park Prep School have been learning first-hand about one of the core British Values, democracy, by holding a mock election.

The youngsters, aged 7-13, started work on the project a month ago with the selection of election candidates for each of the five main parties to ensure the children understood a spectrum of political views.

The candidates then prepared their manifestos, each containing three national and two school policies. They presented their policies and took part in a debate during assembly where they had a chance to practice their public speaking skills. Echoing the national election, Prior Park pupils went to the polls, where turnout was a strong 98 per cent. Prior Park School is holding open mornings on Friday 13 October. Register interest on email prep@priorparkschools or call 01793 750 275. From September 2017, Prior Park Prep School will welcome day pupils from 3 to 13 years old Monday to Friday. For further information contact: Charlotte Thursz on 01225 835353

Come and visit Meadowpark School and ...

Is Getting a Private Maths Tutor Worth It?

Maths is arguably the marmite of ...

Westonbirt gets ready for its first Food and Drink Festival

The stunning historic school at Westonbirt, ...

From exploding volcanos to a flurry ... 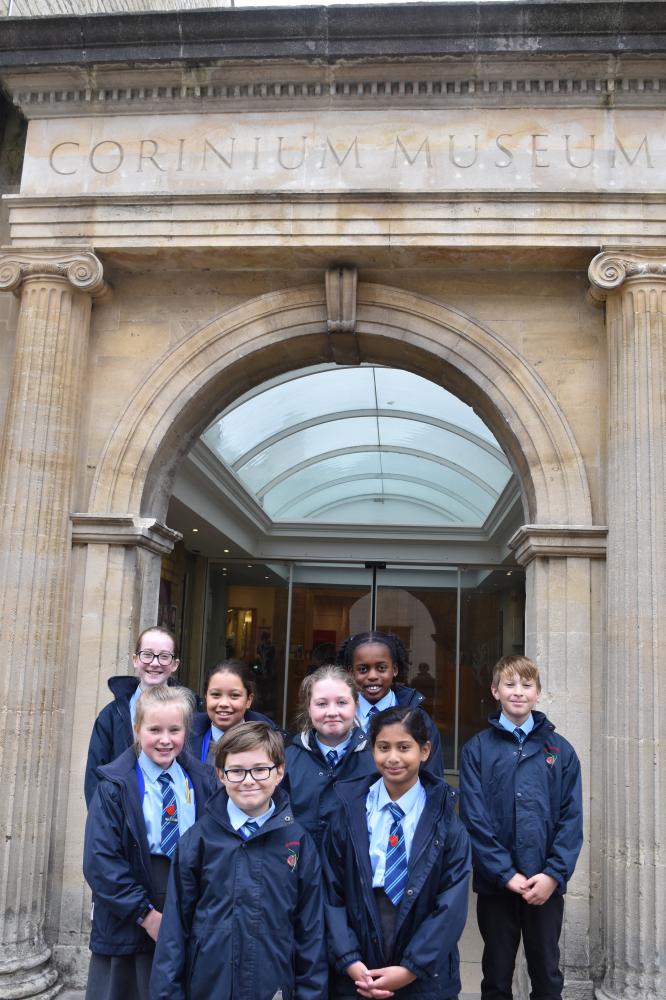 Meadowpark pupils unearth history with trip to the Corinium Museum