The Cheltenham Festival brings together the best horses, jockeys, and trainers from England, Ireland, France, and further afield, who battle it out for some of the sport’s biggest prizes. It is, pound for pound, the finest horse racing meeting on UK soil.

As a consequence, this is one of the most bet-upon sporting events on the calendar, with the Cheltenham betting odds being published months in advance of the March meeting. They are then solidified closer to race day as the conditions become known.

If you plan on having a flutter on the Cheltenham Festival, which will be broadcast live on ITV from 16th March to the 19th, here’s everything you need to know about the excitement on offer.

You may want to pace yourself when it comes to placing your Cheltenham bets, as each of the four days has a seven-racecard. Picking the right races to wager on is crucial.

Tuesday is known as Champion Day, with the Champion Hurdle acting as the flagship race closely followed by the Supreme Novices Hurdle and the Arkle.

Wednesday is Ladies Day, and brings together an eclectic racecard headlined by the Queen Mother Champion Chase, the Ballymore Novices Hurdle, and the Cross Country Chase. This is where two-time Grand National champion Tiger Roll may once again lock horns with Easysland.

Thursday is St Patrick’s Day, and Irish eyes might just be smiling if one of the country’s leading trainers – Willie Mullins and Gordon Elliott – can land a winner or two. The races on this day include the Ryanair Chase, the Stayers’ Hurdle, and the Mares’ Novice Hurdle.

Finally, Friday brings the biggest race of them all – the Cheltenham Gold Cup – on a name named after the famous renewal. Some of the greatest thoroughbreds in history have claimed glory in the Gold Cup, so can Al Boum Photo complete a remarkable hat-trick?

If you are a regular horse racing punter or have a casual wager now and then, you will perhaps know what you are looking for when shortlisting potential Cheltenham Festival winners.

The unique undulations of the two tracks used, and the infamous uphill finish, dictate that course-and-distance form really is of use at the Festival. Which horses have run well at Cheltenham, either at this meeting or elsewhere, in the past?

Pedigree is key too. This is high-grade racing, so you will be looking to back those that are proven performers at the top level - or those that have at least shown the potential to reach such heights.

There are repeat offenders at Cheltenham – those who enjoy success year in, year out. Mullins, Elliott, Nicky Henderson, Paul Nicholls are all good starting points when you are looking for those winning selections.

Of course, if that all sounds like a lot of effort, you can always get tips from those in the know. As ever, it is recommended that you seek out those with a proven track record in horse racing betting or those who the sport inside and out. You can access hints for all four racecards, with Cheltenham day 4 tips on all the races – and, specifically, those referring to the Gold Cup – highly sought after.

With this information in your armoury, you can enjoy the Cheltenham Festival as both a TV viewer and as a punter if you wish. Either way, the action is shaping up beautifully and it will, once again, be an eventful and entertaining year for competitors and fans alike. 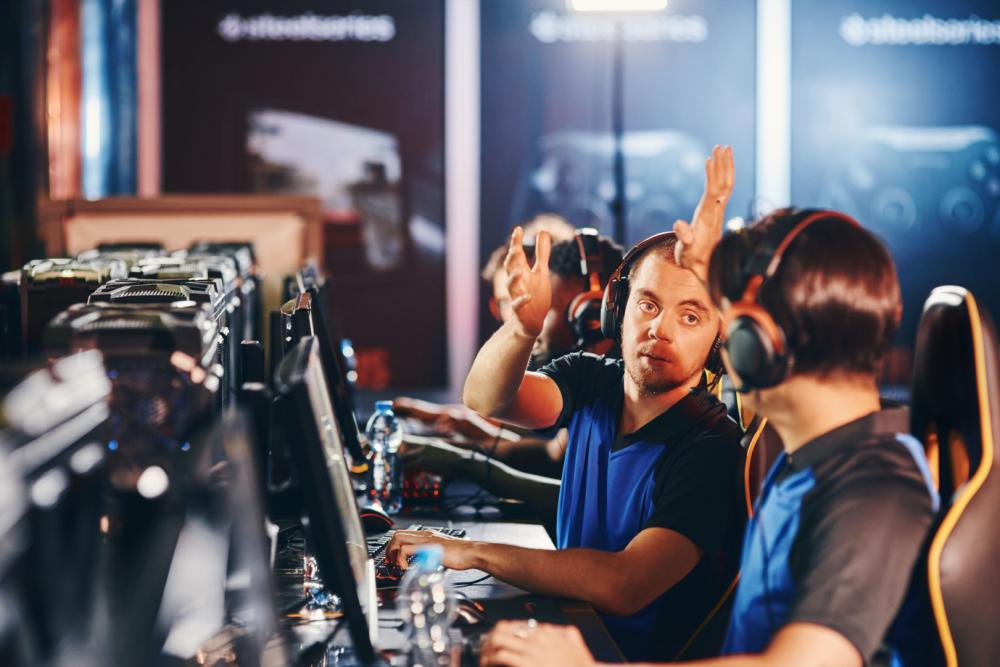 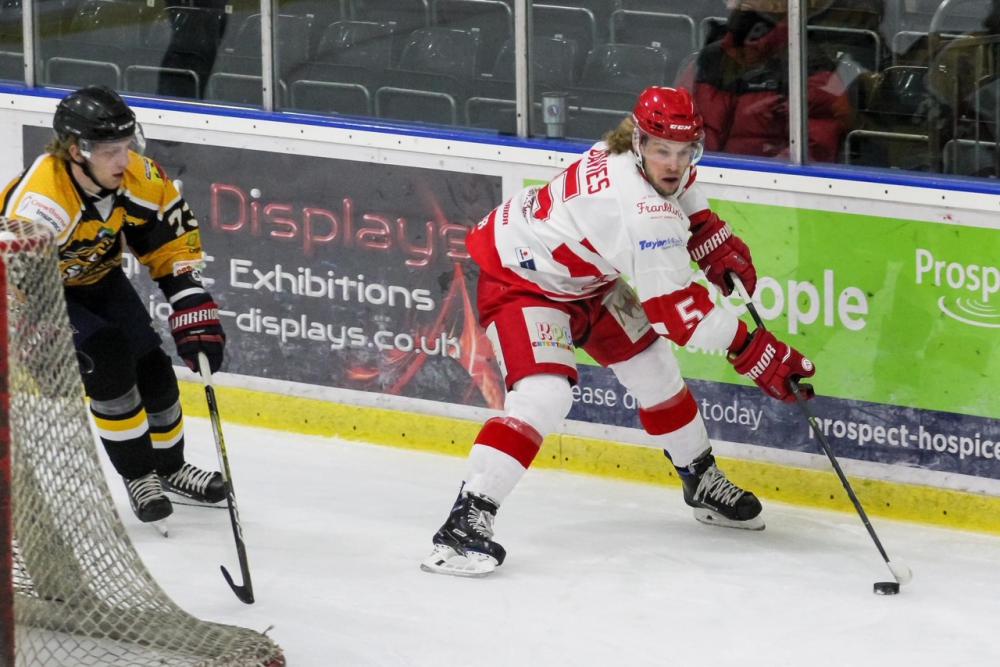 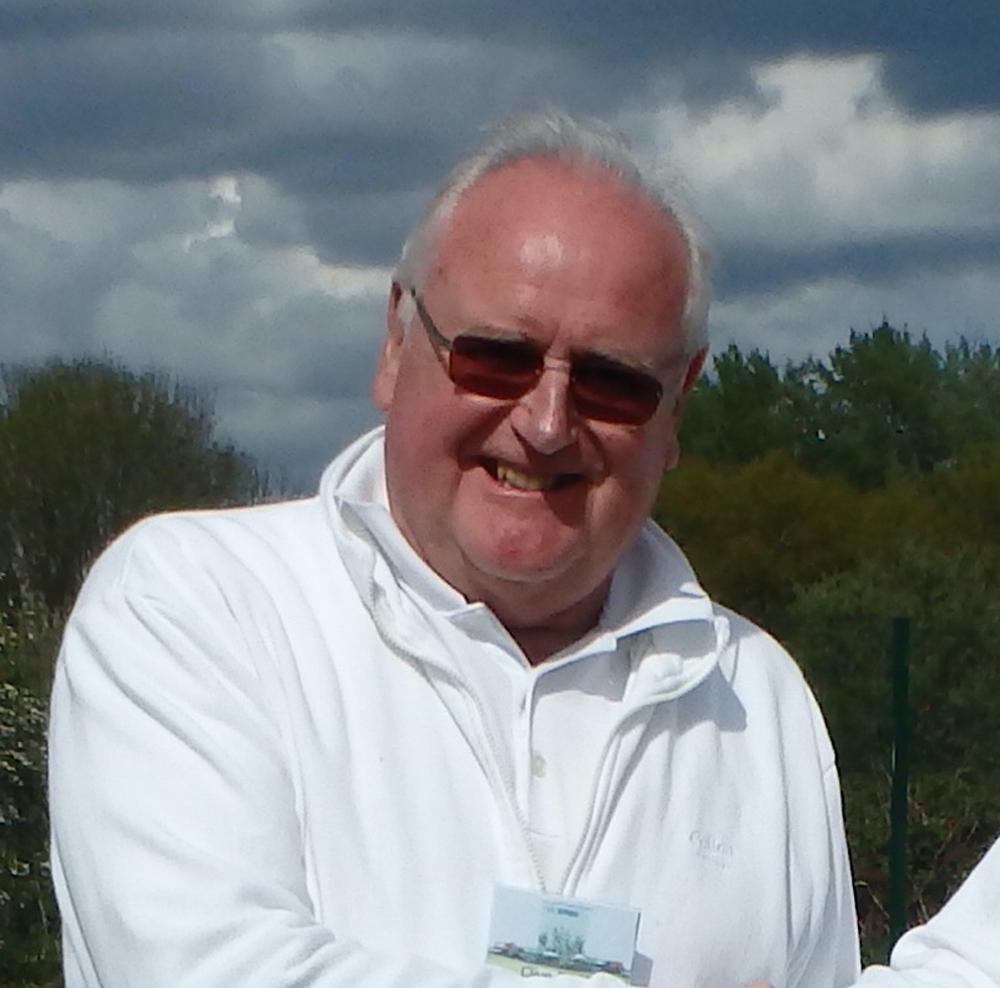