Another Wildcats season for Reed and Jack

The Bespoke Guardians Swindon Wildcats have announced that Reed Sayers and Jack Goodchild have signed for another season.

Both players came through the Okanagan Hockey Academy in Swindon and have made big impacts in their relatively short careers so far.

Reed is a product of the Swindon junior system and captained both the U15 Leopards and U18 Cougars before making the switch to OHA. He played in 42 games for OHA and contributed 121 points.

These numbers led to him making the move to the Cardiff Fire on a two-way with the Swindon Wildcats 2, where he continued to put up numbers with 79 points in 34 games split between the two clubs.

Ahead of the covid-impacted season, Reed had signed full-time for the Wildcats, and in the NIHL Spring Cup he impressed by putting up six points in 12 games.

Similarly, Jack joined OHA in the summer of 2017 after splitting his junior career between Bracknell & Slough. He played in 48 games for OHA, putting up 79 points along the way. He’s also spent the last two seasons on a two-way with the Wildcats 2 and OHA. During the NIHL Spring Cup, Jack contributed three points in 10 games.

Head Coach Aaron Nell said: “I’m really pleased to have Reed and Jack back with us for the new season. They’re both very good young hockey players and they both contributed massively in the Spring Cup.

"Reed scored some massive goals for us and has always put impressive numbers up at junior level. He’s a Swindon lad and he’s got a really bright future ahead of him. I’m excited to see how he develops over the course of the season and I think he’s going to have a really good year for us!

"Jack as well came in and impressed me also. He hadn’t experienced playing at NIHL1 like Reed had, and he didn’t look out of place against some very good teams and players.

"I believe Jack and Reed are both ready to make a big impact on our team. They are both working hard in the gym and on the ice, already getting ready for the season. They will bring lots of speed and skill to our team. It will be a big jump for them both, but as they have already shown in the Spring Cup they are ready and I can’t wait to see them progress over the season!"

The team confirmed that The Training Fox had taken up sponsorship of Reed Sayers. The early years, first aid and health and safety training specialists have moved to back Reed following Loris Taylor's move to Bristol.

Jack Goodchild will be sponsored by Bowman House Business Centre, an office rental agency based in Royal Wootton Bassett.

More information regarding sponsorship can be obtained by emailing sally.price@swindonwildcats.com

It's all change at Swindon Town

The new owner and chairman of ... 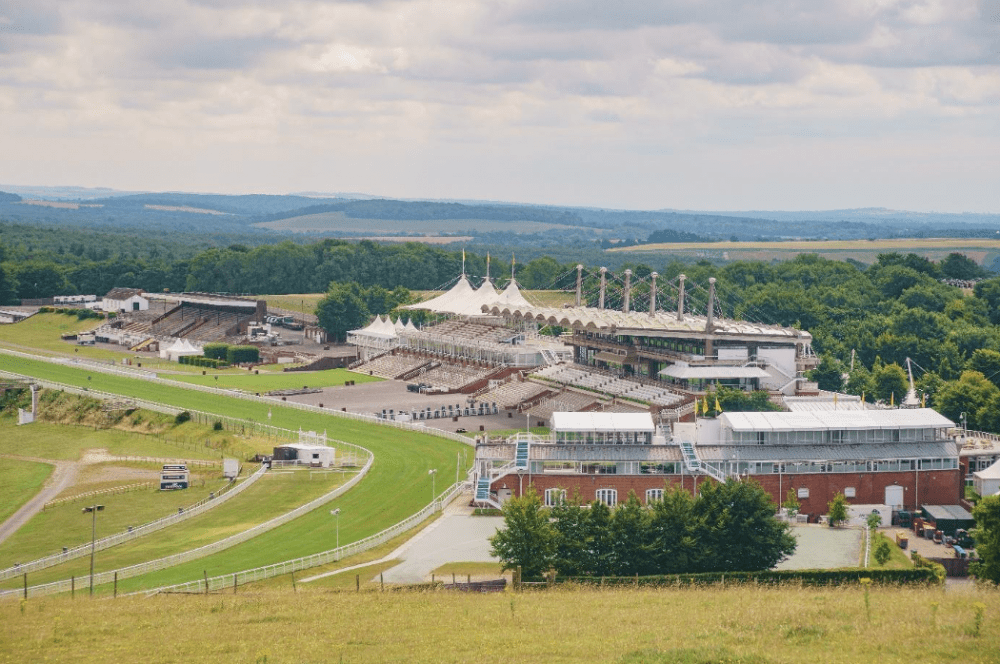 Goodwood Festival: The last three winners of the Sussex Stakes

With the majority of the coronavirus ... 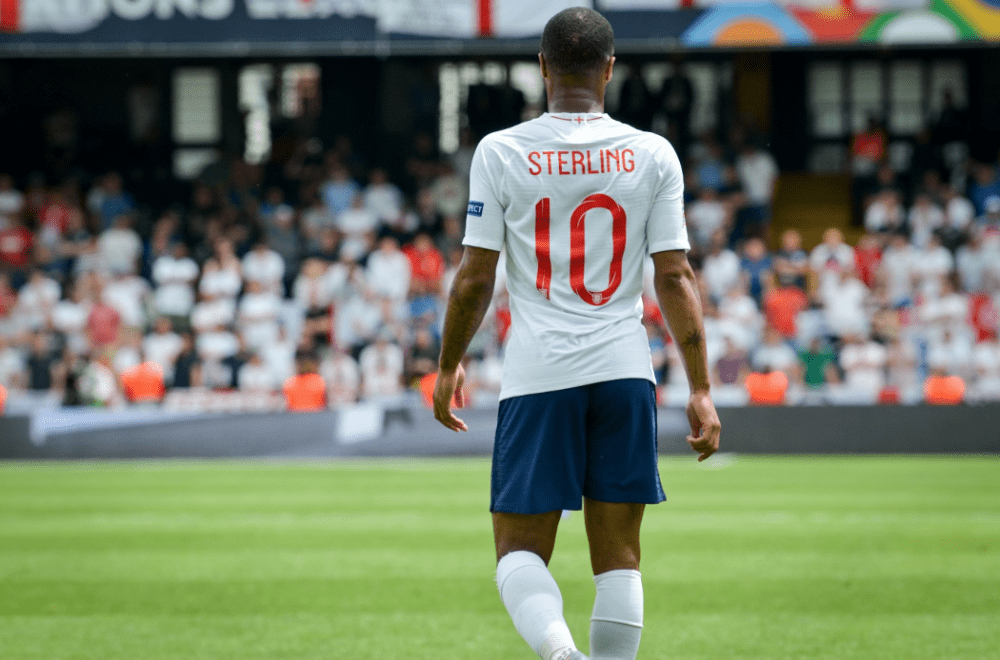 Analysing the Euro 2020 Team of the Tournament 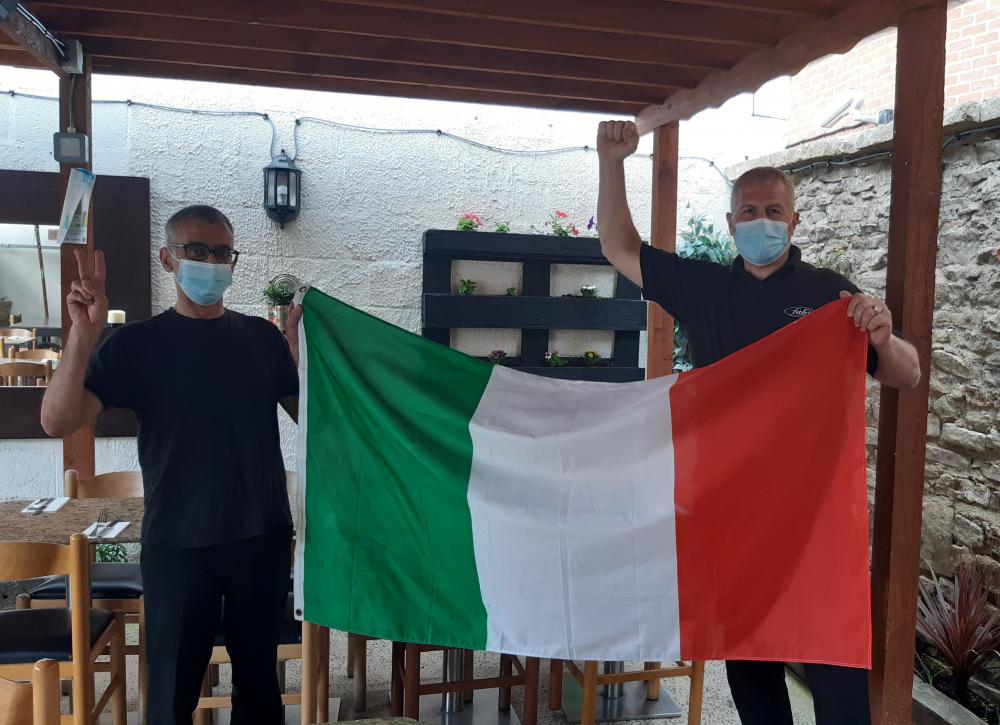