After a 2-0 win over Bayer Leverkusen, Bayern Munich look all but certain to become Bundesliga champions for a ninth successive season.

Early first-half goals from Eric Maxim Choupo-Moting and Joshua Kimmich were enough to secure the three points and move Bayern 10 points clear of second-placed RB Leipzig. They now need just one victory from their remaining four games to be crowned champions.

In reality, the title was never really in doubt for Bayern. Each season, there are moments where you wonder if this will be the year that they finally lose their grasp on the Meisterschale, but then they find that bit of quality which takes them streets ahead of their challengers. This season, the likes of RB Leipzig and Wolfsburg did well to keep pace for much of the campaign, but the sheer strength in depth at Bayern’s disposal has paid dividends once again.

Of course, this season’s title win, assuming it arrives, will have a degree of sadness to it, as it was confirmed that coach Hansi Flick will leave the club at the end of the season. There has been tension within the club in regards to Flick’s decision to leave, with rumours circulating that he could be eyeing up the Germany national team job when Joachim Löw leaves following the upcoming European Championships.

There is nothing that softens blows in football like winning, and if Bayern see out the title it will be a seventh trophy under Flick’s leadership. Having only taken the reigns in November 2019, that’s an impressive feat, especially when you consider the state of disarray the team was in under his predecessor Niko Kovac.

But even under a new coach next season, Bayern will go into the campaign as the overwhelming title favourites on sites like Betdaq, simply due to their dominance in the Bundesliga over the last decade or so. It’s hard to believe that the last time a team other than Bayern won the German top flight, Jürgen Klopp’s Borussia Dortmund were the victors, but the reality is that Bayern simply possess the resources and reputation that no other clubs can match.

What the Bundesliga needs is another team to make vast improvements and really bring the fight to Bayern. The most likely club to do this seems to be RB Leipzig, but they are not the most popular club in Germany due to the way in which they are run and financed. In many ways, it could be argued that the fan ownership model of clubs in Germany enables Bayern to dominate year on year, as no-one is able to procure strong financial backing to make a real stab at the title. The fact that Leipzig sit somewhat outside this model means they aren’t particularly liked, but it could also mean that they are best placed to eventually challenge the Bundesliga giants.

For now though, we must appreciate Bayern’s achievement of winning the league for what looks set to be nine consecutive seasons. The longer this run goes on, the more motivated other teams will be to end it, and somewhere down the line we may see someone overthrow the dominant Bundesliga leaders. It surely won’t be this season, as there is little chance of Bayern slipping up now. After all, they’ve been here and done it many times before. 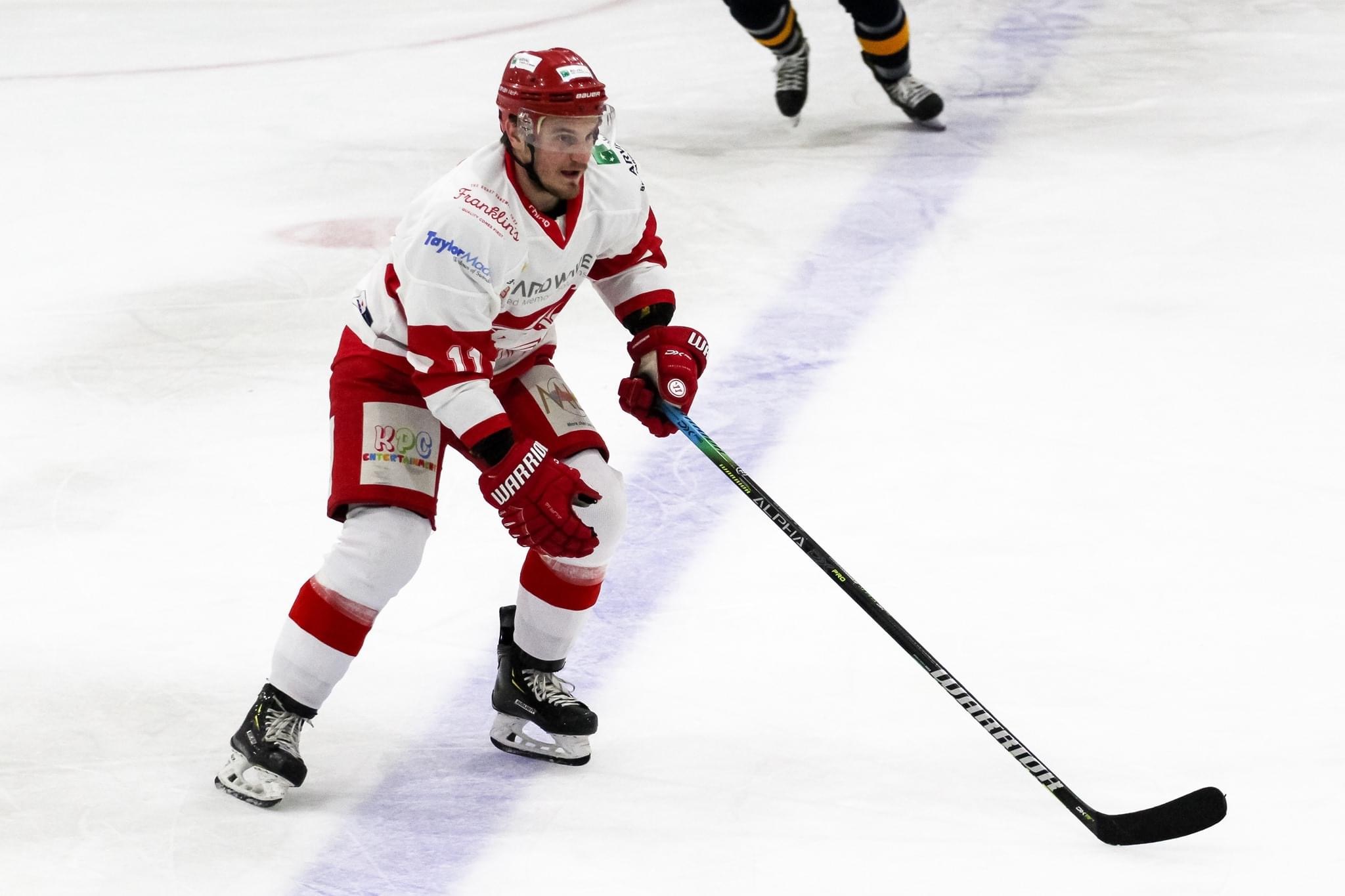 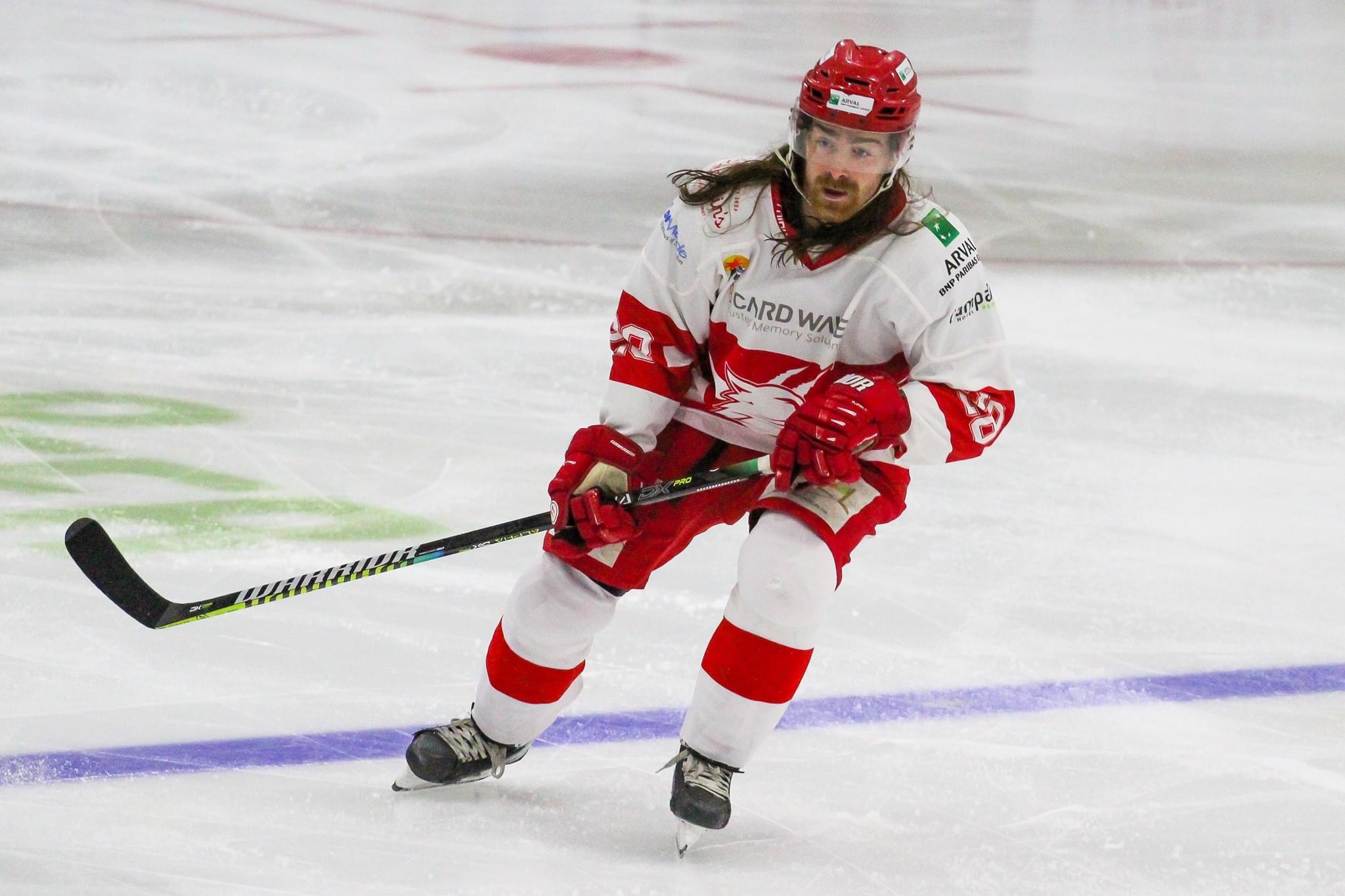 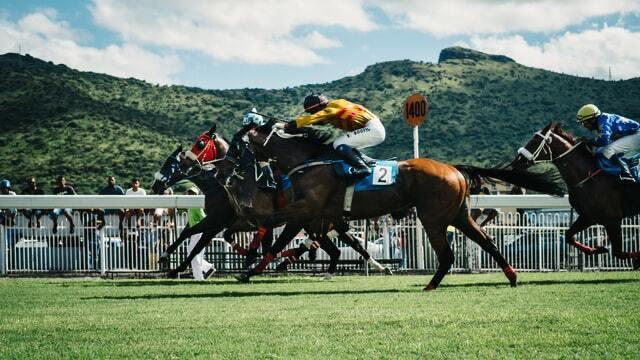 While many Cheltenham Festival hopefuls are ... 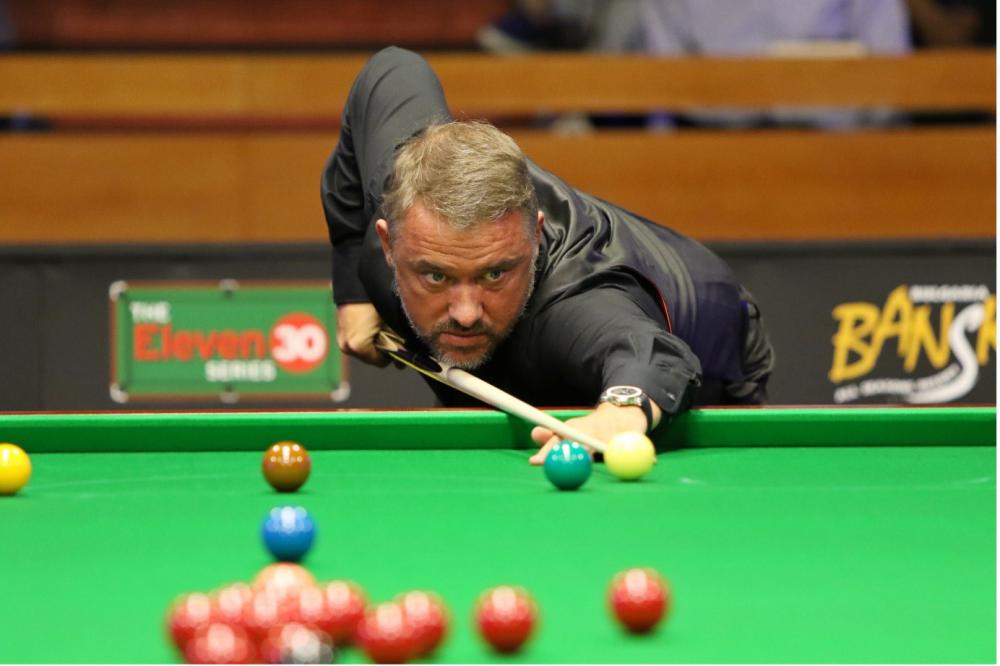 It was a breezy Easter Monday ... 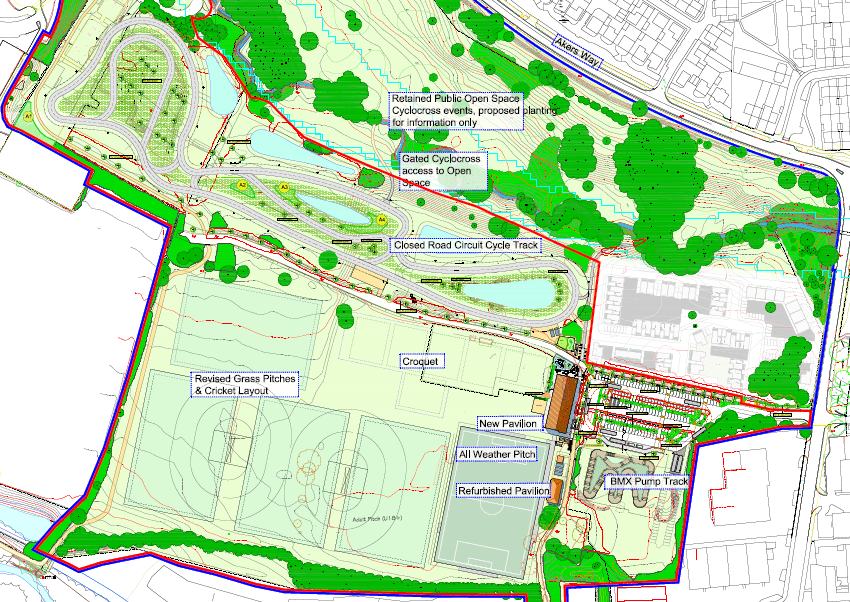