It was another away trip to remember for Swindon as they dug deep dip to dig out another three points on the road.

Following their 10-day break due to the November internationals, Swindon headed to South Wales in search of a fifth consecutive away victory in the league. It would be a tough contest for Town as Newport were in a fine run of form under new gaffer James Rowberry. The visitors would also have to make do without the influential Harry McKirdy had Romoney Crichlow.

The game kicked off with both sides attempting to get a possession-based game flowing. 15 minutes in, Jojo Wollacott was on hand to save an effort from Dominic Telford, which would spark a flurry of Newport attacks.

Five minutes later Oliver Cooper would see his effort, following a corner, matched by Wollacott. Seconds later Finn Azaz crashed a close range effort against the cross bar. Then, just shy of 23 minutes, Ben Gladwin went close following a curling right footed effort outside the box. That signalled the end of a dangerous period for Newport in which Swindon can count themselves lucky to have survived.

In terms of chances that would be it for the first half as the two teams went in level.

The second half saw all the action. Swindon set off on the front foot with Alex Gilbert testing Joe Day with a dipping long range effort. With 55 on the clock Wollacott again came to the rescue, beating away a Matthew Dolan free kick which beat everyone other than the Swindon number 1. With 20 minutes left to go, Newport finally came unstuck playing out from the back as Joe Day presented the ball to Jack Payne who saw his effort deflected out for a corner - a corner which gave Town the lead.

A delivery was hung up in front of the keeper which ended up coming off Azaz to make it 1-0 to Swindon. However, the hosts hit right back, making it level a minute later. A long ball hit to the back post saw Cameron Norman beat Rob Hunt to the ball to cross it to Dominic Telford. It was an easy finish for the Newport striker from very close range. Four minutes later Louis Reed came close to another spectacular goal after seeing his long range effort tipped over the bar from Joe Day.

With the clock ticking down some clever footwork on half way by Gladwin saw him find Jack Payne. The midfielder took it into his own hands as he dribbled to about 20 yards out and let fly. His left footed shot had too much on it for Joe Day as it crept into the net to give Swindon the lead and spark pandemonium in the away end. The Robins would deal with the four additional minutes to secure a crucial win.

It was by no means a vintage performance from Town and at times they rode their luck. But they hung in there and a moment of individual excellence from Jack Payne gave Swindon all three points.

Now sitting fourth in the table, the Robins will welcome Hartlepool to the County Ground on Tuesday night. 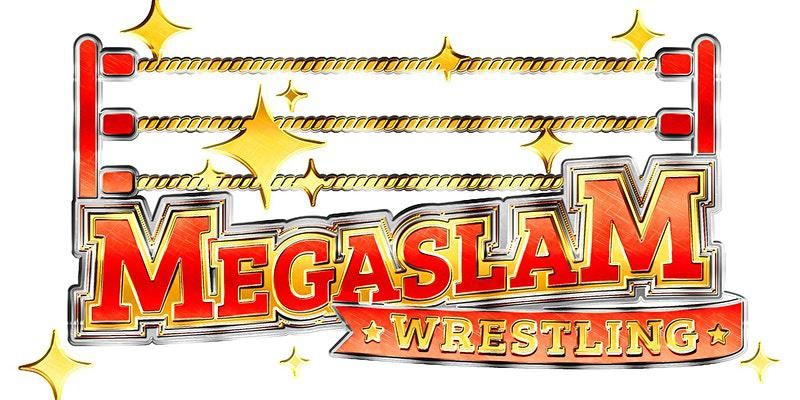