There is less than one week remaining until the ballot for the biggest sporting event in Oxford's running calendar closes.

The Oxford Half Marathon will be taking place on Sunday, 16 October.

13,000 runners are set to take to the city's historic streets and the map is now live.

Runners will take on the flat 13.1 mile route that begins in the city centre and passes through Old Marston village, the River Cherwell, Oxford University’s impressive Lady Margaret Hall, before finally finishing on Parks Road.

Live bands and DJs will be keeping runners entertained all along the route.

A spokesperson for the event said: "After the race, finishers can kick back and soak up the festival atmosphere in Race Village on Oxford University Parks as they marvel in the beauty of their newly designed medal."

Any runners who have not yet entered the ballot to secure their place in what is said to be an oversubscribed race, can do so right up until 20 April.

More information about the race and the ballot sign-up can be found at run.limelightsports.club/event/oxford-half-2022

The cost of entry is £51, and this price will include the finisher's medal, a swag bag, and baggage drop.

Alternatively, runners can exclusively bypass the Oxford Half 2022 ballot and save money by purchasing via the Limelight Sports Club Membership Platform.

Members of the public can also keep up with the Half Marathon on social media at #OxfordHalf, Instagram: @limelightsportsclub Twitter: @LL_Sports_Club. 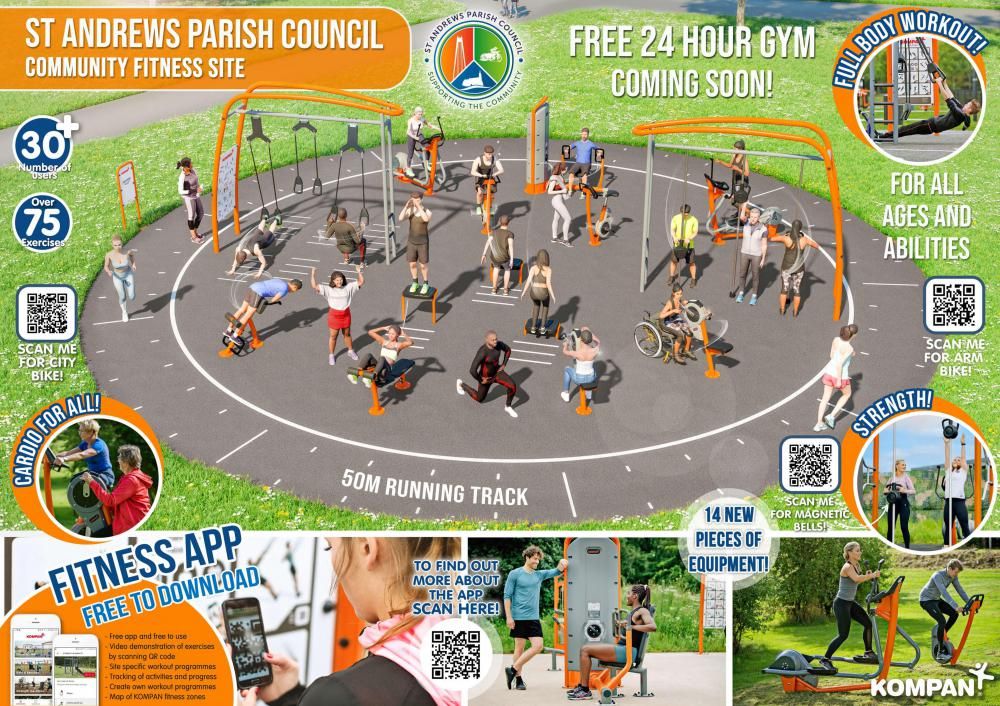 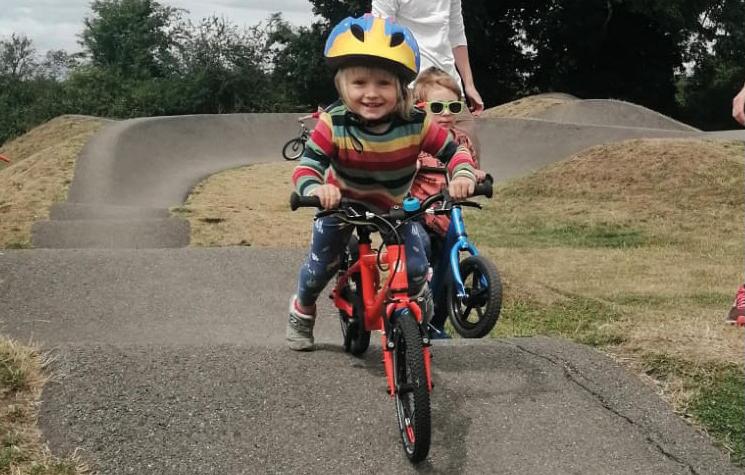 A column from Becky Cox of ... 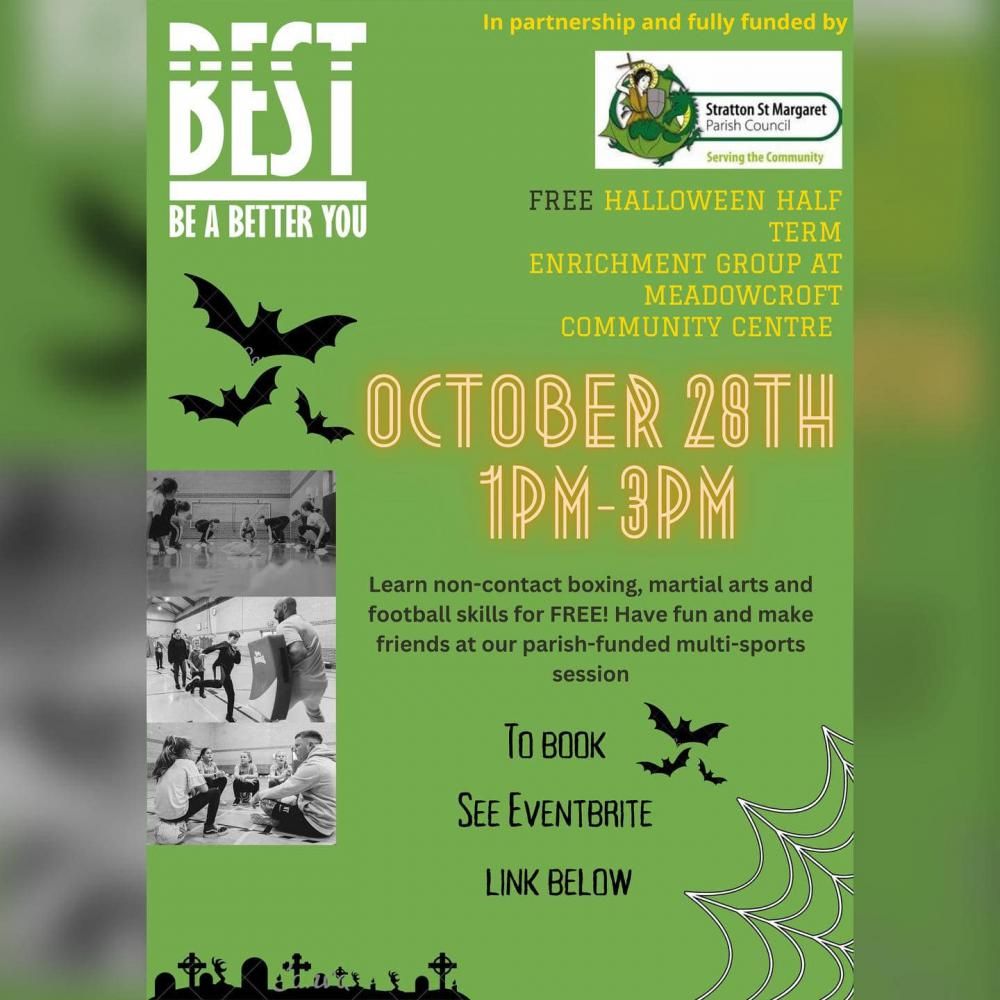 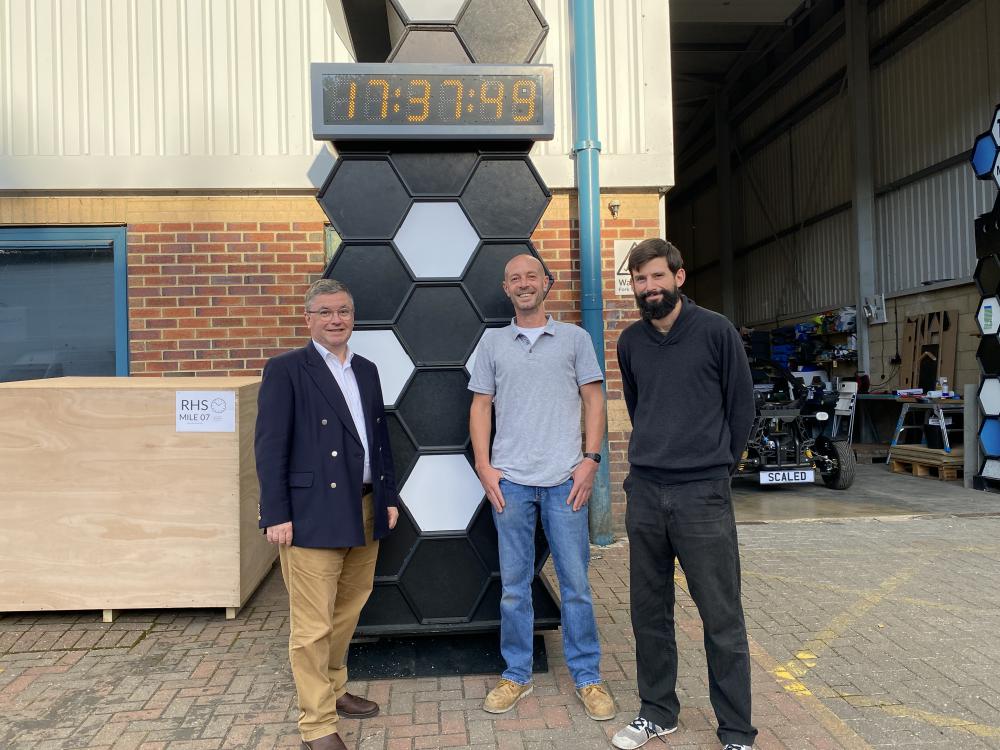