Swindon Town has produced and nurtured many players over the years that have gone on to become Premier League standard players, which is not a surprise considering Swindon was once a Premier League club in the early 1990s.

But who were the shining lights in a side that attempted to play attractive football, yet ultimately fell short in their efforts to remain in the top flight in the 1993/94 season?

Kevin Horlock was an undisputed legend of the club at Swindon, playing in the club's sole Premier League season and remaining with the club for a period of five years netting 22 times. Horlock is one of the greatest players to ever appear for the Robins, he was a versatile midfielder that was able to play in the centre of the park or out wide on the flanks. The Northern Ireland international was a set piece specialist and incredibly skilled at scoring directly from free kicks. In 1997, he joined Manchester City and over a six-year period with the side, he played over 200 games and managed 39 goals.

Horlock was a bright spark in a struggling City team, not at all alike to the current team expected to dominate this Premier League season once again based on Betfair's Premier League betting tips in which City are 1/3 odds on favourites.

2??5?? years ago today we signed John Moncur ??
We'll always remember his last goal for the club and the celebration that followed... ?? pic.twitter.com/TwQrxCAxJx

The midfielder was a huge part of the team that brought the club two promotions over a few years from League One up to the Premier League and without that achievement, the dominant City team that exists today may not have been possible.

Jan Aage Fjortoft is another former Swindon player that reached impressive heights, the powerful forward played for many clubs across Europe as well as starring for Norway in the World Cup finals. Fjortoft was another member of Swindon's famous Premier League squad of 1993/94 and appeared 72 times for the club over a couple of years.

The Norwegian was a consistent goalscorer but he perhaps posed more of a problem for defenders due to his tall frame standing at six-foot-five which meant he would dominate aerially often winning longballs and setting up chances for his strike partner.

His powerful nature meant he was also extremely difficult to push off the ball when in control of it, Fjortoft was a classic target man but also possessed stunning technical ability.

John Moncur was a solid midfield figure for Swindon in the early 1990s and he was vital to their persistence to play entertaining football in their only Premier League season despite lacking the quality of personnel their opposition had.

Moncur scored Swindon's first ever Premier League goal on an opening day via a stunning long-range free-kick against Sheffield United, he was ever-present for the Robins that season as they failed to make their mark in the league and have never returned since. The midfielder was certainly a Premier League quality player and his talents would have been wasted at levels below the top flight.

2??5?? years ago today we signed John Moncur ??
We'll always remember his last goal for the club and the celebration that followed... ?? pic.twitter.com/TwQrxCAxJx

In 1994, following Swindon's relegation, he left for West Ham where he was a regular for the Hammers for almost a decade and forged a legendary status for himself in East London. 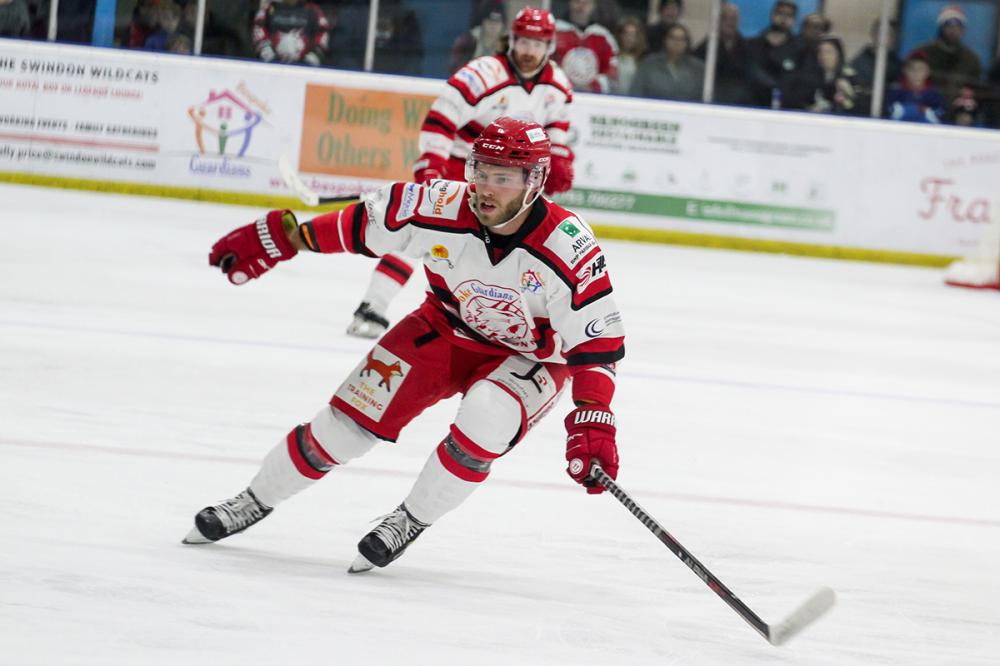 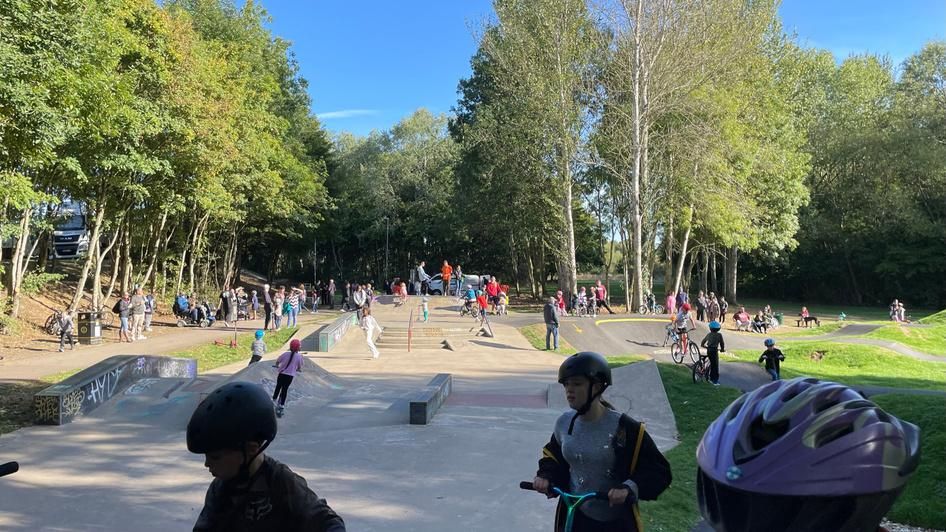