Swindon issued a statement to the rest of league 2 on Saturday afternoon after a 2-0 away win at the league leaders in front of the Sky cameras.

The Robins made the 28 mile trip to the New Lawn with the absence of five players away on international duty. However after coming off the back of an excellent away win at Bristol Rovers the previous week Swindon came into Saturday's early kick off full of confidence.

After changing the game off the bench at Bristol Rovers, Harry Mckirdy started alongside Lewis Ward in goal, who was making his league debut for Town. Rob Hunt rounded off the 3three changes for the reds.

The game started with a fast tempo and Swindon thought they took the lead 14 minutes in when Tyreece Simpson put home the rebound from a long range Harry Mckirdy shot. However, Simpson was adjudged to have fouled Dominic Bernard on his way to tucking the ball home. It was harsh but no goal was the decision.

Mckirdy had another shot saved by Luke Mcgee on the half an hour mark. Five minutes later Lewis Ward was on hand to tip Nicky Cadden's curling free kick over the bar. That concluded a pretty even first half from both sides.

The second half started with a mix up between Dion Conroy and Akin Odimayo, allowing Jack Aitchison through in on goal. With just Lewis Ward to beat, the Forest Green striker failed to wrap his foot around the ball, leading to his effort going past the post.

Minutes later Swindon had the ball in the net. Dion Conroy brought the ball into midfield and found Ben Gladwin who drove forward. Gladwin then put a low ball into the box which was met my the deftest of touches by Harry Mckirdy. His instinctive flick found its way past the goalkeeper into the bottom corner to make it 1-0 to Town.

With just 10 minutes left on the clock, Lewis Ward produced one of the saves of the season. Nicky Cadden swung in a deep cross from the left flank right on to the head of Josh March, who headed it powerfully towards the bottom corner. However Ward got down brilliantly and saved a certain goal. Seconds later Swindon went and put the game beyond all doubt. Harry Mckirdy, again, found himself in acres of space on the right wing bearing down on the Forest Green goal. As he got closer the goalkeeper came off his line leaving Mckirdy with the imagination to chip the ball over his head towards the goal where Tyreece Simpson was in the right place to score the easiest goal of his career. A swift but devestating counter attack from Swindon.

Forest Green won a late penalty after Lewis Ward slightly clipped Josh March 1 on 1 in the penalty area. But little did it matter as Ward saved March's poor resulting penalty to put the icing on top of the cake.

It may have been Swindon's closest trip of the season but on the pitch it was anything but. Arguably if it wasn't for the heroics of Lewis Ward then it might well have been tighter. But this looks like a Swindon team that's getting better and better. It's also a Swindon team that now sit third in the league. Not only did they win away at the league leaders. But they did it in style with key players missing. 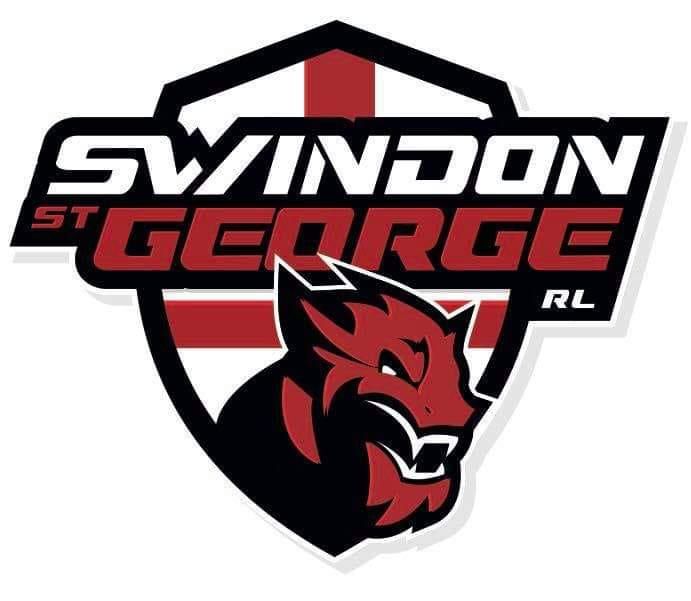 Swindon St George, based in NALGO ... 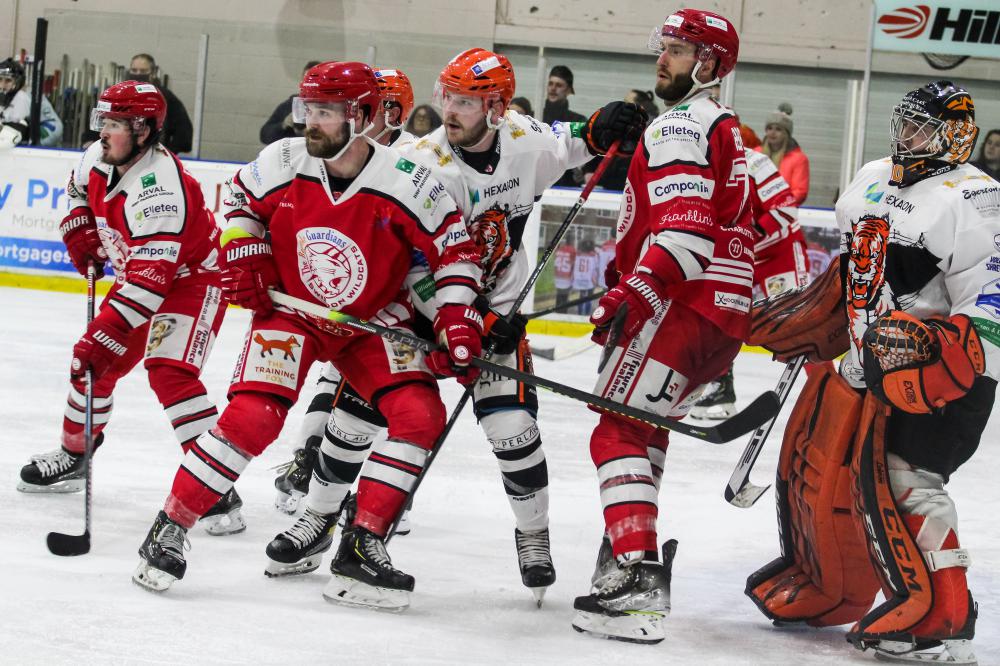 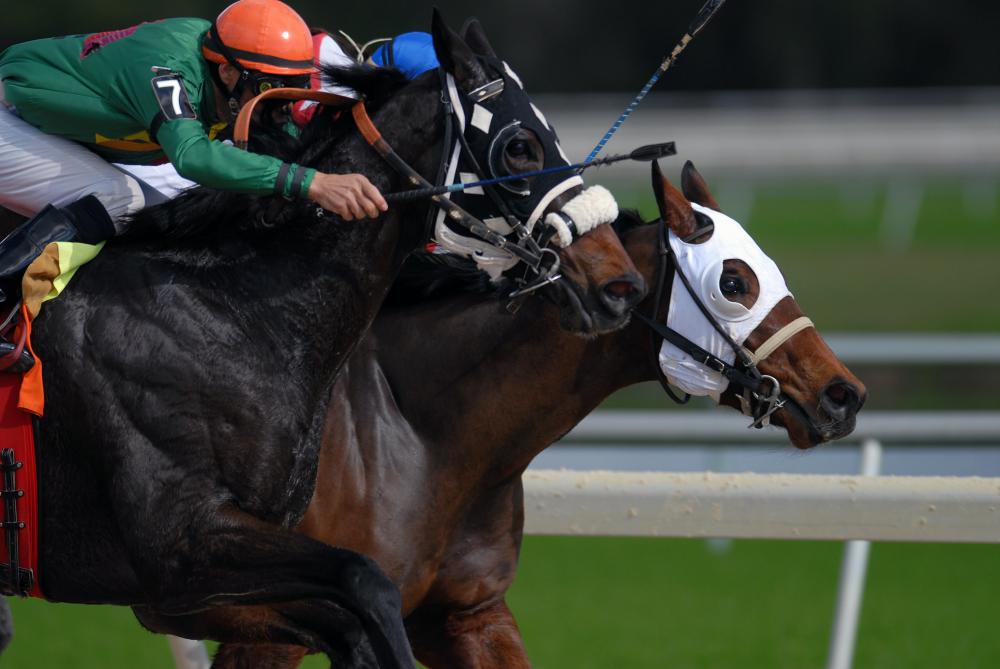 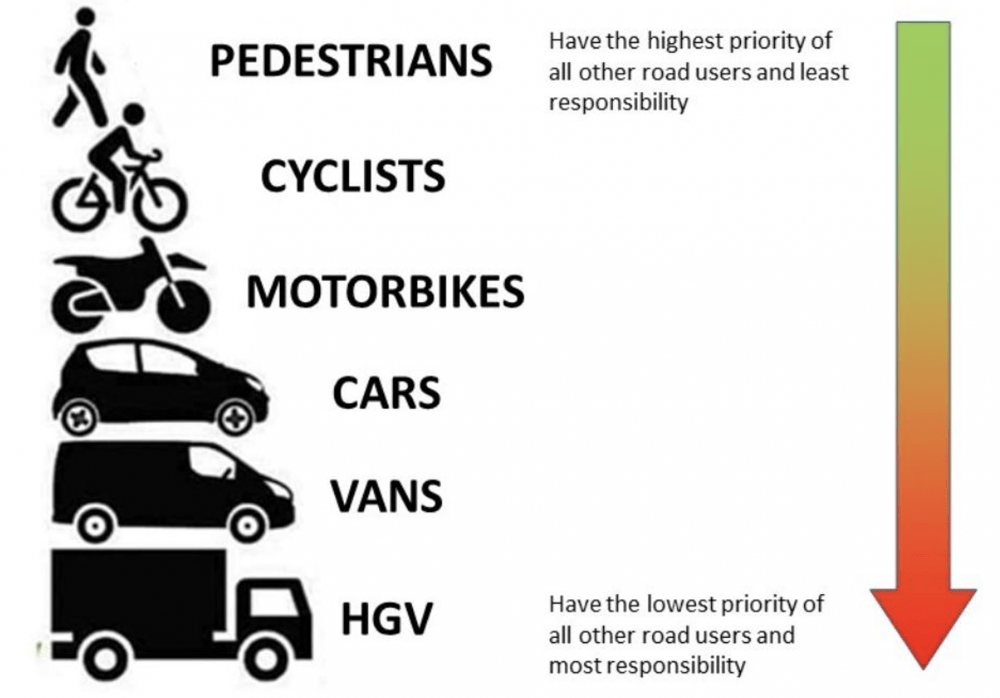