The Euros may well be in full swing but for Swindon Town Football Club gruelling pre-season preparations are about to get underway. Alfie Howlett reports...

Leading those preparations will be the new Town gaffer John Mcgreal.

This will be Mcgreal's second managerial job in his career following a 5 year reign at Colchester. A reign in which he took the Essex outfit to the quarter finals of the Carabao Cup and a place in the play-offs.

The 49 year old has a reputation for attacking football and developing younger players.

Therefore I believe that Town have made a good appointment in Mcgreal.

He had a solid spell in charge of Colchester averaging 1.43 points per game and he has experience and pedigree at this level.

Mcgreal should bring some much needed stability both on and off the pitch. As well as this I believe he comes to SN1 with a point to prove and a blank canvas to paint.

With Town choosing to release the vast majority of last season's squad it gives the new manager a chance to recruit players of his own choice.

However there are many questions over the budget he'll have.

Will the funds be made available to enable the Robins to have a shot at promotion first time of asking? Or will Swindon be left scraping around late on in the transfer window trying to secure signatures?

Mcgreal certainly has a rebuilding job on his hands.

Local lad Scott Twine. Having been at the club since eleven years of age, Twine has chosen to relocate to MK Dons once his contract expires at the end of the season.

Since being recalled from Newport in January, the 21 year old became an indispensable member of the starting eleven as he bagged seven goals and at times made the extraordinary look ordinary.

Twine should flourish in an MK Dons side that I fancy to do well next season. However it's a big loss for Swindon. Not only have they lost a player with bags of ability but he also left for free.

Meaning that one of the clubs most valuable assets has walked out of the door without even bringing in a much needed transfer fee for the club.

In my opinion this pre-season is one of the most important in the club's history.

If the club was to see a repeat of last season's woeful summer then I wouldn't rule out a fight for football league status.

Should the recruitment be spot on then Town could perhaps mount another promotion push.

Before a ball has even been kicked I'd happily take a mid table finish this season.

With all that's going on off the pitch I feel as if it's important the club remains a football league outfit.

Whatever happens this summer it's time for a new chapter in the history of Swindon Town.

Hopefully the new chapter will have a happier ending than the last.

The Torfaen Tigers were victorious against ... 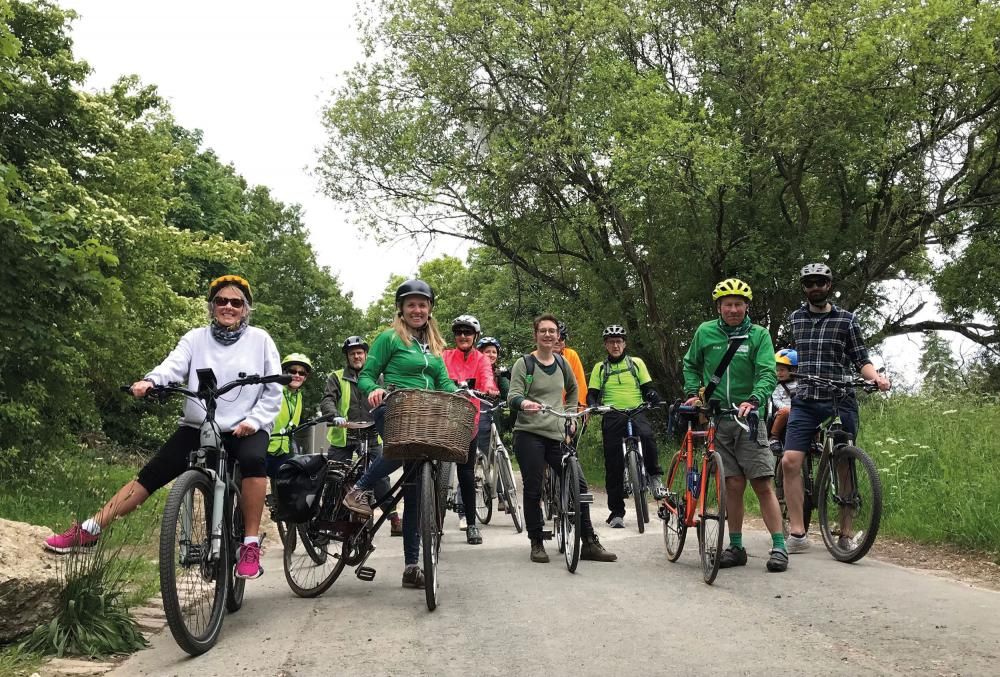