Although it might be a new year the same problems remain present at the County Ground. Clean sheets are almost a rarity and the levels of inconsistency remain high. STFC columnist Alfie Howlett reports...

With the season now well past the half way stage Swindon find themselves in precarious situation in the league table. Having occupied the four relegation places for the majority of the season it's fair to say that it hasn't quite gone to plan for the league 2 champions.

However can this season be salvaged? There are certainly reasons to believe, although at the same time it's hard to ignore the problems that have blighted the Robins so often this season.

The recall of local midfielder Scott Twine from high flying Newport will certainly add to the Swindon midfield. The impressive form of late from Twine has earned the attention of many Championship clubs such as Luton and QPR. It's no wonder that the midfielder's value is skyrocketing. The 21 year old has made the impossible look possible this season with some sensational long-range goals. As well as this Twine has also turned provider this season with some good passes.

Many Swindon fans including myself never thought that Scott would develop into such a key player for Town. However I think that the central midfield role that he now plays is down to his success. Previously when he first made his way into the Swindon team, Twine would often play either upfront or on the wing. And although he did show flashes of the form we're seeing now, not many people thought he would develop into a key player for Town. But in his new role it gives him much more time on the ball which is key for a player of his abilities. Twine has always been very technically gifted and in midfield he now has time and space to pick a shot or a pass. Time that he wouldn't normally have upfront. It's also worth remembering that the man who handed Twine his full debut, Phil Brown, likened his abilities to the greats such as Lionel Messi and David Silva. So it's fair to say that Swindon could have a real player on their hands.

Despite the reasons to remain positive the same negatives still linger around SN1. At the time of writing the Reds are still yet to record back-to-back wins. If Swindon can start picking consecutive victories then it'll benefit them massively. In such a tight bottom half six points can massively change your league standing and enable you to pull away from danger. And even if you can't win the game don't lose it. At the time of writing Swindon have the joint most defeats in the division and the joint least draws. Turning defeats into draws will be vital if Swindon are to survive as every point counts. If Town can start turning defeats into points and maybe even go on a two or three game unbeatan run then it'll undoubtedly help with their perilous position.

But if their fortunes don't change, and soon, you do fear that they could become cut adrift at the bottom. 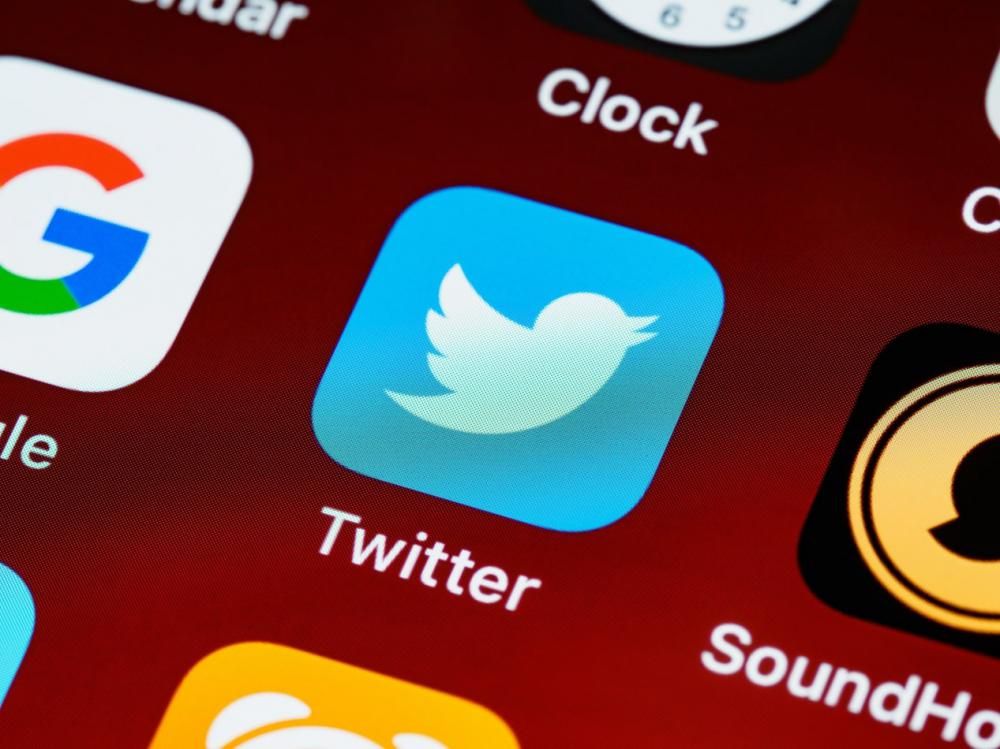 Irrespective of whether you support Liverpool, ...

The Cheltenham Festival brings together the ... 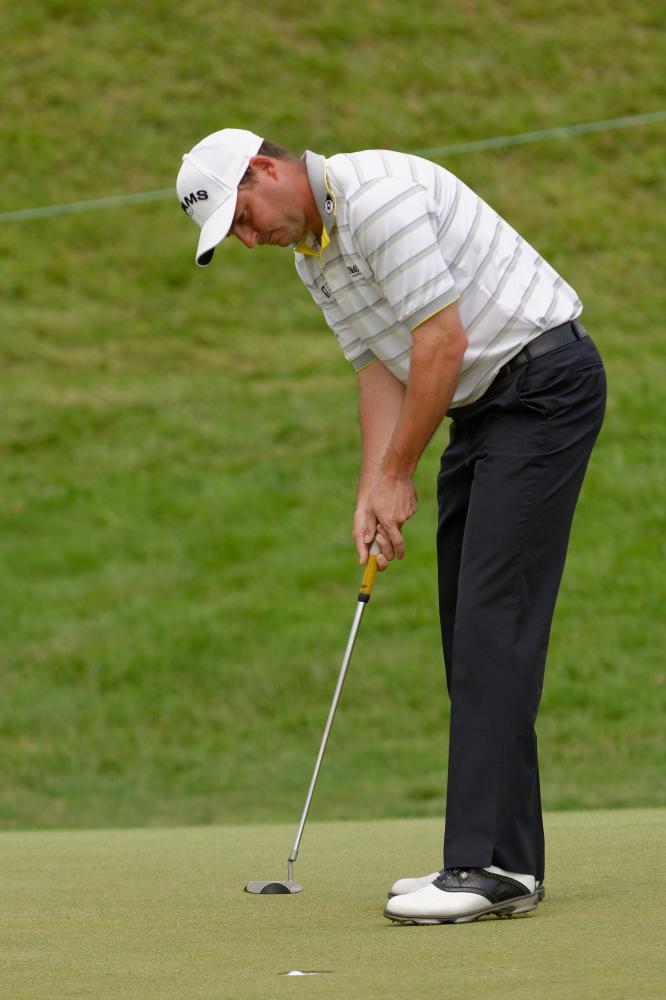 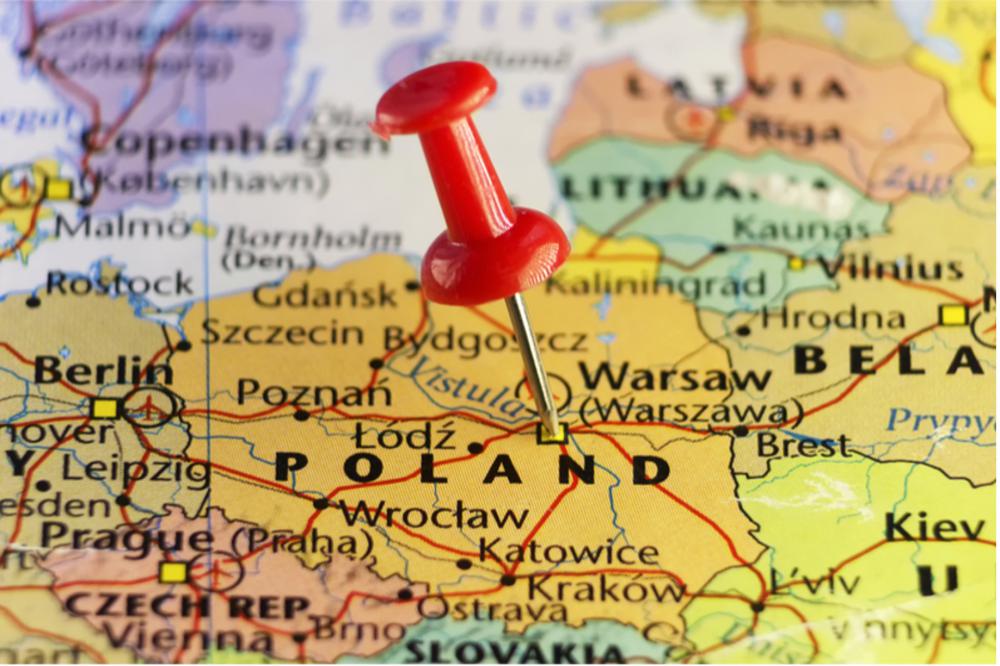 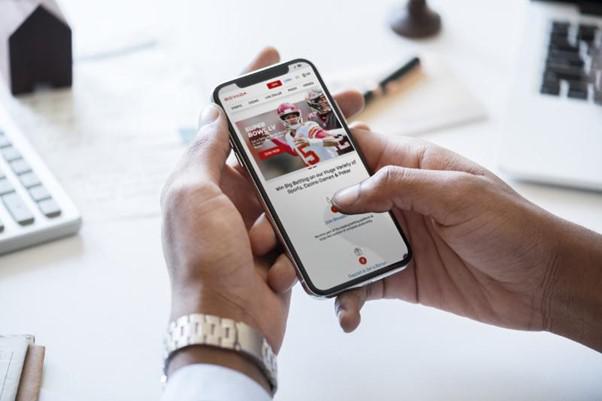