Swindon Wildcats are absolutely thrilled to confirm that fan favourite and Polish International forward Tomasz Malasinski will be returning to Wiltshire on a three-year contract.

Having originally arrived in Swindon under previous Head Coach Ryan Aldridge, Tomasz spent three seasons in Swindon, since arriving in 2014. He contributed 123 goals and 116 assists during his first spell with the team.

For the last two seasons he has been back in his hometown captaining GKS Katowice to Silver and Bronze medals, as well as a run in the IIHF Continental Cup tournament where they won Bronze in the Grand Final in Belfast.

“To be able to bring Tomasz back to Swindon is huge for the club, he is an unbelievable player and probably the most influential import we’ve had here in the last 20 years. We’ve been speaking to him and he is very excited to come back to Swindon and help us compete for silverware in the new National League.

In terms of his playing style he really needs no introduction, he can score and he’s not afraid to go to the tough parts of the ice to battle for pucks. His worth ethic is infectious and he will be valuable in situations all over the ice.

Tomasz is someone we can build the team around and he’s going to be a huge part of the club for the next three seasons.

His speed is going to really improve the players he plays alongside and I can’t emphasise enough just how much I’m looking forward to seeing him in the red and white jersey again and I’m sure the fans are too!’

You will be able to see Tomasz back in action this Autumn when the Wildcats return to the Better Link Centre in September. Season Tickets are on-sale now and if you haven’t already purchased them you can email Lauren@swindonwildcats.com to collect a booking form and set up a direct debit. 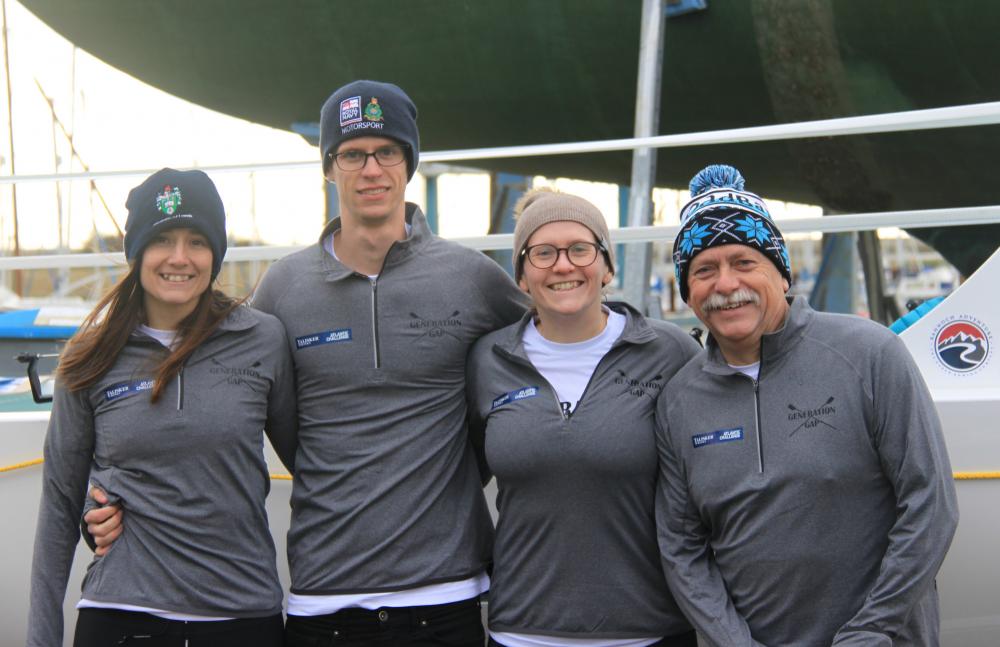 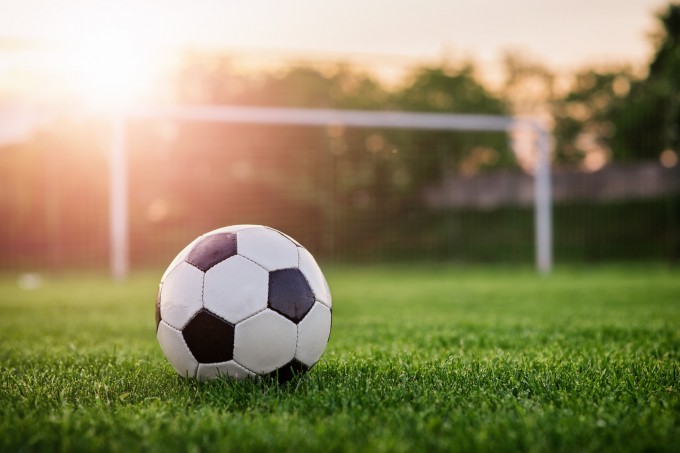 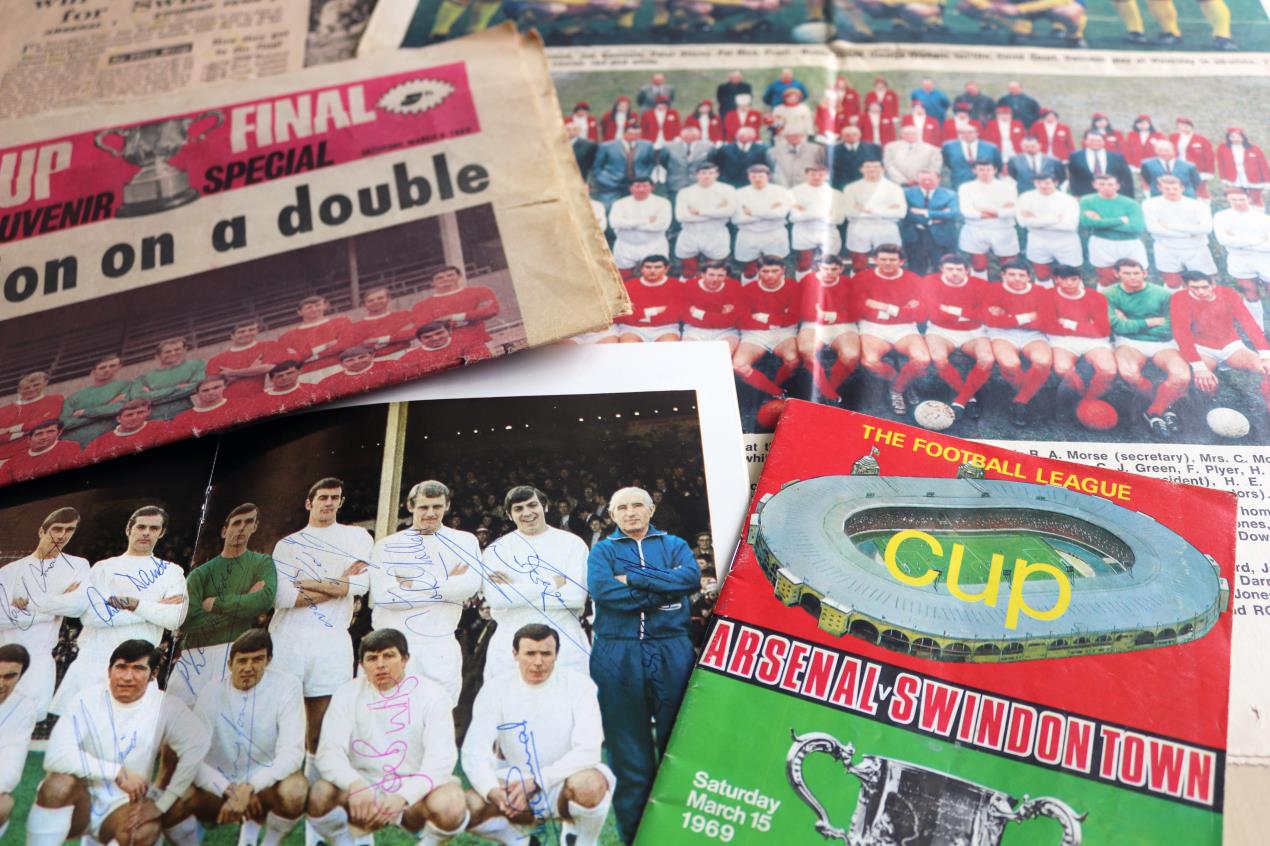 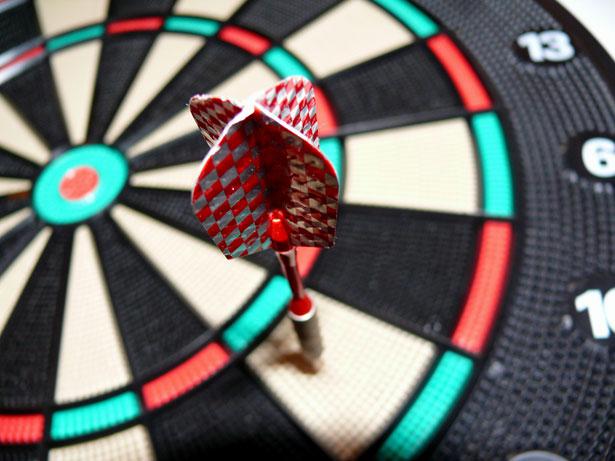