Swindon couple, Victoria Mico Egea and Edward Raymont, make up one half of the team set to take part in the Talisker Whisky Atlantic Challenge 2020 in aid of four charities, each chosen by the crew members for their own personal reasons.

Members of the rowing team ‘Generation Gap’ hosted a fundraising launch event and were joined by crew of the Hell Oar High Water team who completed the 3000-mile Atlantic row earlier this year.

Generation Gap includes father and daughter duo Roger Staniforth, age 58, and Brittany Staniforth, 27, and their friends Victoria Mico Egea, 29, and Edward Raymont, 28, a Royal Marine. Victoria will be the first Spanish woman to row the Atlantic.

The event marked the official start of Generation Gap’s fundraising campaign and its target of raising £100,000 that will be split between the four charities. Joining Generation Gap at The Engine House, Leeds, were family, friends, supporters and sponsors.

The 2020 Talisker Whisky Atlantic Challenge voyage, dubbed ‘the world’s toughest row’ will see Generation Gap – a team of four - rowing 3000 miles across the Atlantic from La Gomera in the Canary Islands to Antigua in the Caribbean.

Commenting on Generation Gap’s fundraising efforts, Victoria Mico Egea says: “Rowing the Atlantic is not something you do every day, so we are taking this unique opportunity to raise money for four amazing charities: Mind, The Royal Marines Charity, Rural Action Nepal (RAN) and Women's Aid. We are doing this alongside our sponsorship campaign and after we have completed the event, we will put any unused sponsorship funds into our charity pot and split them equally among the four charities.

She continues: “We have been delighted with the support we have received so far, which has helped us to raise £1045 including gift aid. We have each selected one charity to support that holds a special meaning to us, so we truly appreciate every donation receive, as it will help these organisations to continue the fantastic work they carry out every day.” 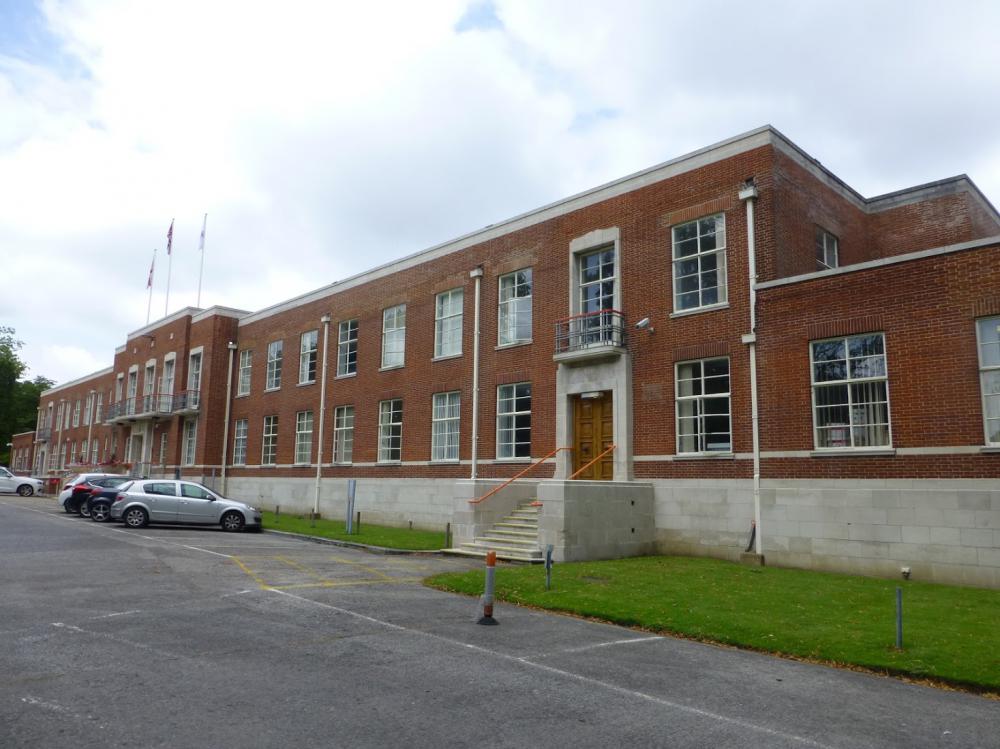 The latest figures from Public Health ...

The Government's daily coronavirus briefing was ...

It's time to socially distance ourselves from Coronavirus misinformation

New government-backed advice has been published ... 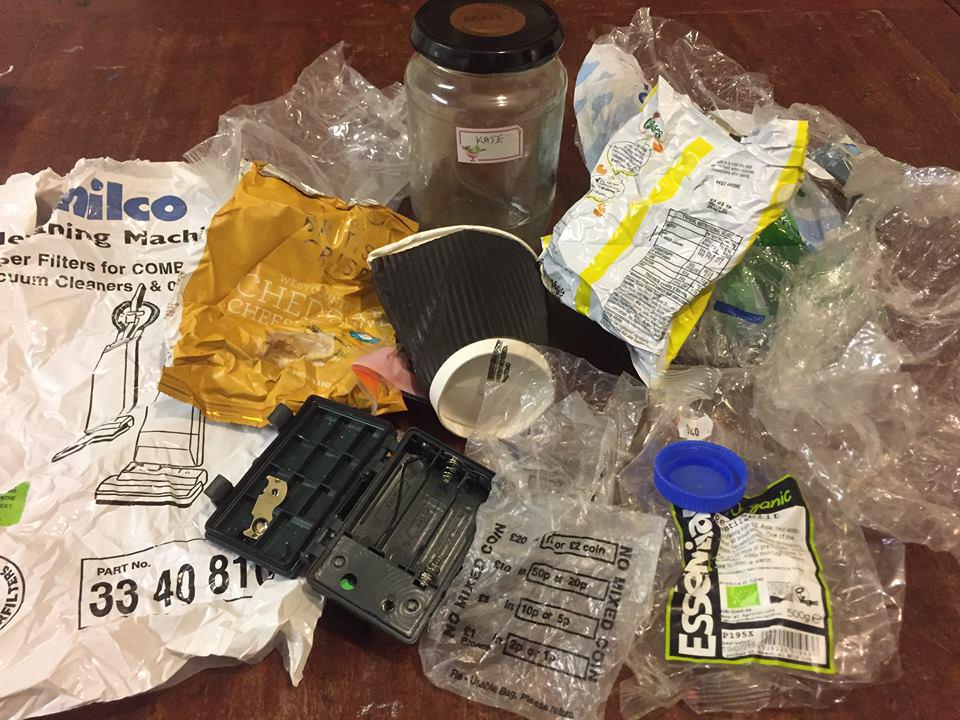 Over four tonnes of rubbish that ...