What Town Is Swindon Twinned With?

One of the most interesting and long-established relationships Swindon has is with its twin towns.

Swindon is twinned with a number of different towns across the world, including Salzgitter in Germany, Ocotal in Nicaragua and more recently the city of Torun in Poland.

Here, we’re taking a closer look at Swindon’s twin towns and what it means to be twinned with them.

Salzgitter is a dynamic town in Germany that has overcome a number of difficult times. Salzgitter and Swindon have a lot in common, in terms of the fact that they are changing the industrial environment in order to build a much more prosperous town.

The industrial and commercial pasts of both areas is an extremely important part for both communities, and this is one of the things that has developed the twinning into much more of a supportive friendship and bond.

Salzgitter is an interesting place in itself to visit, and if you are a Swindon local looking to visit the twin town, make sure you carry out a UK EHIC renewal before you go on your adventures.

The twinning between these two is more than just a plaque. The link is promoted by an organisation called Swindon Ocotal Link, which is also a legally constituted charitable organisation which works at a number of different levels.

This is helping to build a number of development projects between the two, including help with schools and hospital builds in Ocotal, showing just how important this twinning is.

There is even an Ocotal Way in Swindon in commemoration of this exceptional partnership, and an annual general meeting between the Swindon Ocotal Link in order to discuss future plans and how Swindon can affect the future of the people in Ocotal.

Torun and Swindon entered the agreement on May 2003, and from there, their friendship bloomed. The agreement covers a range of developments including in business, education, culture, tourism and the environment.

Torun is a significant scientific and academic hub in Europe, and the link and friendship between the people of both locations really is the perfect driver for both areas.

Swindon is best known for its railway heritage, Honda motors, and even Billie Piper, but the most interesting thing about the town is the fact that it beat 24 other UK towns to be twin with the incredible Walt Disney World.

This twinning was the first for the Magic Kingdom, and was a special honour for the town of Swindon. The entire process was masterminded by 20 year old Rebecca Warren who made a video of her home town coupled with a special poem that impressed the Disney organisation.

In order to commemorate this, a special plaque was unveiled stating “Walt Disney World twinned with Swindon” which Rebecca Warren was set to unveil.

Why A Dry Herb Vape is Best for Consuming CBD Flower

Cannabis can be taken in a ...

Is cannabis the right medicine for you

Have you thought about making use ...

Dreaming can be a very interesting ...

If You Smoke - You Need One of These in Your Life 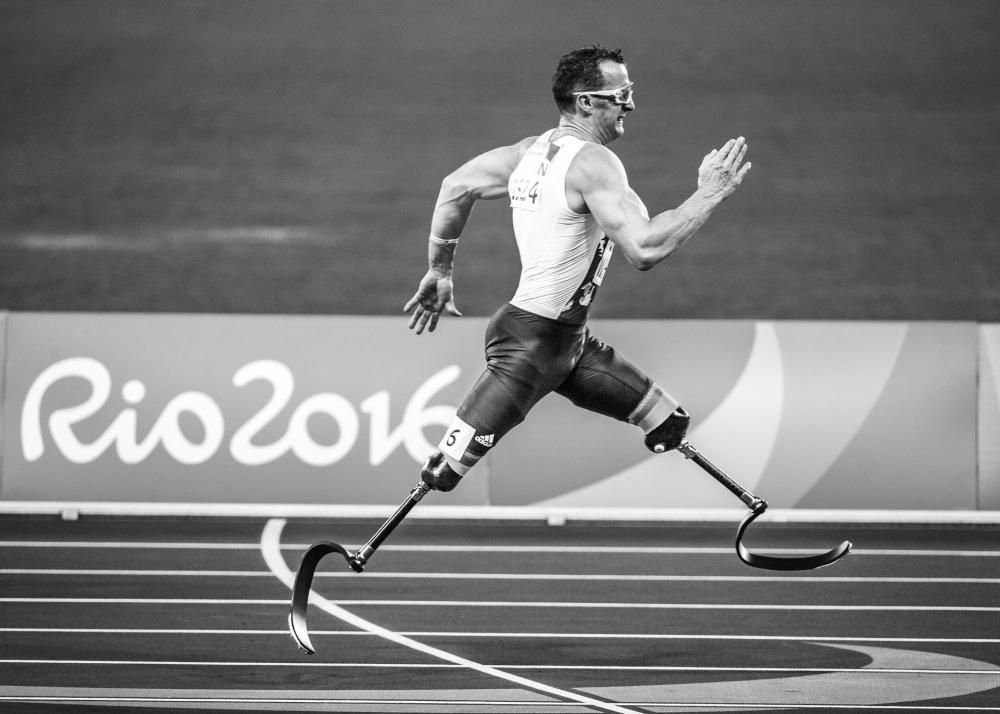 The Benefits of Modern Artificial Limbs