32 year old Peter has resided in one of Threshold’s resettlement project hostels for just over a year, having previously been homeless for around 3 years.

Peter was keen to express his gratitude to Graeme and to everyone at Threshold, along with Homebase, the DIY company who have generously provided materials and tools necessary for a current renovation project.

Peter said: “This is a brilliant opportunity for me to learn many skills of the building trade, which will, hopefully, allow me to eventually stand on my own two feet, as well as giving me the skills to hopefully work on my own property someday, which is very much an ambition of mine”.

Graeme is delighted with the attitude and effort that Peter has shown in undertaking the work. He said: “He’s doing fantastic, we’ve already been working on several different aspects of the building trade, such as plastering and fitting kitchens and his determination is shining through."

The project has been supported by DIY specialist retailer Homebase. Nigel Jary, Community Champion for the company's logistic and distribution centre in Swindon, outlines the support Homebase has been able to provide. He said: “Threshold were upgrading and renovating one of their resettlement hostels creating a much bigger bedroom for a resident and needed additional inner walls fitted, so we were happy to supply all the plastering materials needed to complete the job.

"In addition, we were horrified to learn that a service user’s kit had been recently stolen, so we stepped in and provided a brand new set of plastering tools."

He goes on to explain how Homebase first got involved with the charity. He said: “We were just too late to fully take part in last year’s ‘Big Swindon Sleep Out’ but we are fully committed to the Threshold event this year, as well as offering our continued support to the cause of eliminating homelessness. Our employees love this kind of involvement and it gives them huge satisfaction to see the tangible benefits that their efforts bring”.

Threshold’s Chief Development Officer, Michael Keenan, said: “This support is very welcome indeed and we thank everyone at the Swindon Homebase Headquarters for their continued support and generosity.

"In monetary terms, it amounts to several hundred pounds but, it’s actually worth much more than that as it allows us to demonstrate a clear pathway of progression back to work for our homeless community.

"Peter himself has grabbed this opportunity with both hands and is keen to inspire others who have found themselves in a similar predicament of becoming homeless and experiencing difficulty rebuilding a career. Thank you to Simon Groves and Nigel Jary at Homebase for helping to make this possible”.

Waitrose spread some festive cheer to vulnerable families in Swindon

Lifelong learning at the heart of Community Fair

A community fair which will celebrate ... 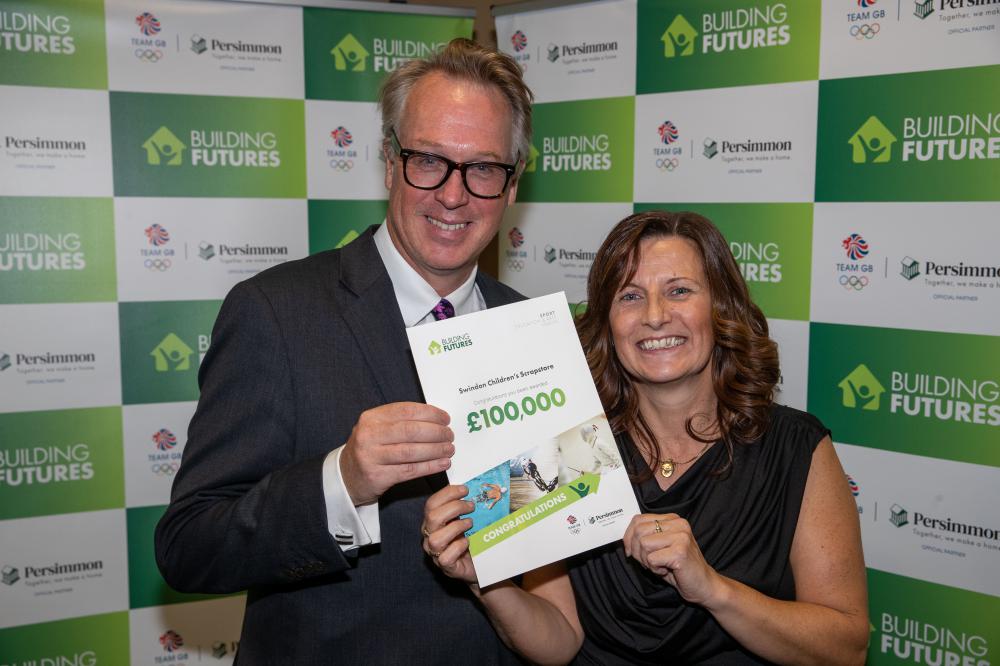 A knock-out win for Swindon Group in housebuilders £1M giveaway

A Swindon group has scooped a ...

With winter on its way, Swindon's ...

Swindon students urged to take on the £10,000 Amazon campus challenge

Amazon has set up a programme ...