Swindon Domestic Abuse Support Service (formerly known as Swindon Women’s Aid) is holding a fashion show to mark the official opening of their new shop in Swindon Town Centre which will support the charity’s important work.

Supported by the Wyvern Theatre and the media make-up team from Swindon New College, the fashion parade will showcase a wide range of evening wear, day wear and even a bridal collection.

The shop, a joint venture between the charity and Swindon Freemasons; who have financially supported the shop’s renovation, is run entirely by volunteers and will sell a variety of previously loved items of clothing, furniture, books and toys among other things.

Ideally located in the Parade in the heart of the town centre, the shop will also provide a ‘safe room’ where victims can seek safety and privacy while a Domestic Abuse Advisor is contacted to support them.

Chair of the charity’s board of trustees Nicky Alberry said:  "It has been an exciting few months watching everyone’s hard work come to fruition. We are delighted to be working with the Swindon Freemasons on this new venture and we have a fantastic team of shop volunteers led by Carol Gibbon who work tirelessly for us. The money raised through the shop will provide a fantastic boost to the work we do supporting victims of domestic violence and abuse in the community and at our purpose-built refuge.”

Peter Cowen, from Swindon Freemasons and the Project Manager, added; “We have received so much support and generosity from Freemasons Lodges, Swindon Borough Council and local businesses during the past four months. It has been hard work, but our efforts are now being rewarded with a superb shop, my sincere thanks to everyone concerned”.

The shop is able to open its doors thanks to the help also of local organisations including £1,000 from Midcounties Cooperative, and practical donations such as mannequins and brand new stock from local businesses.

The event will start at approximately 11am with the official opening and fashion show starting at around 11:30 am. 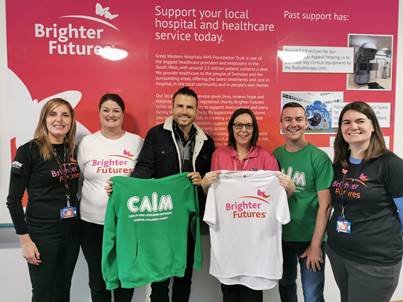 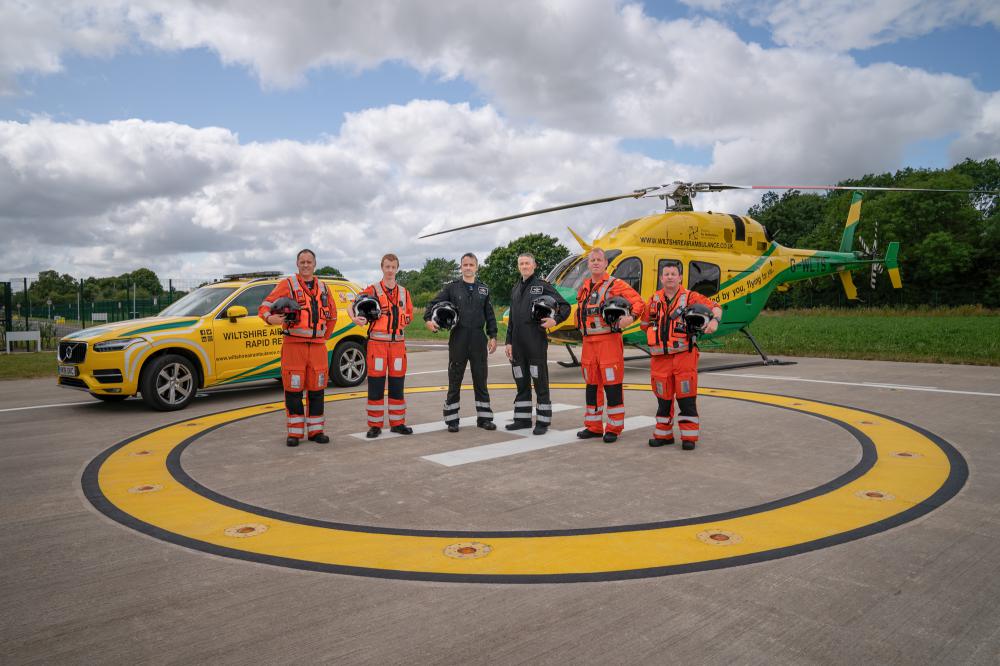 Increased demand for Wiltshire Air Ambulance in 2019 - especially in Swindon 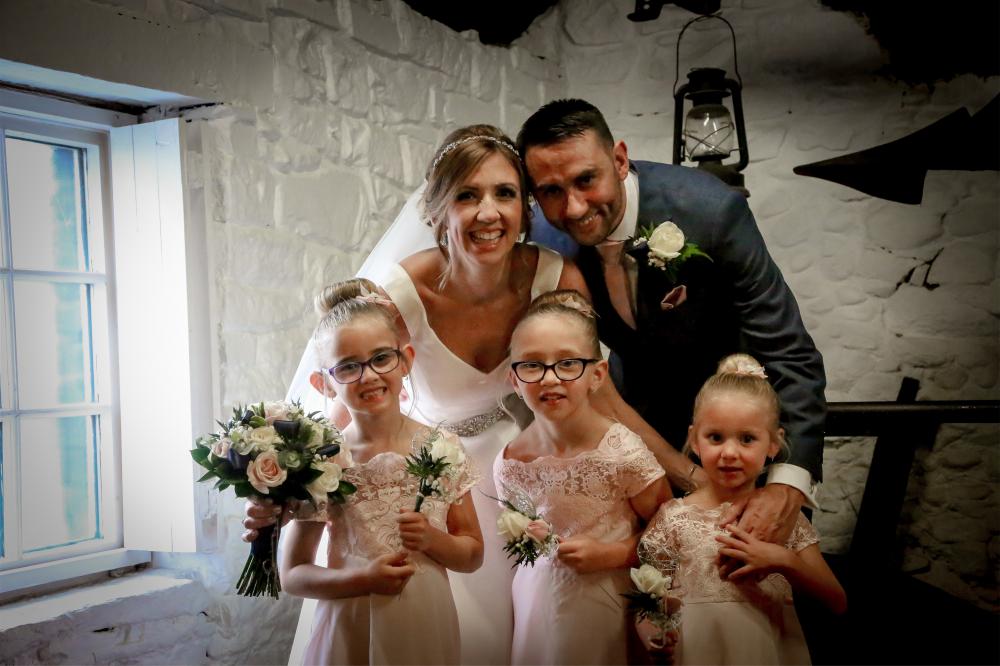 Karl Paul and his wife Charlotte ... 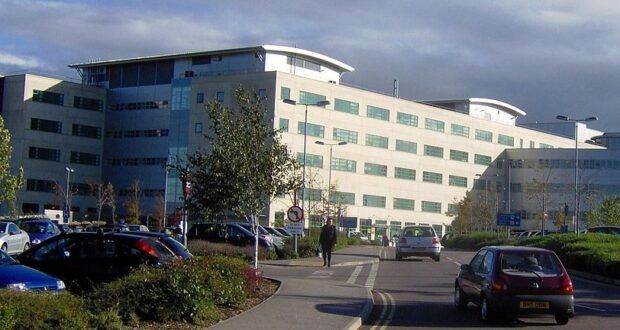 Paul Lewis, a Non-Executive Director at ...

Blaylocks, the shoe store, has linked ...