A cluster of lycra clad teachers, headteachers and support staff threw themselves into a run for Sports Relief at Westlea Primary School today.

The challenge, organised by Westlea Head Teacher Rose Carberry - to complete a 5k or 10k route around the school grounds - had originally been scheduled for last week but a flurry of snow meant that the event had to be put on ice.

However, although somewhat chilly, there were no available weather-based excuses this time to prevent the enthusiastic runners from taking on the challenge.

They were waved off by pupils at the school and were also supported by Radio 1’s Greg James and Professor Greg White who sent a voice message to congratulate the Swindon schools for taking part on such a wide scale. 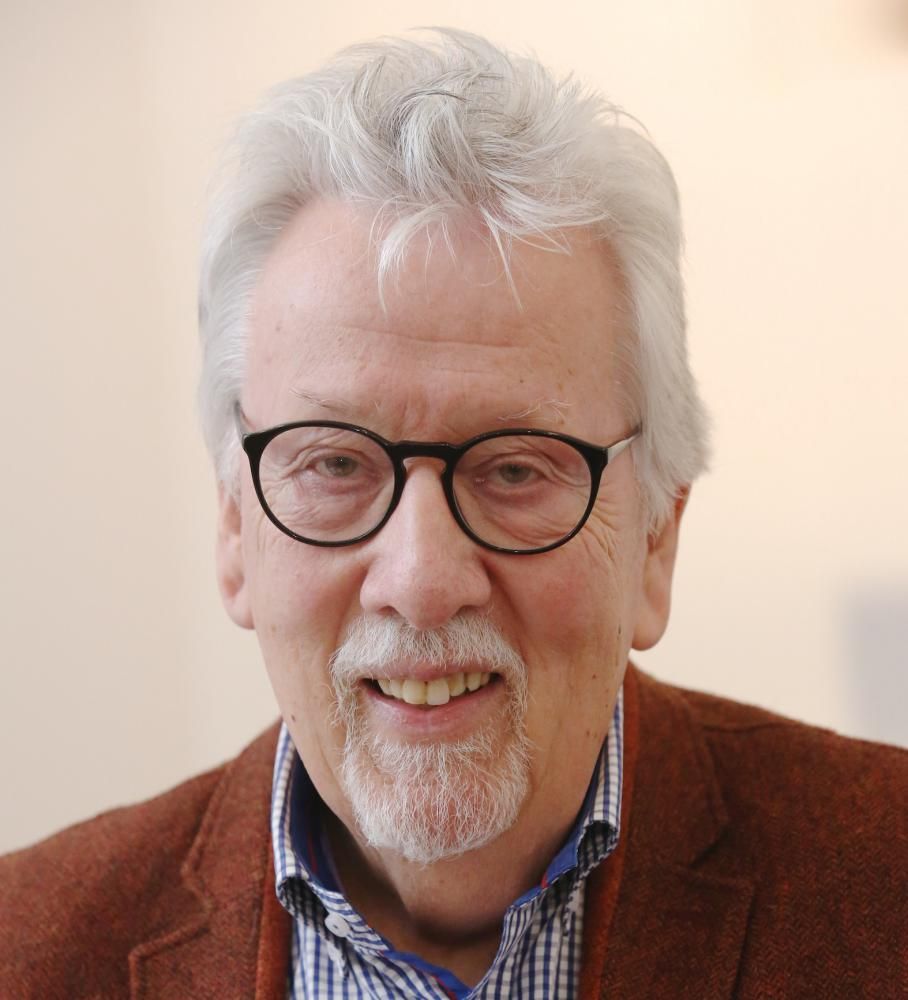 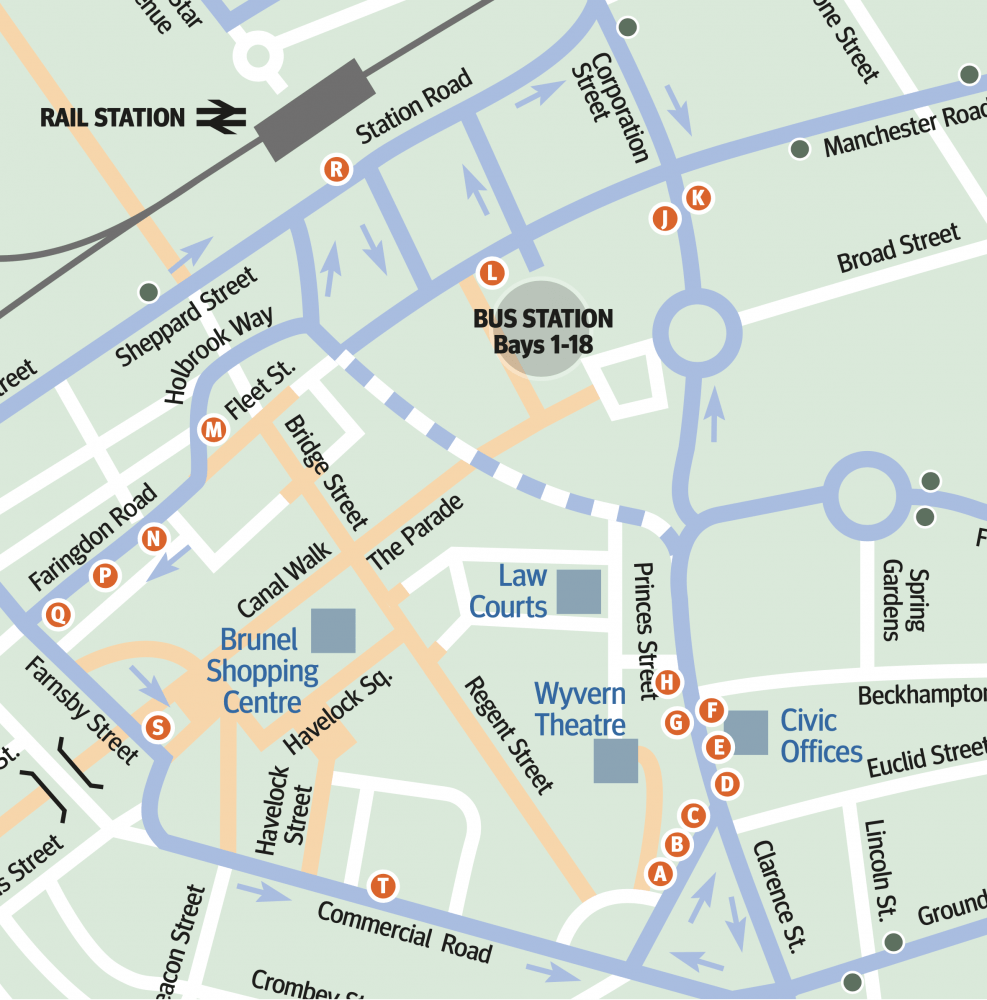 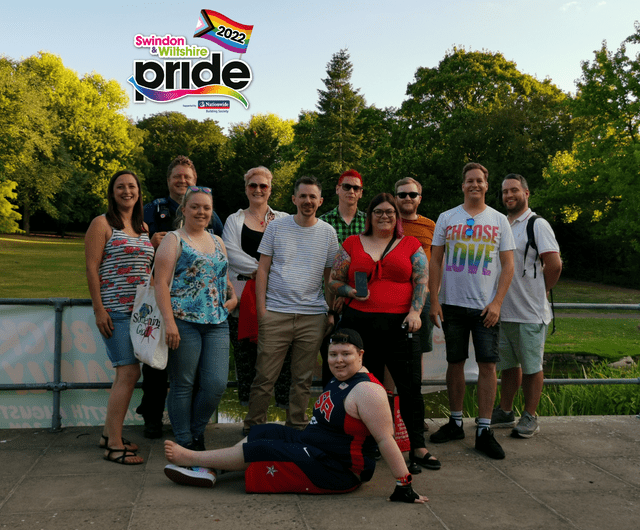