This week the Mayor of Swindon, Cllr Maureen Penny, hosted tea at the Civic Offices to thank staff and volunteers from Swindon City of Sanctuary for their on-going work.

Swindon City of Sanctuary is a local charity which works with and supports refugees in Swindon. This includes running community events, and their latest initiative 'Room for All' whereby local residents with room to spare can house refugees for a period of time. 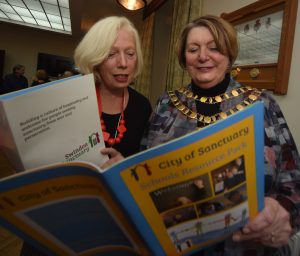 The Mayor hosted the event to bring pledgees together to network, connect, and watch the charity's latest promotional film. She welcomed guests and said: "It's important you're all here and to acknowledge all the hard work that you're doing within the community - you all do such a wonderful job.

"There are millions of refugees worldwide, and it's so lovely to see Swindon doing their part."

Shareen Campbell, Swindon City of Sanctuary's Chair, explained how the Mayor has been keen to engage with the charity and refugees coming into Swindon. As chair, and owner of local restaurant Los Gatos, Shareen hosts communal events which bring various cultures from within Swindon together to cook, share and sell dishes. 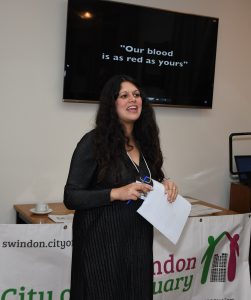 As part of the evening the charity previewed their latest promotional film Our Blood is as red as Yours. The film allows refugees to share their experiences and express their gratitude for the help they've received, whilst also enabling Swindon residents to understand the work that Swindon City of Sanctuary do and how they help better the lives of those less fortunate.

Development worker, Nicola Johnson, finalised: "I believe we live in a global community, and that we should extend a hand of friendship to those who have to start all over again.

"Swindon City of Sanctuary aim to help people understand that refugees are not a threat, but are members of the community who need support."

For further information about Swindon City of Sanctuary, visit their website by clicking here. 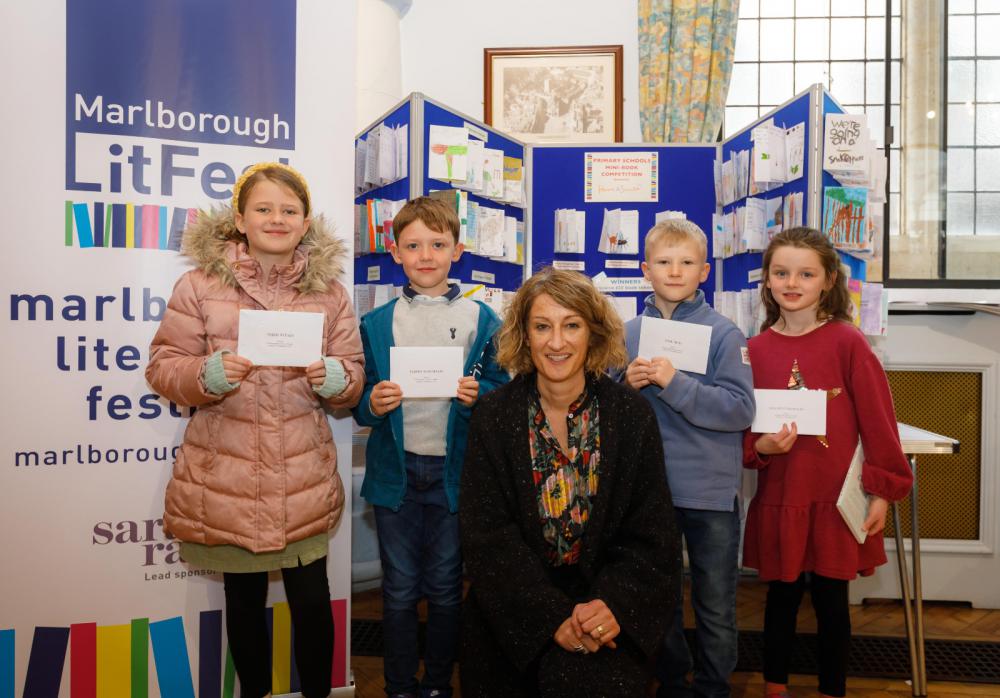 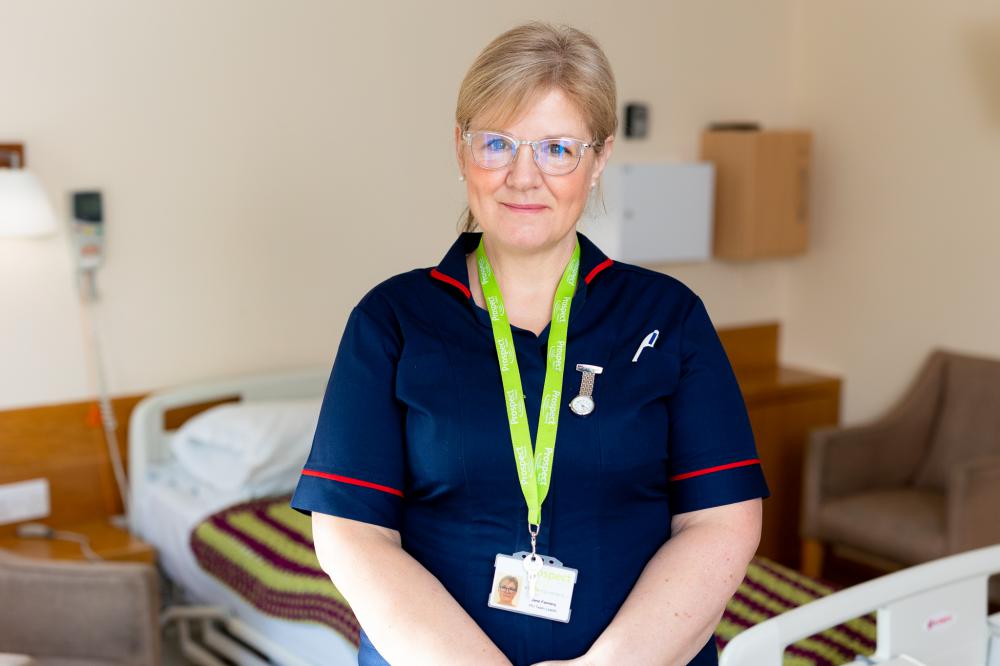 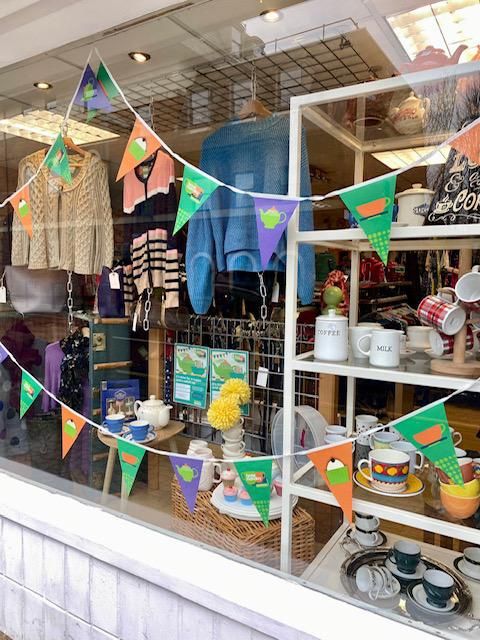 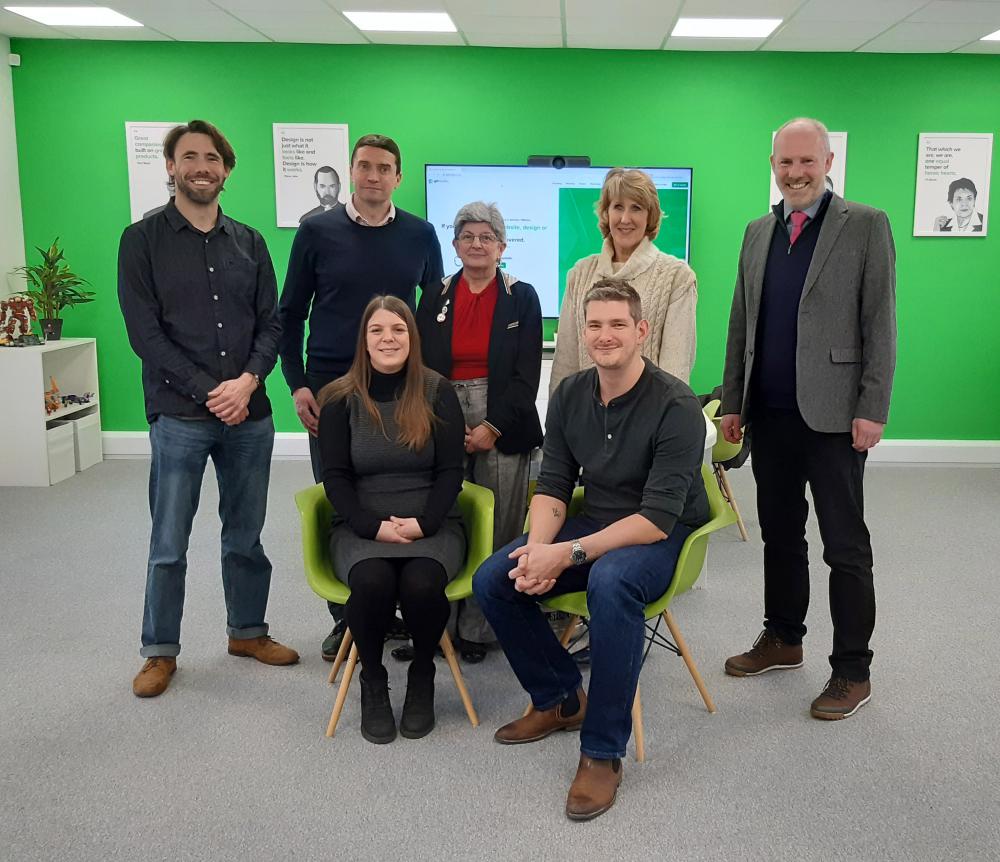