A Swindon library campaigner has accused Nythe, Eldene and Liden Parish Council of failures over accounting and governance issues highlighted by auditors.

Sean Wilson says he was investigating the temporary closure of Liden Library since March of last year, and was surprised when he discovered the auditors' findings.

However, parish council chair Kevin Parry, says the issues were entirely down to the departure of a previous parish clerk for health reasons and have now been addressed.

Coun Parry is also a borough councillor for the Covingham and Dorcan Ward, and served as Mayor of Swindon from 2019 to 2020.

Mr Wilson said the parish council, which had been entrusted with public monies, had been criticised by the auditors for two years running.

"There are clearly failures which need to be addressed neighbouring parishes such as South Swindon or Covingham do not have these problems.”

Mr Wilson highlighted parts of an external auditor report for 2019/20 which said the authority had failed to "...properly maintain its accounting records, authorise expenditure as per the financial regulations and properly complete periodic bank reconciliations throughout the year."

In the previous year’s accounts, Mr Wilson said, the auditor made reference to governance and accounting not being adequate in their presentation as they had not been signed off  by the appropriate person and did not contain adequate evidence on risk management as required by the auditor .

Parish council chair Coun Parry said: "There was a gap in the clerking because our clerk was sick and left the parish council, and a clerk was employed on a temporary basis and a new one was appointed." 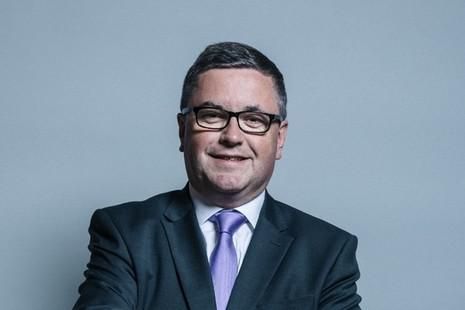 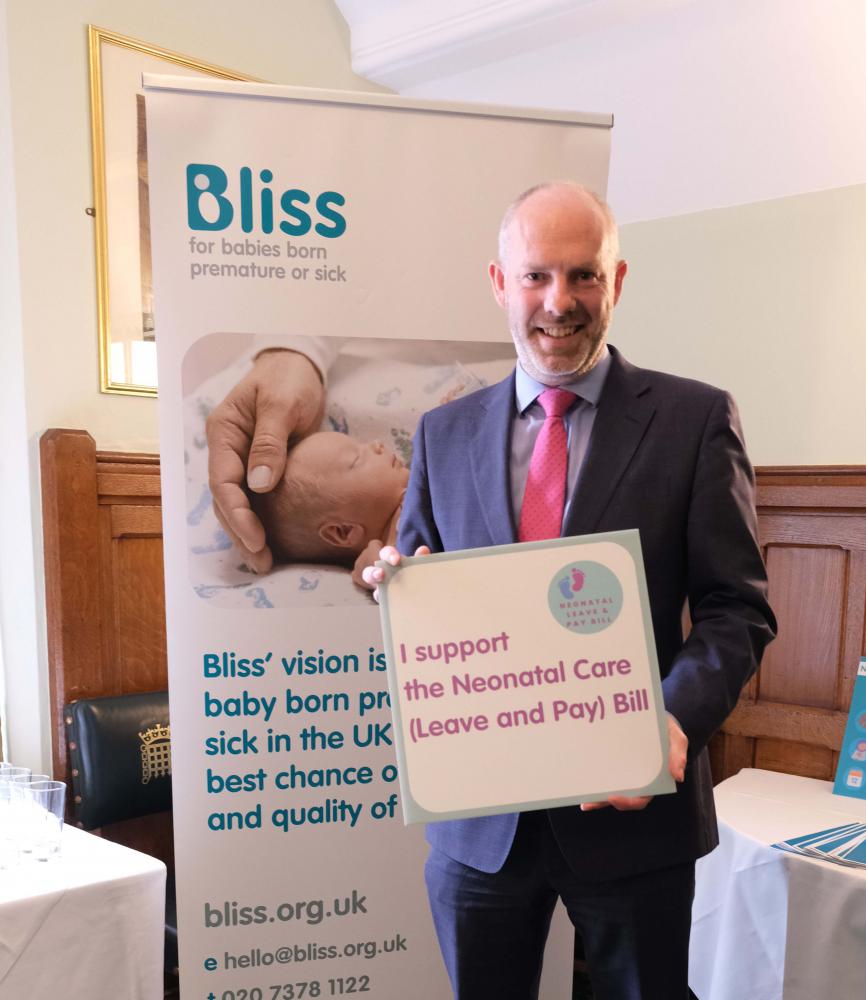