A talented student at Swindon's Lawn Manor Academy has won a competition to design a new logo for the Swindon Safeguarding Partnership.

The partnership, a multi-agency partnership covering the borough of Swindon, was set up last year to deliver the shared responsibility for the safeguarding of children, young people, and adults at risk.

The partnership challenged local school students to design a logo that would represent its aims, which include working together with children, young people and adults, continuous improvement and innovation in Swindon.

Aiesha Shakeeb, a Year 9 student, was amazed to hear that hers was the winning logo. She has won Amazon vouchers to the value of £100 for her design.

Aiesha said:  “I was super shocked and excited when I heard I’d won..

“I didn't know how to react at first, but I am very proud of it and so is everyone else in my family. They are all very proud of me.”

Aiesha said it was a labour of love working up a design that would represent what the Swindon Safeguarding Partnership is all about.

“I really enjoy art and design because I can draw how I feel and it helps me with calming myself down,” she added.

“I enjoyed designing the logo. It was great fun. I was trying to get across the message that it doesn't matter who you are or what you do, you all deserve to be protected and cared for.”

Russell Langdown, deputy headteacher and designated safeguarding lead at Lawn Manor Academy, which is part of the Royal Wootton Bassett Academy Trust, said: "We are delighted that Aiesha won this competition to design the logo for such an important partnership in Swindon.

"It is lovely to know that the logo designed by a Lawn Manor Academy pupil will be used for years to come and will be seen by thousands of people across Wiltshire Police, Swindon Borough Council, and the NHS Swindon Trust."

Gareth Draper-Green, interim strategic manager for safeguarding with the partnership, said the response to the competition had been impressive.

“We received over 40 entries which were all of a high quality for the logo competition,” he added.

“We were especially impressed with the number of entries from Lawn Manor Academy’s teachers and pupils who had really taken the safeguarding agenda on board.

"These were put to the Swindon Safeguarding Partnership’s delivery group, which is made up of representatives of the three statutory partners of the police, local authority and the Clinical Commissioning Group.

“Aiesha’s entry was chosen by the partners as they felt that the umbrella represented protection and inclusivity, while the rainbow colours and the simple characters were representative of everyone in the partnership.”

Aiesha’s design, which has been brought into production by Create Studios, will appear on the Swindon Safeguarding Partnership’s website and information material. 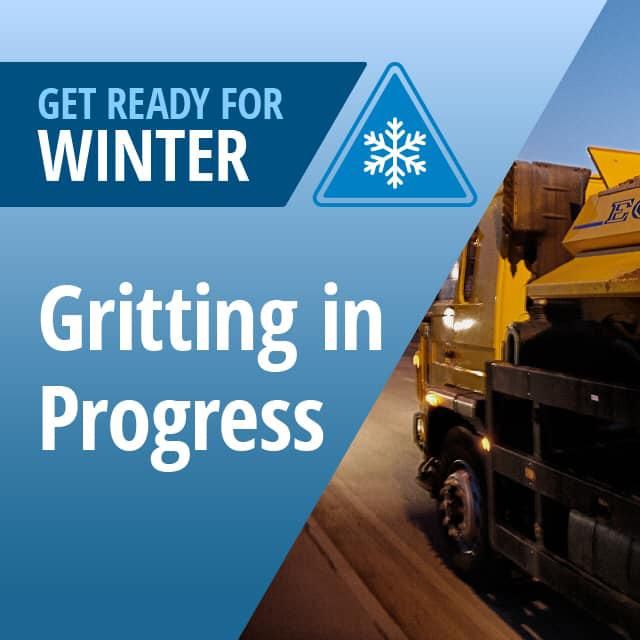 The Met Office has issued a ... 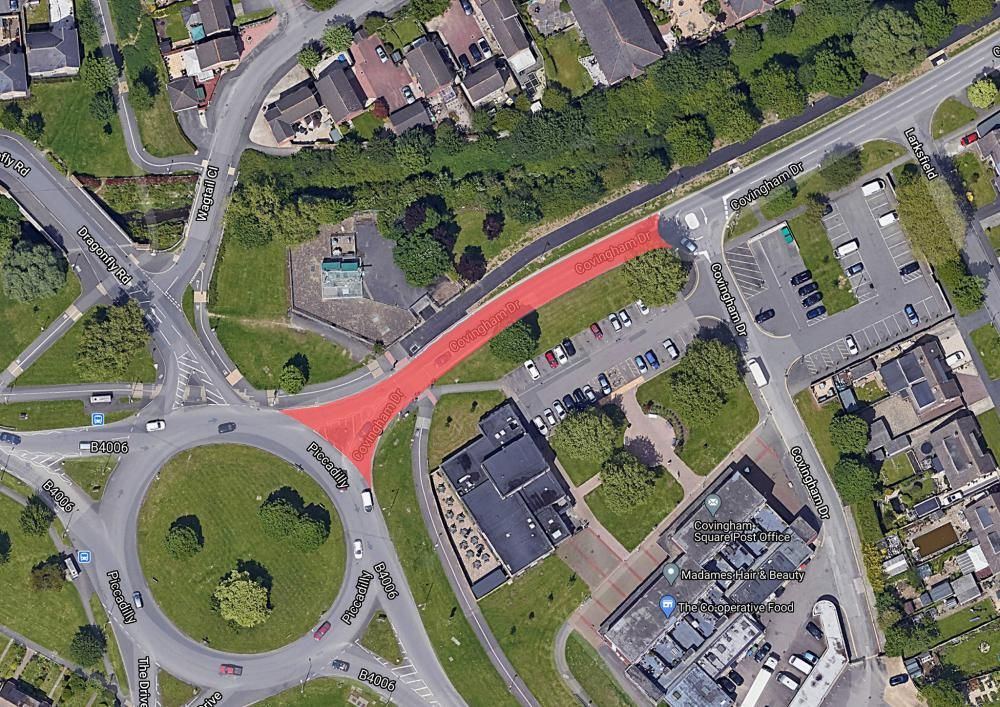 Work recently got underway for the ... 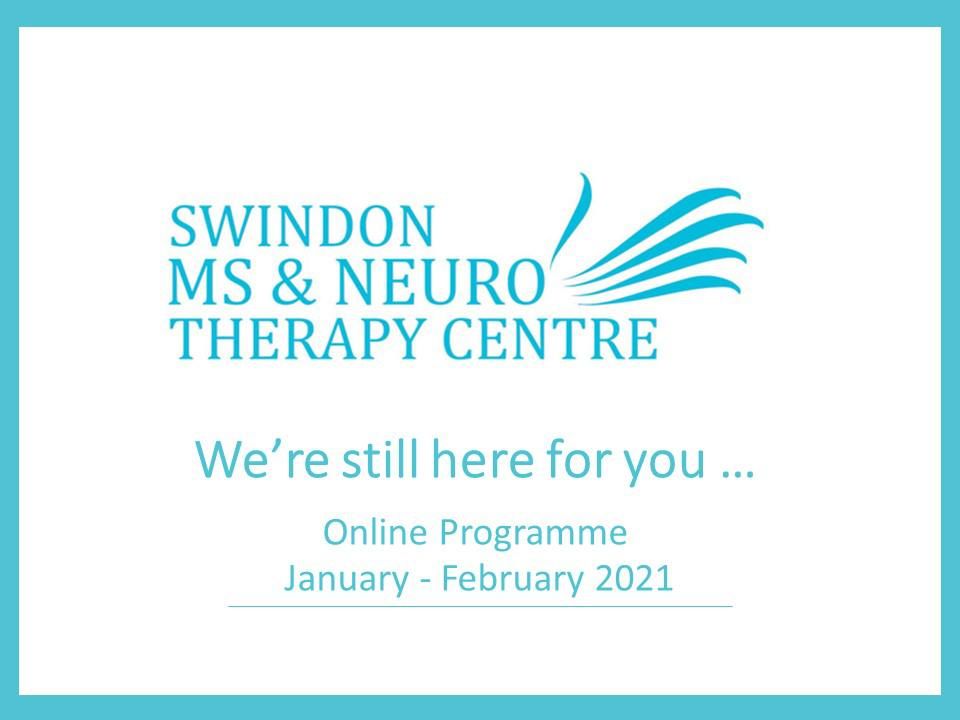