An encyclopaedia of local photographers dating as far back as the 1850s will be presented at a special book launch this Saturday (25 May).

It documents the lives of 150 local photographers and includes a potted biography of each one, their careers and where they were based.

The idea of the book came after Darryl and his Local Studies colleagues began to compile a list of local photographers to help them identify some of the photographs in the Local Studies collection. It soon became clear that this research held wider appeal – especially for the town’s many local history enthusiasts and postcard collectors.

Darryl enlisted the help of Paul, not just for his historical knowledge of Swindon, but because he is related to one of the most important local photographers in William Hooper as well as being related to well-known Swindon writers Richard Jefferies and Alfred Williams.

Darryl said: “The ability to identify and accurately date photographs is crucial in local history and genealogical research.

“As our research progressed it was fascinating to see the explosion of popularity in photography during the Victorian period – and the unusual set of characters who went into the photography business.

“With a host of unusual names - like Absalom, Hercules, Keylock, Lumkin, Sigismund, Snook and Zephaniah – the early Swindon photographers often seem like ‘Del Boy’ characters, offering an unusual range of other services like taxidermy or ‘zoological artistry’.

“As we dug further, many unusual stories came to light. For instance, who would have guessed that Victorian photographers once had to dive out of the way of charging cattle before they crashed into the windows of McIlroy’s department store!”

The 125-page paperback book is priced at £7.99 and can be bought at The Library Shop in Central Library.

Saturday’s book launch, which is open to everyone, will take place at 11am on the Ground Floor of Central Library. The event is free and there is no need to book in advance. 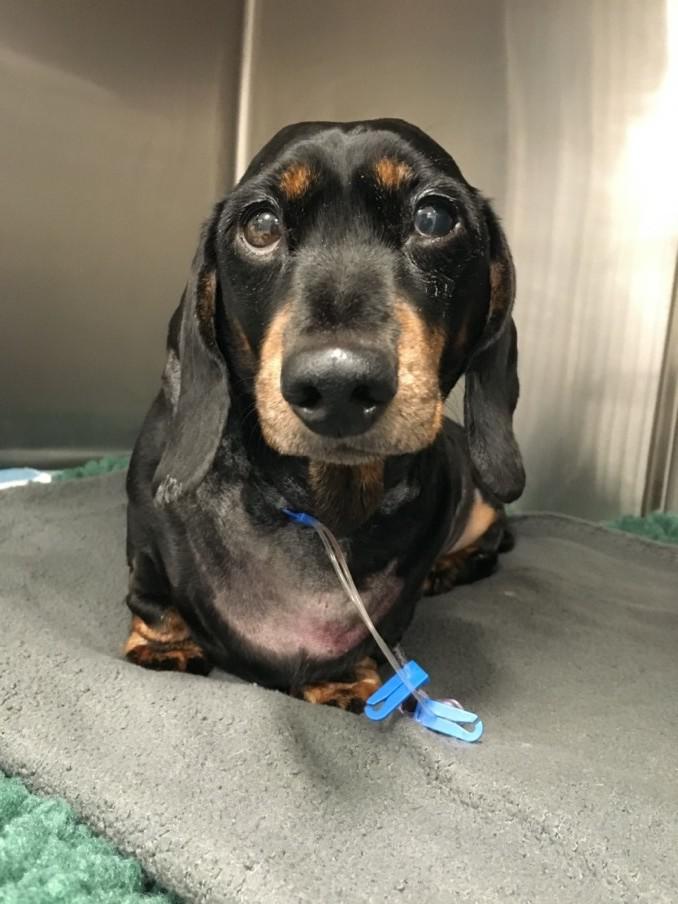