The contribution Wiltshire Police Volunteer Cadets make to policing and their local community was celebrated on the evening of Tuesday 2 July at their annual awards ceremony.

Cadets of the year

The event, now in its fourth year, was hosted by Wiltshire Police Cadet Coordinator Alison Creswell. It took place at Trowbridge Civic centre and was attended more than 40 cadets.

Police and Crime Commissioner Angus Macpherson said: “It is always a privilege to be invited to share in an awards ceremony, but it is particularly special to recognise and honour these young people.

“These young people have chosen to take on the role of police cadet. They have chosen to undertake additional qualifications and training, and even at this young age have recognised that they want to make a difference in their community.

“It was great to hear the breath of activity the cadets get involved with from raising awareness of knife crime, supporting events and community projects, to education children at our Junior Good Citizen scheme.

“I am always impressed with commitment, dedication and maturity of our cadets, and I congratulate you all on your achievements.”

During the evening the cadets were presented with commendation certificates for the work they had completed throughout the year. There were also awards for Unit Most Improved Cadet of the Year, Unit Cadet of the Year and High Sheriff Cadet of the Year.  The Community Patron Cup was awarded to the Trowbridge Cadet Unit by Lady Gooch in recognition of the work they carried out at the Wiltshire Heights Care Home to improve the garden for the benefit of local residents.

Cadet Coordinator, Alison Creswell said; "It is an honour to be part of an event that recognises and rewards the amazing hard work and numerous achievements of the Wiltshire Volunteer Police Cadets. I have real admiration for their enthusiasm and commitment to making positive contributions to their local communities."

Salisbury Cadet Andrew Foord said: "I would just like to say how great the past three years have been as a Police Cadet with Wiltshire Police in the Salisbury unit, and how supportive and friendly all the Cadet Leaders and other cadets are.

"It was a great honour to be awarded with the Cadet of the Year award for Salisbury, and my parents and gran were all very proud. Every cadet session is exciting and different, and I would certainly recommend the cadet scheme to anyone else who -like me- have an interest in Law enforcement and hope to go into the Police once eighteen."

Closing the ceremony Chief Constable Kier Pritchard spoke of his pride of the cadets and the added value they bring to the Force, their local Community Policing Teams and the community. He said: “I want to thank each of our police cadets for the personal contribution you make to policing.

“As a Wiltshire Police Cadet you will always stand out, and will be in the watchful eye of others. Hearing about your work in the community, the tasks you take on to reduce and prevent crime, as well as seeing you support events, raise awareness and money for charity during the sleep out, how you conduct yourself and engage with others at the at the Kick off @3 event, and seeing you parade in front of the Princess Royal only last weekend, I am incredibly proud to have you representing our police force. You are all amazing role models not only for other young people but so many of us could learn from your commitment, dedication and public spirit.

“However I know that none of you can do this alone, so I would like to express my sincere thanks and recognition to your families, and to all our volunteer Cadet Leaders for giving our cadets this opportunity.

“Congratulations to all those receiving awards, it is has been a real honour to share the evening with you and celebrate your amazing successes." 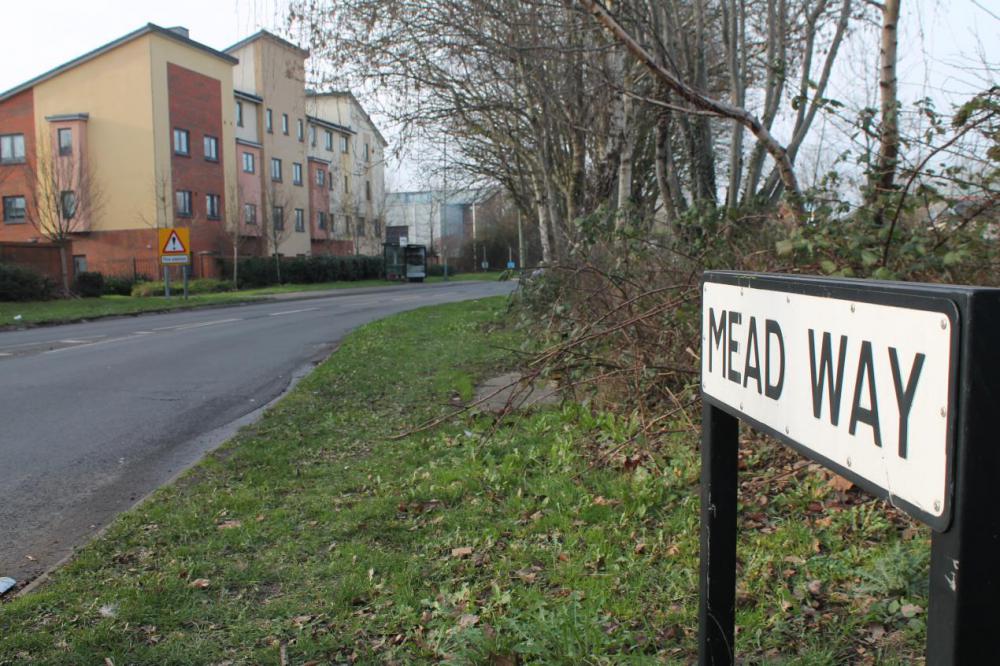 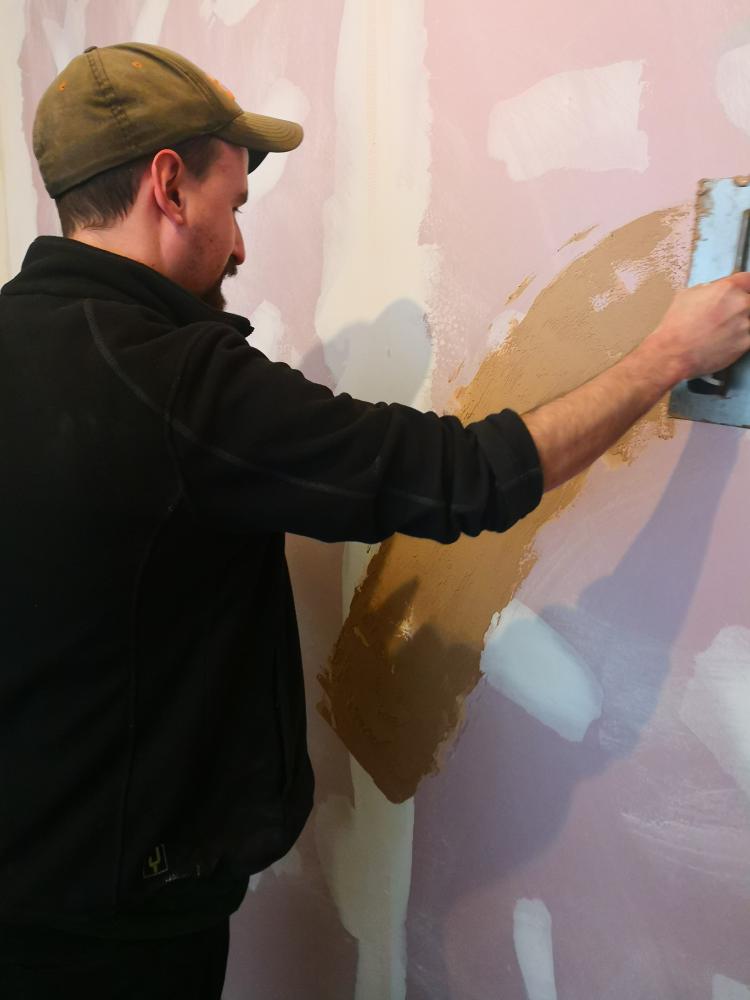 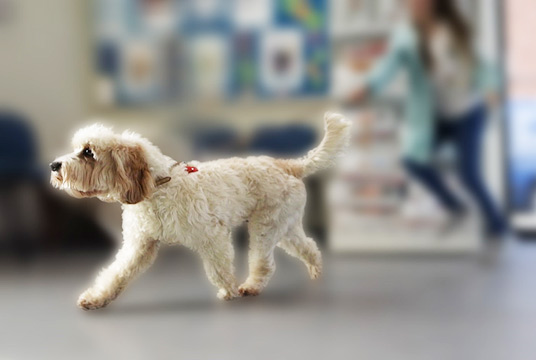