Lockdown has highlighted to all of us how much we value being able to go outside and explore – to get a breath of fresh air, listen to the birds and get some exercise.

But sometimes, it can be hard to know where to cycle if a lack of safe routes are available. Cycling UK, a charity working to promote cycling, want to make it easier to ride straight from your door to enjoy England’s fantastic countryside or just make a trip from A to B. They have created an interactive map to help us highlight to local authorities where missing links are. You can also view other people’s suggestions by zooming in to the map here: Missing Links (https://action.cyclinguk.org/page/68755/action/1?ea.tracking.id=LP).

Often, opening up one short missing link can make the difference. It might be a track that isn’t open for cycling because it’s classed as a footpath, or a disused railway line that would form a great link between two towns (Highworth to Swindon!). Perhaps it’s a boggy route that if resurfaced, could be useable all year round. Using your local knowledge to highlight to the council and planners where these paths are could mean they are ear-marked for improvement when some funding comes along and can be incorporated into future planning.

So much of our Public Rights of Way (PRoW) network is barely used since some of it is so poorly accessible. Everyone should have safe and accessible places to walk and cycle straight from their doorstep. Often public footpaths are narrow, overgrown and waterlogged. For example, I recently saw that South Swindon Parish Council are doing works to improve the boggy path which runs from Broome Manor Lane to Pipers Way, something that will really help more people enjoy this little-known route. Many of these paths do not look materially any different from bridleways or byways (which are legally accessible for people cycling and on horseback).

If improvements could be made to widen and clear more paths then not only could more people enjoy these routes by foot but by cycle too. Take a look at the Swindon Public Rights of Way map. I’m sure, like me, you’ll discover paths which you never knew existed just around the corner!

How To Make Your Next Vacation Better and More Unforgettable

Trip planning can be a challenging ... 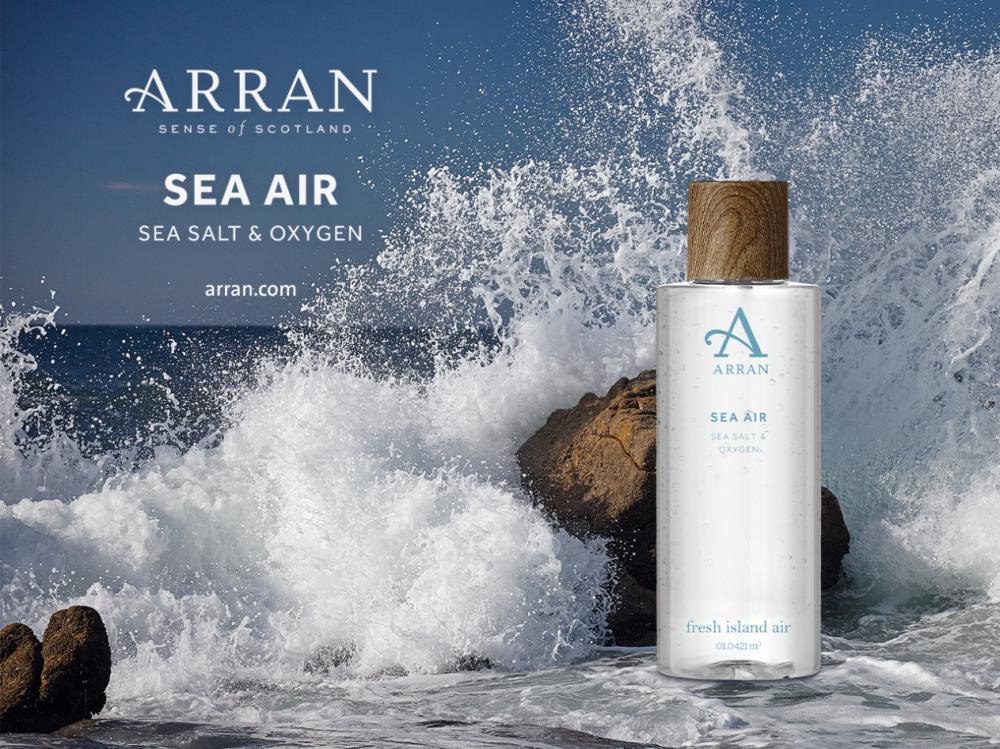 After months stuck indoors, those longing ... 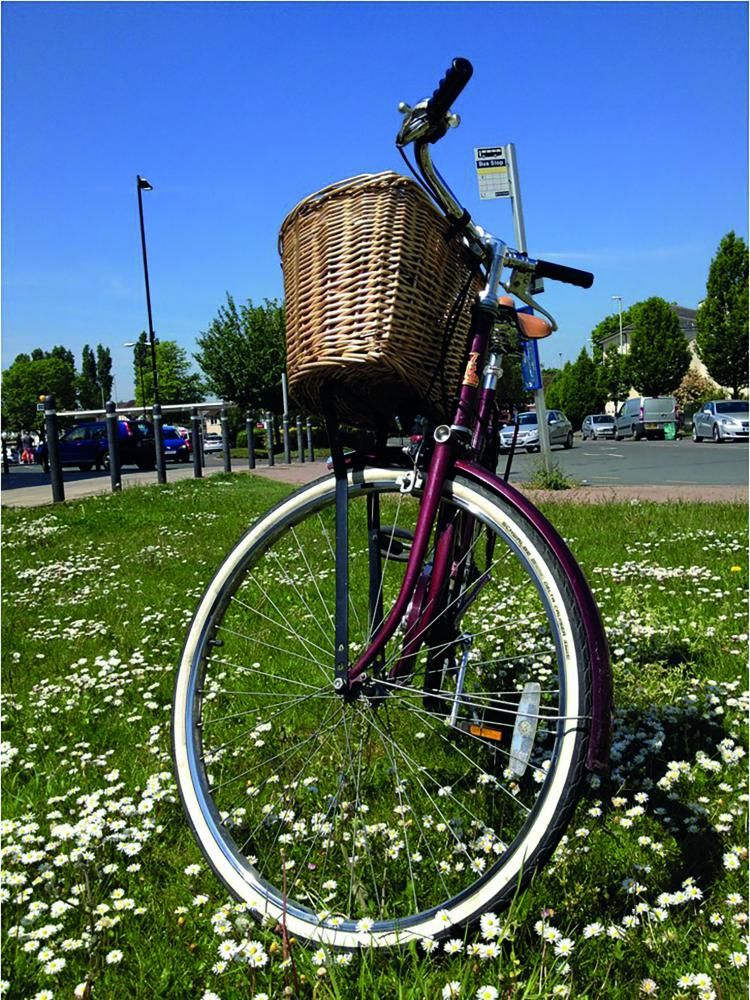 Cycling from eight to 80, and beyond

Car rental Schiphol airport: lift off and drive off!

8 Survival Tips to Help You Survive In The Wilderness

Wilderness, which used to be our ...