Swindon managed to hold a narrow 7 - 6 lead by lunchtime, but Broadwas fought back in the early afternoon to level the playing field.

The Swindon player Garry Douel was said to be on impressive form all day. The club said he held his nerve, to comfortably win his final singles.

Garry and the rest of the team secured a 10 - 10 tie by the end of the afternoon rounds. 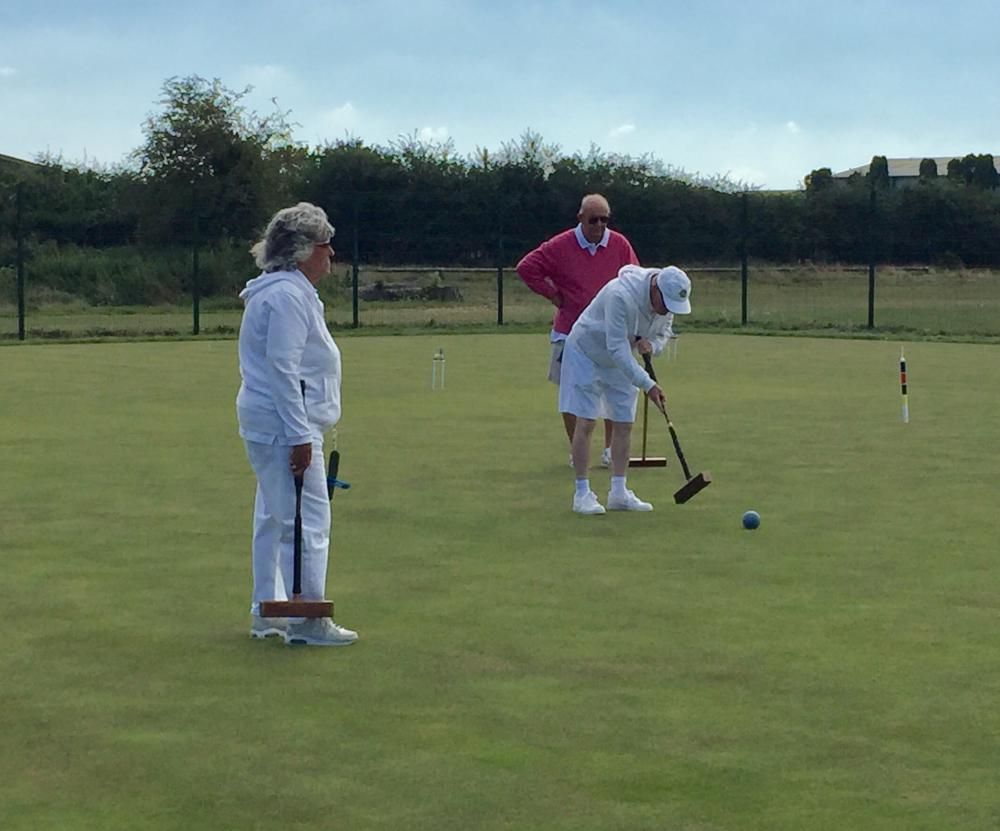 The Swindon team recorded an impressive ... 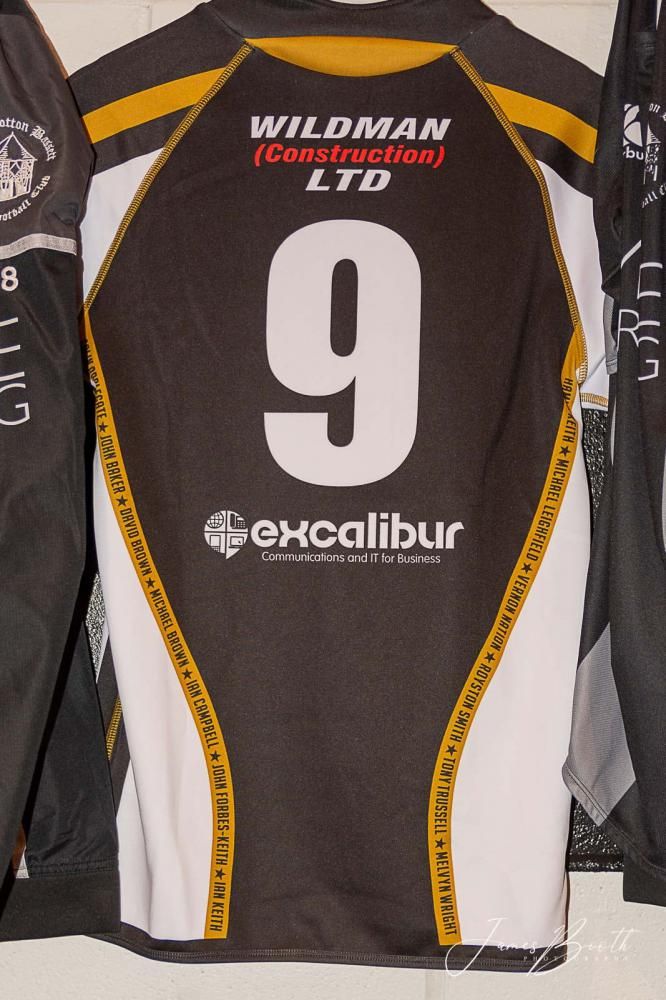 The names of those who attended ... 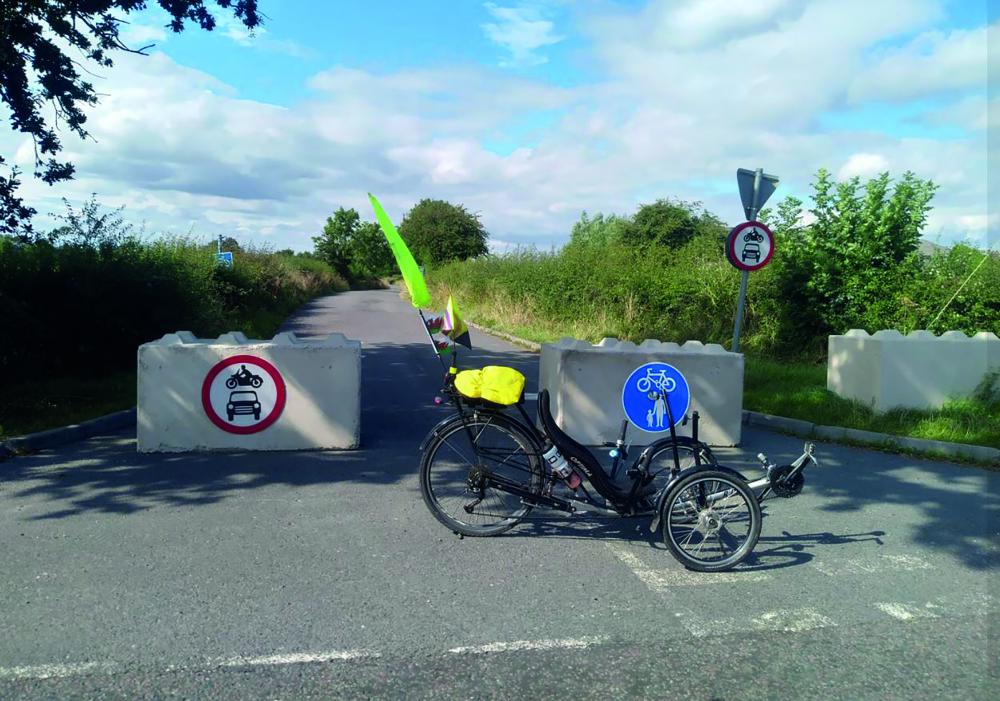 A column by Becky Cox. 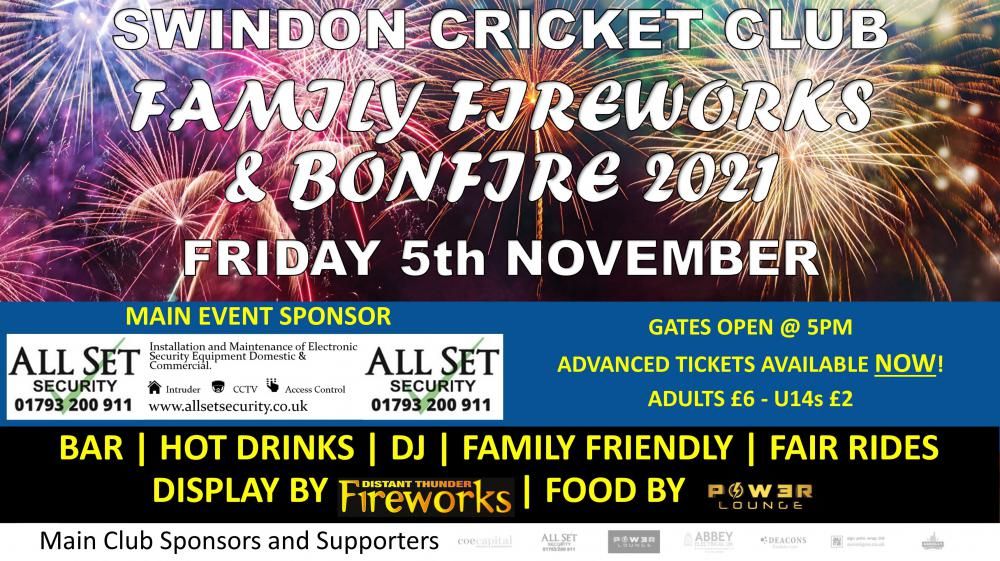 The volunteer-run sports club will be ...