Looking for a New Zen? Should You Move to Swindon?

Have you ever found life a little too hectic or fast-paced? If so, you’re not alone, and it’s not unusual to seek out more serene locations in which to live your life.

According to research carried out by PlumbNation, Swindon has recently been named among the UK’s most relaxing cities. Packed with a high number of spas, dog-friendly locations and green spaces, Swindon ranked eighth overall with a score of 46.55 out of 100 and a total of 969 people per square kilometre.

But apart from these elements, what else makes Swindon so appealing? Let’s find out a little more!

As we’ve already touched upon, Swindon is a friendly and accessible place, choc-full of 21 relaxing spas and an estimated 9.42 dog-friendly locations within a 30-mile radius per 100,000 people.

However, Swindon is also home to a number of other hotspots and attractions, including open-air swimming at a pool in Cirencester. The same market town is also home to the iconic and enduringly popular Cotswold Water Park, which features a number of thrilling activities on land, water and even among the treetops!

In Startley, Chippenham, you’ll also find the exceptional J Company Combat Games. This is packed full of outdoor activities such as paintballing and team games, while a starting ticket price of just £18 offers excellent value for the home family.

#2. Employment in Swindon – Can You Find Work Here?

We recently saw unemployment in the UK fall to just 3.8%, although this was slightly offset by stagnant wage growth across the board.

In Swindon, the number of people in employment has continued to rise sharply of late, albeit while remaining below the pre-pandemic levels of 2019. To this end, ONS data shows that 113,106 people in Swindon were in employment in March, up from 110,634 when compared to the previous year.

This figure is clearly moving in the right direction, while the latest number is just short of the pre-pandemic high of 114,723.

Clearly, Swindon is returning to economic growth and prosperity, while the fact that 15.6% of the local population works in the professional sector also highlights the location’s popularity as a commuter hub.

#3. What About Swindon’s House Prices?

While it’s undoubtedly a great spot for visiting, there are also a large number of new build homes available in the Swindon area.

What’s more, these homes are capable of holding their inherent value, with the average property in Swindon costing £251,570 as recently as February 2022. This value increased by 2.9% when compared with January, while it’s slightly higher than the average across the whole of the southwest.

With growth of 1.2%, Swindon houses also outperformed the 0.5% rise across the UK as a whole, with detached properties recording the biggest growth.

So, if you’re able to afford property in Swindon, the location is clearly in demand among buyers and capable of delivering a viable return over time.

Top Ideas You Should Try to Travel at Affordable Prices

Some Fun Activities You Have To Try

Fun activities are an important part ... 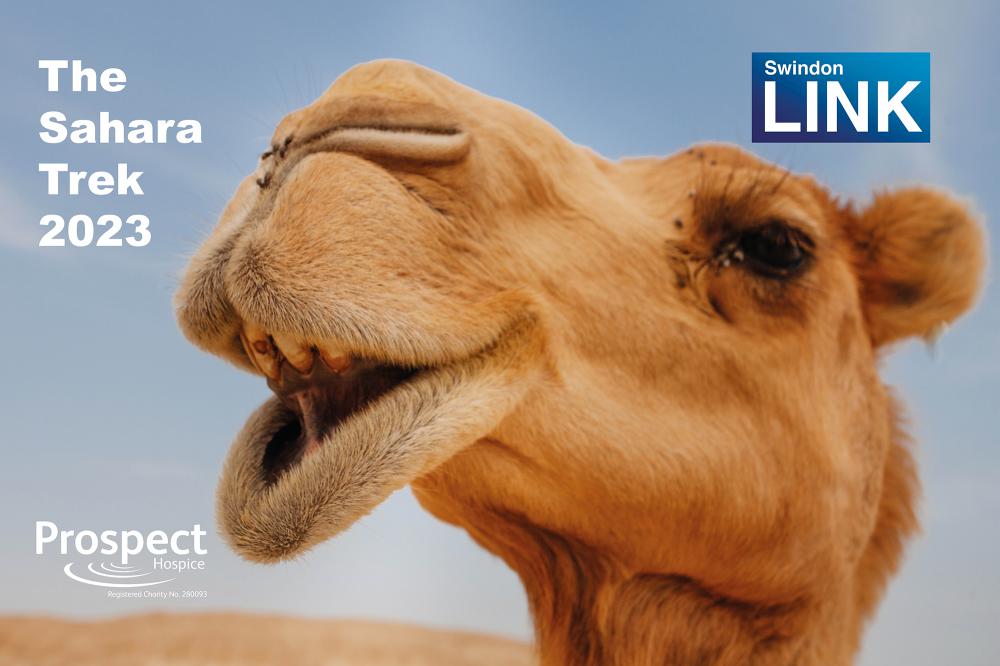 In his own words Swindon Link ... 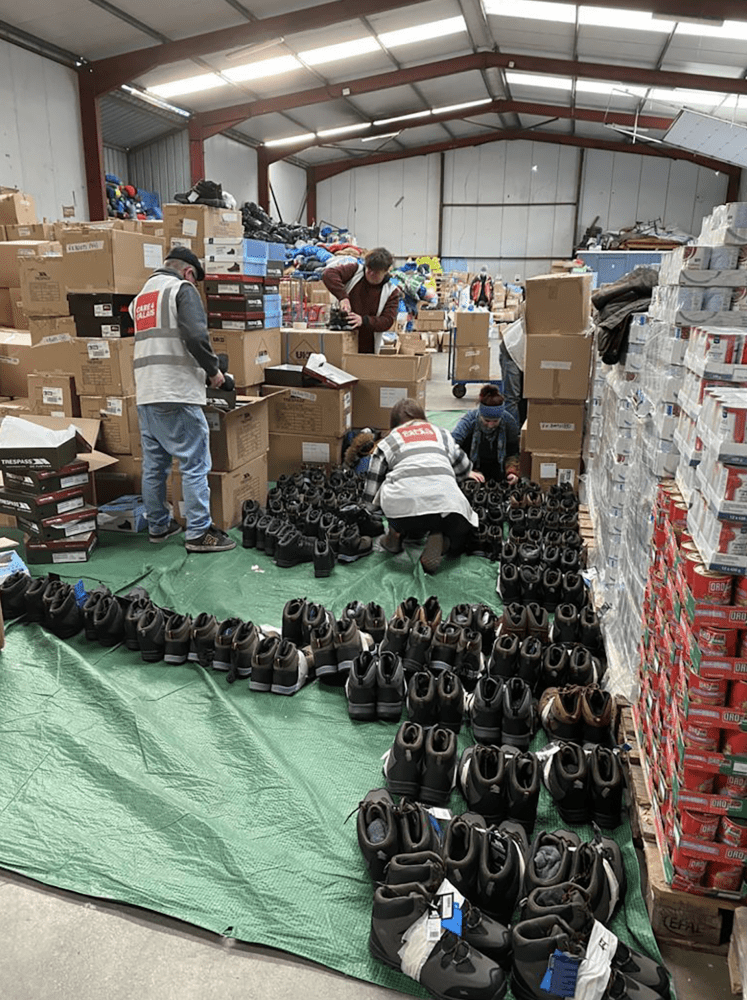