The Great British Expos, which runs the South West Expo, have now been running the event for over 7 years, and has had over 36,000 SMEs attending their events since they launched in Swindon in 2012. Since the first expo, they have gained the respect of the industry and have repeated exhibitors and sponsors such as Barclays Bank, Lexus, Lloyds Bank, Just Cash Flow PLC and Vodafone.

This year the South West Expo is celebrating its 7th birthday and the event will return to the Steam Museum in partnership with Business West on Thursday 4th July.

This year’s expo will have some unique features such as high-profile speakers, 3 new industry specific workshops, new clinics and networking sessions.

The two speakers confirmed so far are (more to be announced soon):

This event is the largest SME business event within the region and attracts each year on average 130+ exhibitors and 1300+ visitors.

The South West Expo will give you the opportunity to network, be inspired by its phenomenal keynote speakers, informed by its industry-leading workshops and be empowered to take your business to the next level. Last year one business owner visited, networked and made a significant connection that resulted in a £50,000 contract.

“I am delighted to be bringing this year’s expo back to Swindon and have no doubt that this year will again deliver another highly successful business show for the region. Our passion is supporting regional business growth and this show is designed around ensuring that both exhibitors and delegates have platform to network, be inspired and empowered to grow their business.”

“Business West is delighted to be supporting The South West Expo again for its 7th year. The fact that the Expo is totally free of charge to attend means that it presents SMEs with unrivalled networking and learning opportunities. The Expo gets bigger every year and it is regarded as of the key business events of the summer for many local businesses.”

Businesses can register by visiting: https://www.eventbrite.co.uk/e/the-south-west-expo-swindon-the-steam-musuem-tickets-54424630535 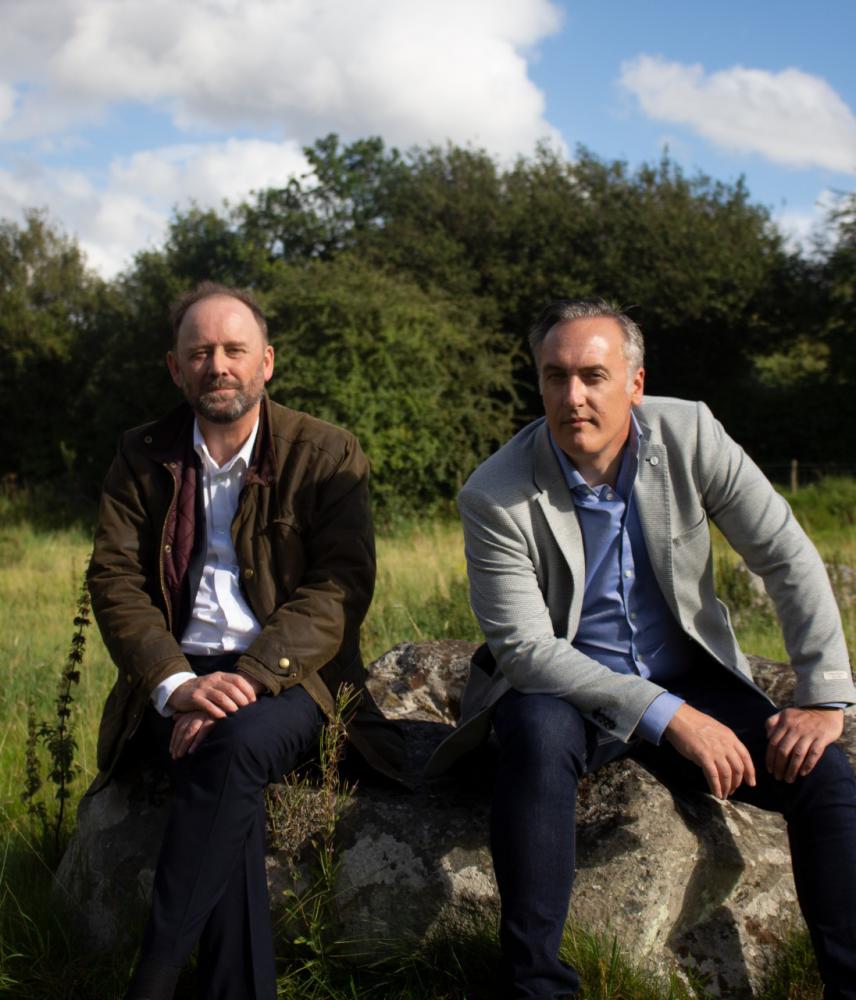 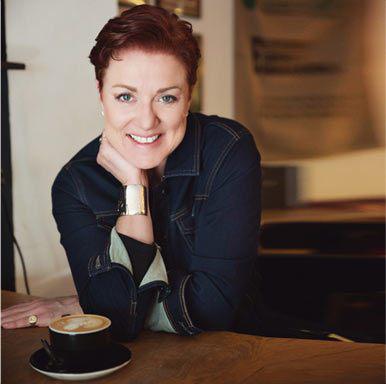 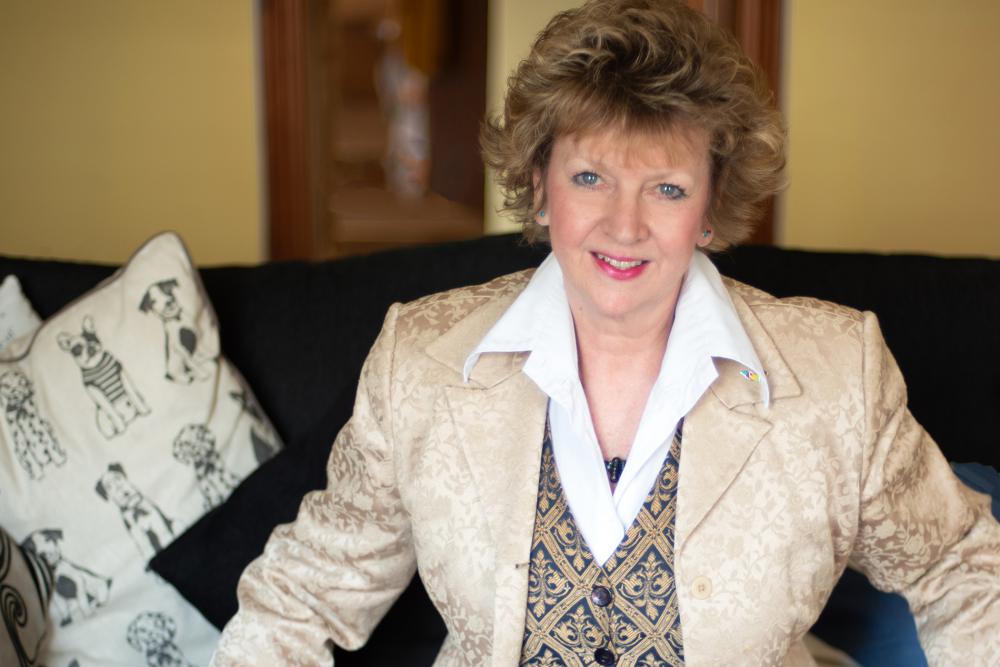