Changes have been made to a section of the pedestrian diversion route at Fleming Way.

The move by contractor Colas is part of the ongoing improvement scheme at the key town centre road.

The path along the north-eastern side of Fleming Way, between the subway and the Whalebridge junction next to Jury's Inn, has closed to make the area around the subway safe.

Colas has also started to create an access route into a new storage area in the southern end of the Kimmerfields regeneration site, removing much of the construction traffic from the local road network.

The new route for pedestrians will be via Corporation Street and through the recently reopened Carfax Street next to the new Zurich offices. This will be clearly signposted

People walking past Fleming Way are being invited to explore the new hoardings around the new Zurich building?

A Swindon Borough Council spokesperson said: "Zurich is keen for local people and visitors to the town centre to take an interest in its new headquarters, which is why we have worked with the insurance company to make the hoardings around the new office as engaging as possible.

"An interactive game has been created where people have to find different characters and items on the various panels around the building.

"The hoardings will remain around the offices to protect people from the work sites at both Kimmerfields and Fleming Way." 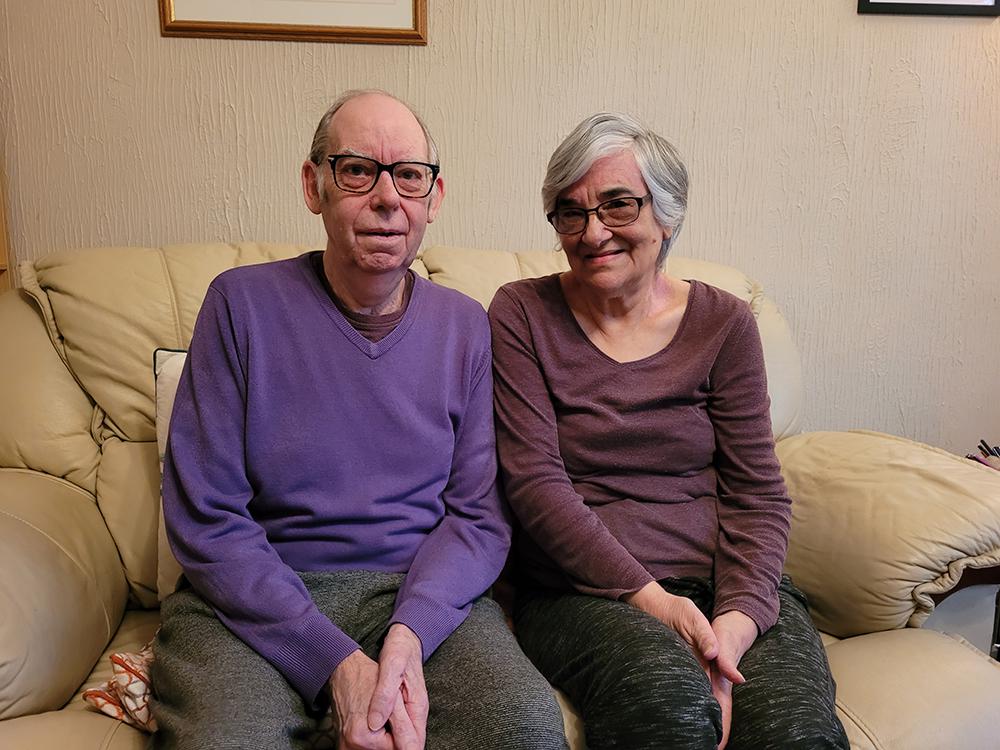 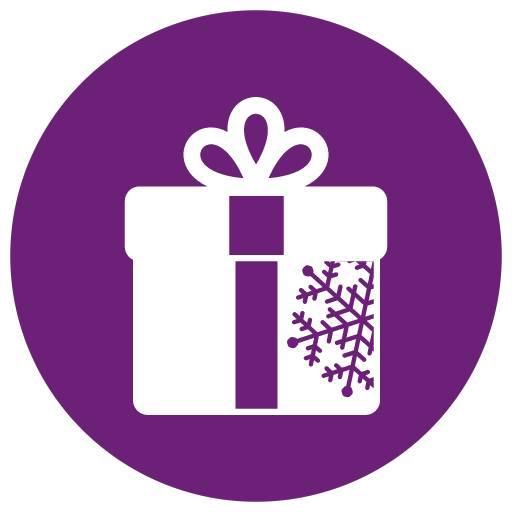 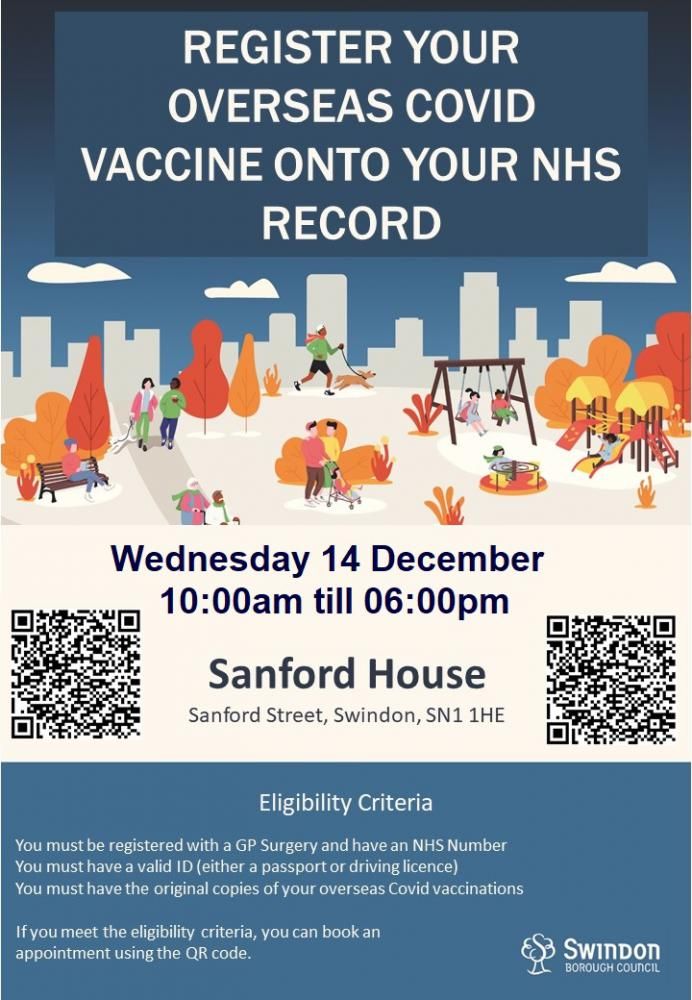