The Liberal Democrats in Swindon have launched their manifesto for the 7 May local elections.

The Swindon Liberal Democrats have laid out their vision for how they would unleash Swindon’s potential. The manifesto taps into 5 unique areas of Swindon’s future:

Each area has within it seven major policies that will spur innovation and growth in these areas, resetting Swindon on a path to success.

Leader of the Swindon Liberal Democrats on the Council, Cllr Stan Pajak said: “This Manifesto highlights to all of Swindon’s voters that a vote for the Liberal Democrats isn’t a wasted vote, but instead a vote for change on our council. The areas we have highlighted are those that really matter, such as fixing our roads and seeing that the council fulfil their duties to make life better in Swindon, not to simply repeat the same failed policies of the past. The Liberal Democrats have a vision for our town, one that will outlast the election cycle, one that if elected we can and will see realised.”

Chair of the Swindon Liberal Democrats and Candidate for Gorse Hill & Pinehurst Joseph Polson said: “This manifesto is ambitious but endeavours to do what both the Conservatives and Labour have so far failed to do – get the basics right. That’s why we are pushing forward with a comprehensive plan to as we see it ‘Save Swindon’, right now our town is in decline and has been decaying for years. It’s time for a different party to hold the reigns of power in Swindon, one that will get the basics right by fixing our roads and getting our children into high quality education and jobs, but one also that is unafraid to push for ambitious aims such as a Green sustainable future and forging Swindon into a hub of Educational and Vocational excellence.”

The manifesto also includes the main priorities laid out by Liz Webster, the Liberal Democrat candidate for Wiltshire’s Police and Crime Commissioner

You can read the full manifesto here at: https://www.swindonlibdems.com/ 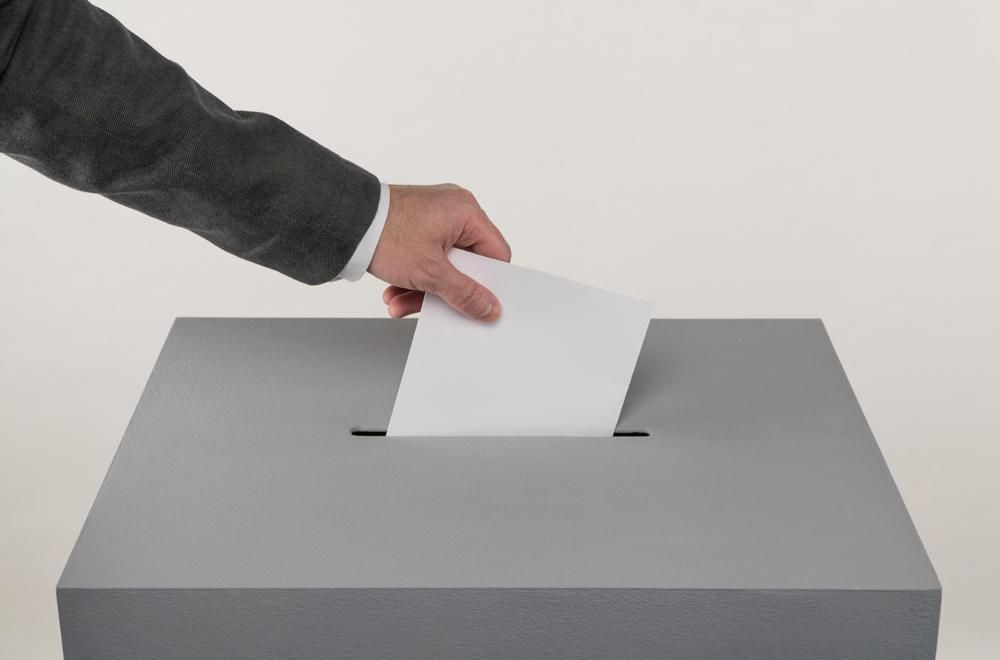 The Conservatives are set to retain ...

Organisations playing a leading role in ... 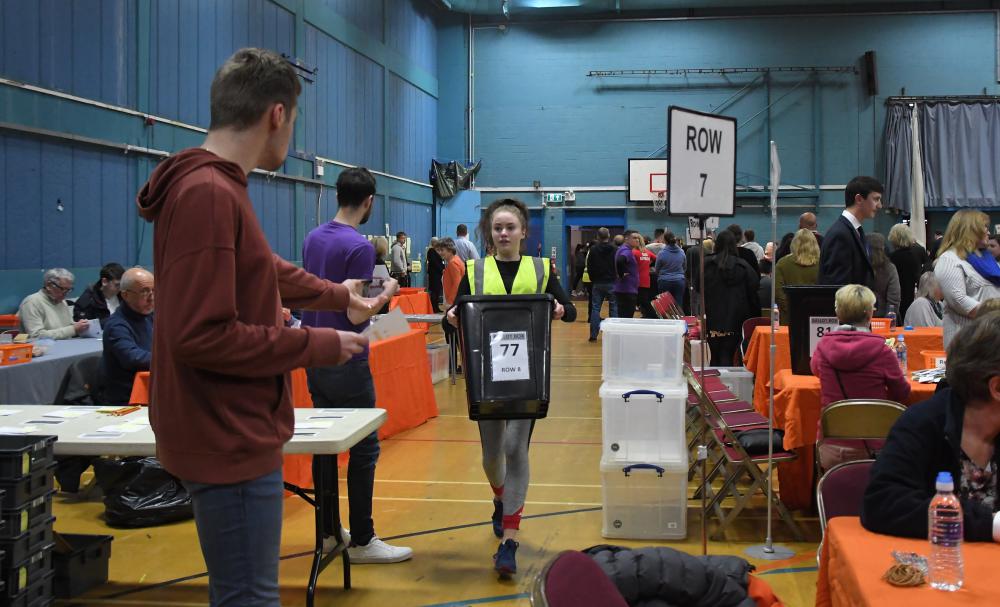 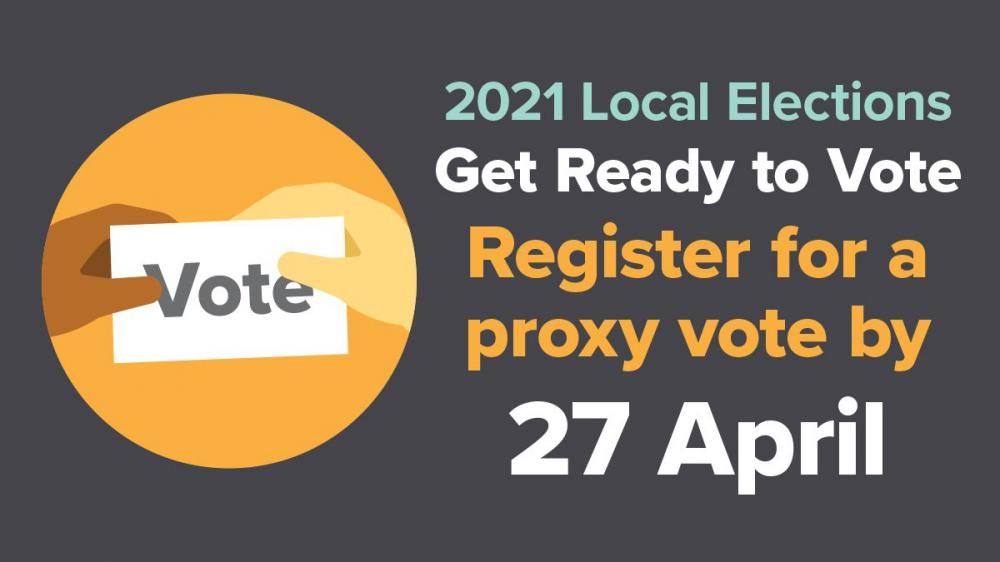 The deadlines to register to vote ... 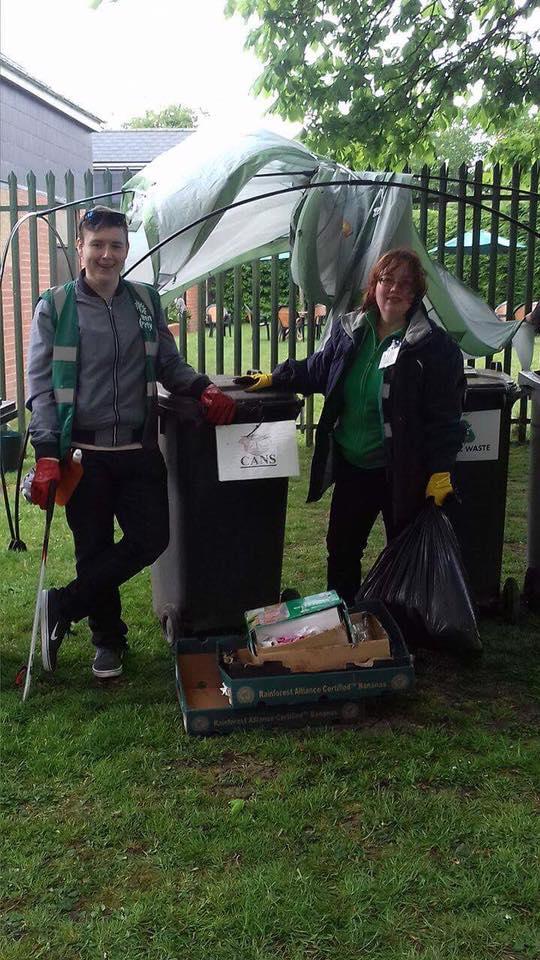 The Green Party has launched its ...